French is an official language in 29 countries spread over several continents, the majority of which are part of the Organization Internationale de la Francophonie (OIF), a group of 84 countries that share the official use or teaching of French. French is also one of the United Nations’ six official languages. In France, it is the first language. One-fifth of Europeans who speak other languages natively will also speak French as a second language. French is also the world’s 18th most spoken language, the 6th most spoken language by an overall number of speakers, and the second or third most learned language. French was spread to new lands in the Americas, Africa, and Asia as a part of French and Belgian colonisation beginning in the 16th century. The majority of second-language speakers are from Francophone Africa, specifically Gabon, Algeria, Morocco, Tunisia, Mauritius, Senegal, and Ivory Coast. It is also known as the language of love and is one of the five main Romance languages. 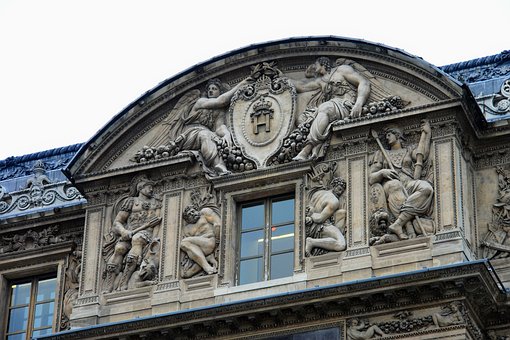 When you’re feeling down or uninterested, remind yourself of your goals. It will improve your job prospects. In today’s global marketplace, knowing a second language can be a huge asset for both employers and employees. Modern businesses are always looking for employees who can assist them with international trade, and the French language is particularly valuable in the current climate. La Francophonie is a group of 84 countries that share the proper use or teaching of French. It has a population of over 270 million people. It is the only language spoken on all five continents that are not English. Fluency in French can lead to new opportunities in a variety of industries around the world. French adds to the important job-related skills on your CV, giving you a competitive advantage and a higher salary. You will be more desirable for many well-paying language jobs if you speak French.

Maintain a strict regimen of entertainment in the form of bits and pieces. Begin by creating your own decks or using pre-existing decks in flashcard apps like Memrise and Anki to increase your vocabulary and learning. Writing a journal or diary to capture the majority of the phrases and words that were used repeatedly in day-to-day French-speaking, with their respective articles, thus increasing its practical usage. It’s also a good idea to collect conversation connectors and fillers that will help you build your first conversation. To practise pronunciation and speaking, I read French aloud in front of the mirror or to my pet or plant. Using the shadowing technique after watching a movie or video can help you a lot. To help you, even more, listen to French music or audiobooks.

Learning is not a quick fix! So, double-check your facts and set your expectations! Create a realistic (but not overly ambitious) study plan, as well as short and long-term measurable goals, for effective learning. Divide your learning into short chunks, prioritising the topics you want to focus on first. Ensure consistent study methodology by employing the Pomodoro Technique, which involves studying in shorter intervals throughout the day rather than studying for longer periods of time on weekends.

If calls from friends or visiting guests are interfering with your studies, turn off your phone and lock your room, requesting not to be disturbed while studying.

It will vastly improve the quality of your comprehension and learning.

Make a mini-mini-France in your house by displaying a lot of photos from France and Canada that you like! Label them in French with their respective names. Make sure you sit there for a few hours revising, trying to remember French names for objects in your house rather than translating names from English to French in your head. 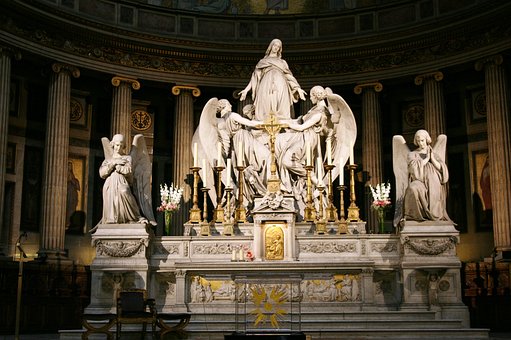 Paris is often called “La Ville-Lumière” – City of light as it was the birthplace of the enlightenment. More literally, Paris was one of the first European cities to adopt gas street lighting. France has numerous famous monuments, museums, beautiful landscapes, historical sites, and galleries. The most famous is undoubtedly the Louvre and Eiffel tower, which reflects a country with roots deep in history and a wonderful heritage. It is one of the several reasons why you should learn French in India. Moreover, you could even become a source of inspiration that motivates them to learn French for themselves.