7 Reasons Why You Should Learn Spanish

7 Reasons Why You Should Learn Spanish

Spanish is a Romance language that originated in the Iberian Peninsula of Europe. Spanish is a part of the Ibero-Romance group of languages of the Indo-European language family, which evolved from several dialects of Vulgar Latin in Iberia after the collapse of the Western Roman Empire in the 5th century. Today, it is a global language with nearly 500 million native speakers, mainly in Spain and the Americas. It is the world’s second-most spoken native language after Mandarin Chinese, and the world’s fourth-most spoken language overall after English, Mandarin Chinese, and Hindi. Modern Spanish was then taken to the viceroyalties of the Spanish Empire beginning in 1492, most notably to the Americas, as well as territories in Africa and the Philippines. As a Romance language, Spanish is a descendant of Latin and has one of the smaller degrees of difference from it (about 20%) alongside Sardinian and Italian. The oldest Latin texts with traces of Spanish come from mid-northern Iberia in the 9th century, and the first systematic written use of the language happened in Toledo, a prominent city of the Kingdom of Castile, in the 13th century. Around 75% of modern Spanish vocabulary is derived from Latin, including Latin borrowings from Ancient Greek. It has been influenced by Basque, Iberian, Celtiberian, Visigothic, and other neighbouring Ibero-Romance languages. Additionally, it has absorbed vocabulary from other languages, particularly other Romance languages such as French, Italian, Mozarabic, Portuguese, Galician, Catalan, Occitan, and Sardinian, as well as from Quechua, Nahuatl, and other indigenous languages of the Americas. Its vocabulary has also been influenced by Arabic, having developed during the Al-Andalus era in the Iberian Peninsula, with around 8% of its vocabulary having Arabic lexical roots. 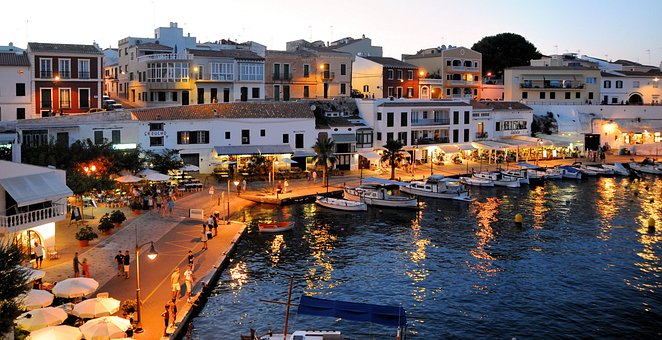 Seven reasons one should learn Spanish are:

According to most estimates, Spanish is the mother tongue of more than 400 million people around the globe, which equates to approximately six per cent of the world’s population. As a result, it is officially recognized as the second most commonly spoken language, when measured by native speakers, ranking ahead of English. It has official language status in 20 different countries and more than 550 million people speak Spanish with at least some degree of competence. In addition, it is the most popular second language choice for people in the United States and is spoken as either a first or second language by 15 per cent of all residents in the European Union.

The Spanish language has a bright future

In terms of its popularity, Spanish shows no signs of slowing down, with the total number of speakers increasing steadily over the past decade. A recent report published by the British Council ranked Spanish as the most important second language for British citizens to learn, placing it ahead of French, Arabic and Mandarin. Moreover, analysts are estimating that the Latino population of the United States will reach close to 130 million by the year 2060. It is predicted that this will make the U.S. the largest Spanish speaking country in the world, overtaking Mexico in the process and further increasing the language’s global standing.

It will boost your employment prospects

Your travel experiences will be enhanced

Travelling is one of the most enriching experiences you can have, yet the quality of that experience will be significantly enhanced by the ability to speak Spanish. The list of countries in which Spanish is the predominant language includes popular destinations like Spain, Mexico, Cuba and the Dominican Republic. While it is perfectly possible to enjoy a holiday in a Spanish-speaking country without a knowledge of the language, it will restrict where you can go and who you can communicate with. In general, those without the ability to speak the language will need to stick to tourist areas, which often means missing out on entire aspects of a country’s culture.

You could work or study abroad

While travelling can be exciting in itself, learning Spanish also opens up the very real possibility of either working in a Spanish-speaking country or studying in a Spanish-based academic institution. Getting out of your comfort zone and spending prolonged periods in an overseas country can help you to develop professionally and personally. There are sure to be aspects of the country’s culture that cannot really be fully appreciated during a short-term trip, but living in the country gives you more time to explore, speak to locals and discover the true nature of the place. Your time overseas will provide fond memories and can also boost your CV or resume as well.

It will expand your entertainment options

From ‘El Mariachi’ and ‘The Motorcycle Diaries’ to ‘Pan’s Labyrinth’ and ‘[Rec]’, many of the best feature films of the past 30 years have been produced in the Spanish language and although they are available with English subtitles, watching the movies in their original form is the best way to enjoy them.  Of course, some of the best Spanish films and television shows are not available with subtitles, so learning Spanish opens up a whole new range of entertainment. The same principle applies to other art forms too, with Spanish literature ranking amongst the best in the world and Spanish language skills making Hispanic music more accessible.

Multiple studies, including one from the University of Ghent in Belgium, show that acquiring a second language can help to delay the onset of Alzheimer’s Disease and can postpone dementia symptoms. A similar study from the University of California, San Diego, found a correlation between language proficiency and the extent of the delay. However, the benefits do not end there. Psychologists Ellen Bialystok and Michelle Martin-Rhee conducted a study that found that bilingual children were better at problem-solving activities than monolingual kids. This is in line with repeated evidence that suggests learning a new language improves overall cognitive function. 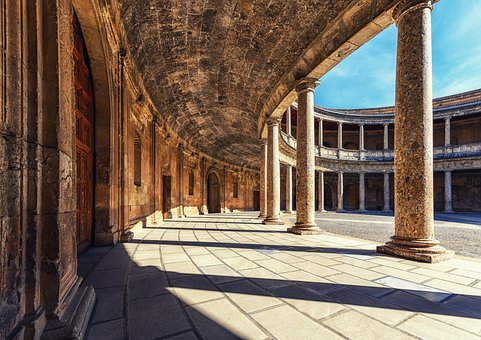 Spanish is an extremely beneficial language to master. According to FSI [Foreign Service Institute] it is also one of the easiest to master for a native English speaker. Spanish can be a huge career asset as it would open up doors for students to be able to communicate to a much larger section of the society and for businessmen to greatly expand their cliental base. Spain has some of the most popular tourist spots and learning Spanish could help you communicate with the locals without any difficulty.