Can I really learn Gujarati in the course of a summer? 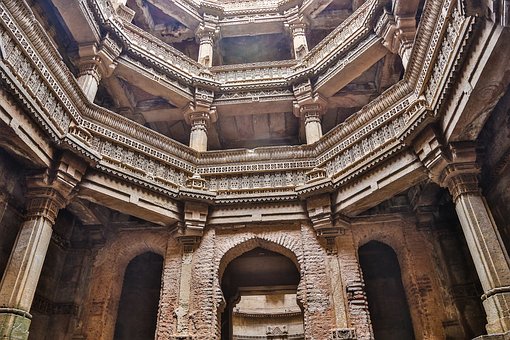 Gujarati is spoken not just in Gujarat, but also in areas neighbouring Pakistan. It enjoys the privilege to be the official language in Gujarat and Daman and Diu and Dadra and Nagar Haveli. It’s believed to be a language that evolves like many other Indian languages from the Sanskrit language, is classified under the Indo-Aryan languages and is believed to have been created by Anand Kukadia. At least 11 dialects of Gujarati are known to be spoken in various parts of the state. By the numbers of native speakers, Gujarati ranks to be the 6th most spoken language in India and the 26th most spoken language of the world!

Let’s now see if you can really learn Gujarati in the course of a single summer.

Learning any language requires an immense amount of dedication, time and effort along with a little bit of money. No language is a piece of cake and no language is impossible to master. It only depends on how much time you have, how much effort you are willing to put in and how much dedication are you willing to contribute. At the end of the day, all three of these factors play a huge role in determining whether you achieve your goal of mastering that language or not. Now let’s consider the language of Gujarati.

Just like any other language, it too requires a dedicated amount of time and effort from every individual. Let’s say you are ready to dedicate an immense amount of effort but considering that you wish to learn it within the course of the summer, you truly do not have the time. Gujarati is one of the many Indian languages. Considering the nature of the Indian languages, they tend to differ quite a lot from each other. Neither of the other languages can truly help you learn another Indian language. Hence, you need to learn Gujarati from scratch and hopefully under the guidance of a teacher or through enrolling on classes. Both the teacher and the classes will expect you to enrol and study with them for a while and not just within a summer. This is not because they wish to extend their time period with you, but because learning a language is not as easy as you assume it to be.

Nevertheless, if you still only have a course of a summer to master a language, you can at least try to master some important skills of that language. Every language is made up of four major skills. The act of mastering all four of these skills essentially contributes to achieving proficiency in the language itself. While you definitely cannot master all four skills in the course of a summer, you can still try mastering at least one single or maybe two skills. If Need be, you can try practising all four of the skills and at least master the basics of all for the skills in the span of the summer. You would not achieve fluency or proficiency in either of the skills but you will definitely be able to create a good foundation to learn the rest of the language. 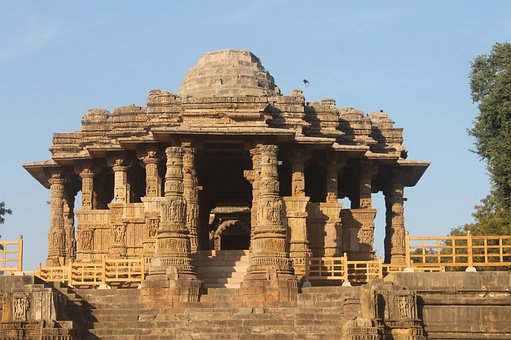 Gujarati is a language that is classified as made up of a three-language mix – Urdu, Sindhi and Gujarati. Gujarati is patronised and spread throughout the globe by around 66M people. Gujarati is 700 years old and is known to be the 20th most spoken language in the United States. The first-ever manuscript written in Gujarati dates back to the year 1592. Vowels in this language can be written with complete independence written before and after any consonant without fixed rules.