Can we learn the Japanese language after the 10th? 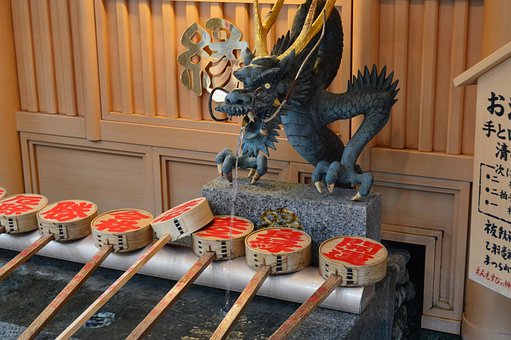 Japanese, which is spoken by more than 128 million speakers around the globe, has recently gained most of its popularity due to its entertainment industry, beautiful culture and extravagant literature.

It is probably the most famous Asian language, yet, most of its prehistory is still cloudy. Many individuals try to relate its prehistoric relations with many different Chinese documents. Additionally, this language also belongs to the Japonic language family.

Let’s now see if you can learn the language of Japanese even after 10th grade. 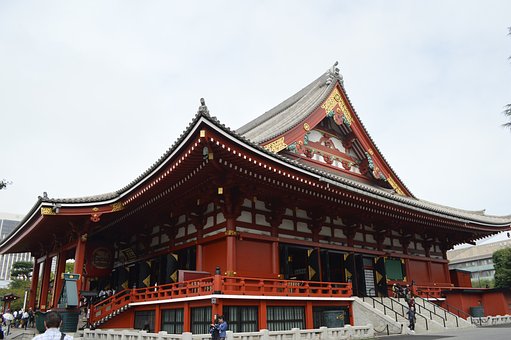 When it comes to choosing an appropriate, beneficial and advantageous language, individuals must be very careful as there are many different languages in the world to choose from.

If you have opted for the language of Japanese, you definitely made an amazing choice. But, it becomes more and more important to not only learn the language in the right place but to start learning the language at the right time. This is simply because effort and time play a great role in achieving proficiency in the language. In this blog, we will discuss if Learning Japanese after the 10th grade is in fact the right choice.

The answer to the above question is yes, Japanese is not as tough as you may believe, but it may be demanding at times.

However, obstacles are an inevitable part of life, and we must embrace them. Only then will we be able to do anything new.

Because the Japanese writing system incorporates several systems, you must devote sufficient time and effort to mastering it.

Kanji, hiragana, katakana, Arabic numerals, and the Roman alphabet are among them. The Japanese language is based on Kanji, and there are over 10,000 kanji in the language. In addition, Hiragana and Katakana are equally important to master in Japanese.

These writing systems might be tough to learn even for a 10th grader.

With that stated, I believe the tenth grade is by far the ideal time to begin studying a second language, particularly one as difficult as Japanese. It would effectively allow the learner to learn Japanese really well,  gain adequate competence in the language as well as all of the challenging elements of the language by the time they need to use it in a practical setting. 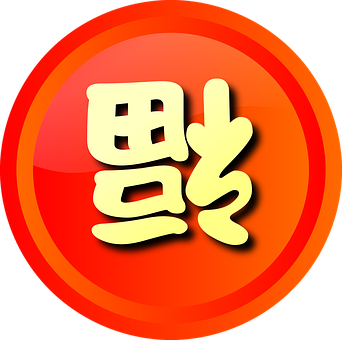 Through this blog, we have discussed all the different reasons why mastering Japanese, especially after 10th grade, is by far the best option that you can choose.

This is because it will give you a sufficient amount of time to not only master the language but also prepare yourself for the advanced level of Japanese. Furthermore, while Japanese offers many different benefits and advantages to enjoy, it is increasingly important to not only achieve proficiency in the language but to also produce a certificate to prove the same claims and therefore having enough time to be able to achieve proficiency is also very important.

Here’s where you can initiate your first contact to take a demo or know more or to start Learning Japanese with Multibhashi classes!