Does learning Dutch have an advantage in Europe? 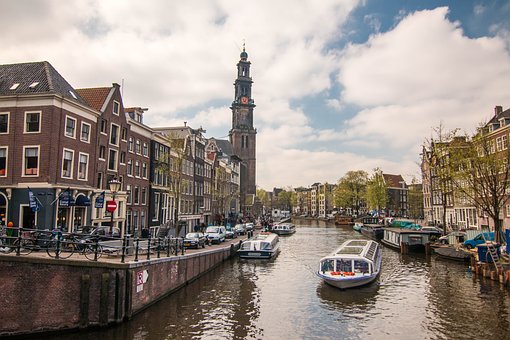 With around 30 million speakers globally, this West Germanic language is widely spoken in the Netherlands and Belgium.

It is often compared to both English and German, with native speakers falling somewhere in the middle. In addition to the Netherlands and Belgium, the language is widely spoken in the United States, France, Germany, Canada, Australia, and Indonesia.

Let’s now see if learning Dutch is an advantage in Europe. 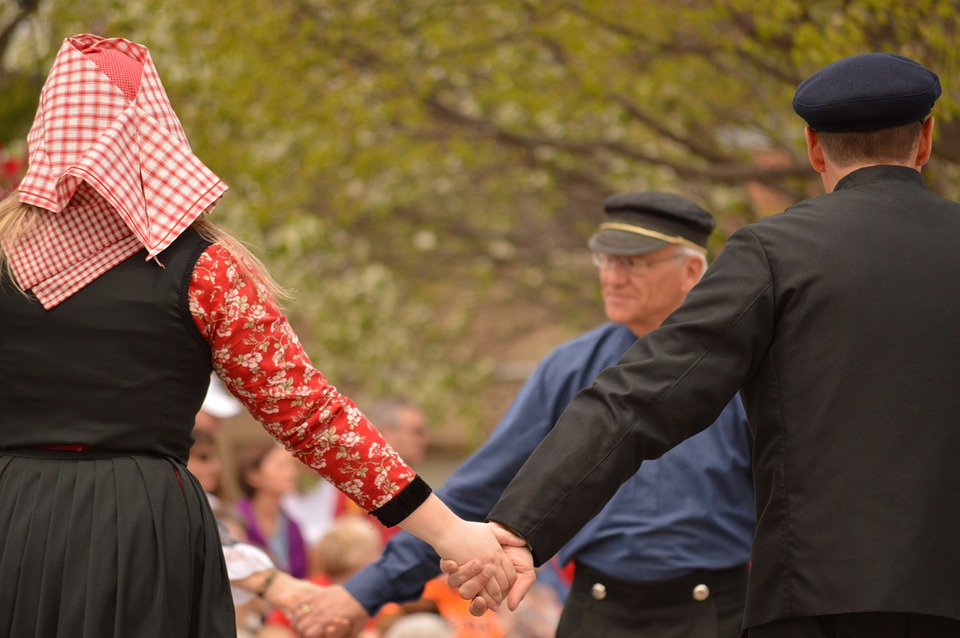 There are many different languages in the world, and learning each one appears to offer its own set of benefits and advantages.

To properly experience all of the benefits of a single language, individuals must either achieve competency in the language or at least learn until an acceptable required degree of fluency in a language in terms of all of the different abilities, including speaking skills, listening skills, reading skills, and writing skills.

While learning a new language, particularly a foreign language, is no easy feat, the work pays off in the end when the individual is able to profit from the language.

That said, a language that is advantageous in one industry or country does not have to be useful in all industries or nations. Certain languages appear to be only useful in that country or company because of their dominance or impact in that region. As a result, anyone interested in learning a language, say learning Dutch in this case,  should look into its use in the country they want to live in or the industry they want to work in. 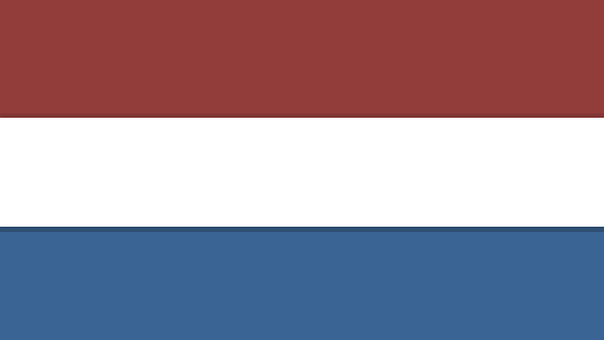 In this blog, we've discussed all of the reasons why the Dutch aren't as valued in Europe.

While there is no doubt that Dutch is one of the most useful languages in the world, given some of the best benefits and advantages of learning Dutch, as previously said, one of the most beneficial languages does not always imply that it is the most beneficial in all aspects of life. Dutch is a charming language that has a large following in many countries. In addition to the United States, it is extensively spoken in a number of other nations. It cannot, however, be compared to English, which is currently the world’s most commonly used business language.