How do I learn German and what will be its advantages? 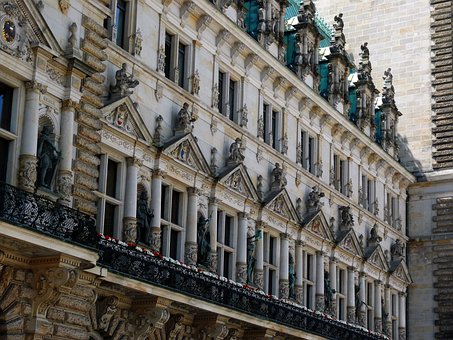 This language is specifically popular due to the many benefits that it seems to offer to all of its students that opt to master this language. Furthermore, The demand for this language Has also been recognised by the country of Germany which has taken the initiative of offering even better benefits for all the students who essentially master their language. Hence, learning German has rapidly become extremely popular

Let’s now see how you can learn German and what are the advantages. 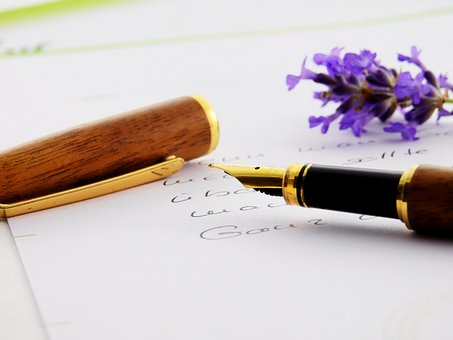 The first and foremost advantage of Learning German has to be the fact that it is by far the most commonly spoken language in the entirety of Europe.

It is the official language of Switzerland, Luxembourg, Austria and Liechtenstein. Apart from that it is also commonly spoken in east France, Romania, Russia, etc.

Secondly, if you are an English native speaker or happen to speak English really well, then German is going to be a piece of cake for you.

This is because both English and German belong to the same West Germanic family. Therefore being able to speak English it’s kind of a shortcut to mastering German.

Famous brands like Volkswagen, Adidas, Benz, BMW, etc are all German-based brands. They are globally renowned and extremely popular.

In fact, Germany is known to be the powerhouse of Europe as many of its statistics Have proven that Germany has an excellent stable economic growth.

In fact, did you know that German is the third most commonly used language on the internet right after English and Russian? over 6% of the entire Internet consists of the language of German.

If you are an avid reader, then you must Learning German.

Did you know that Germany is considered to be the third-largest market that publishes books? It comes right after the USA and China. When we consider USA’s and China’s populations, it’s clear that the German population really values knowledge and books quite a lot. 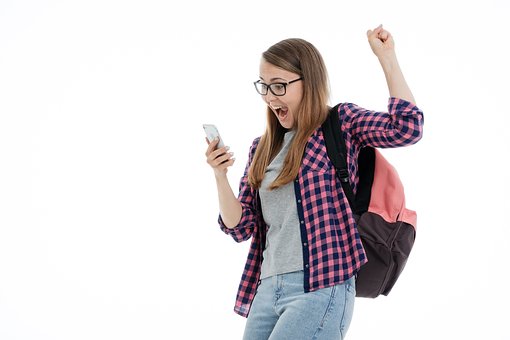 In this block, we have discussed all the different ways through which you can achieve proficiency in the language of German or at least be able to achieve a decent level of fluency in it.

We have also discussed all the different advantages that the language of German has to offer and how the Country of Germany has also capitalised on the same and has offered many different benefits to those individuals who can achieve proficiency and produce evidence to prove the same.