How has learning Russian benefited you? 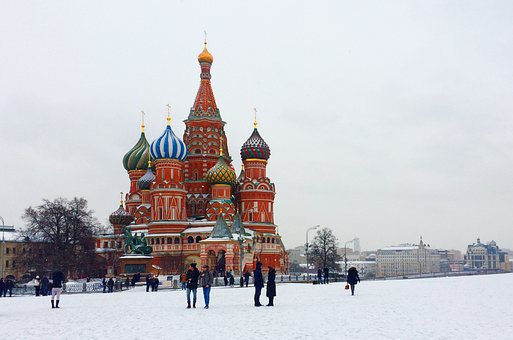 Russia is not just a beautiful country adorned with historical gems But Russia is also a logical, futuristic country that is way ahead of many other countries in several different ways.

The standard of living in Russia is not the same as that which is unattainable in the Western world. In Russia, everything has a distinct “flavour.” You name it: family values, the health-care system, child-rearing, making friends, and maintaining relationships. It’s unlike anything you’ve ever experienced in the West or elsewhere.

Let’s now see how learning Russian has benefitted me and stands to benefit all its learners! 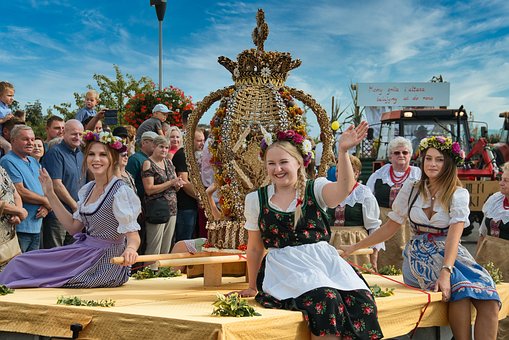 One of the most significant advantages of learning Russian is that it opens the door to learning other Slavic languages.

The Belarusian and Ukrainian versions of the East Slavic language are the most closely related to the Russian version. You will understand almost everything said in Ukrainian and Belarusian once you have learned Russian. Learning Russian will also allow you to understand Georgian, Polish, Czech, Slovak, and Bulgarian, as all of these languages use the Cyrillic or an enhanced Latin alphabet.

Travelling to Russia or any other country where the language is spoken is always an experience of a lifetime.

The ability to communicate in Russian will go a long way toward ensuring an enthralling experience in this enthralling country. In terms of land area, Russia is the world’s largest country. Its natural habitat is breathtaking. The cathedrals are breathtaking, and the museums are incredible. The national parks and zoos reflect a country that values nature’s gifts. Russia has 29 UNESCO World Heritage Sites, each with enormous ecological and cultural wealth. 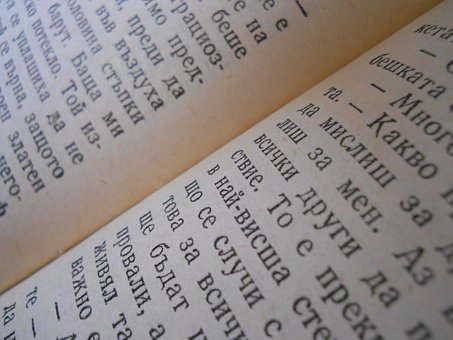 The Russian economy is primarily resource-based, and it is not adversely affected by global financial crises.

The Russian economy is critical to the global economy. Russia produces a lot of petroleum, gas, gold, copper, diamonds, silver, platinum, and other natural resources. Russia provides Europe with one-third of the gas it requires to survive. After Saudi Arabia, the country has the world’s second-largest oil reserves. Companies in India, the United States, and Europe that do business in these sectors are always looking for candidates who can speak and read Russian. Russia imports and exports a diverse range of raw materials and finished goods, including wood, minerals, vehicles, machinery, and foods.

If you are serious about expanding your business reach, particularly to the east of Europe and East Asia, you should consider learning Russian as a first step.

Engineers and inventors from Russia are well-known in shipbuilding, information technology, weaponry, electrical engineering, communications, aerospace technology, space technology, nuclear technology, and other fields. If you have an interest in any of these areas, learning Russian will allow you to broaden your web of knowledge and understanding of science. 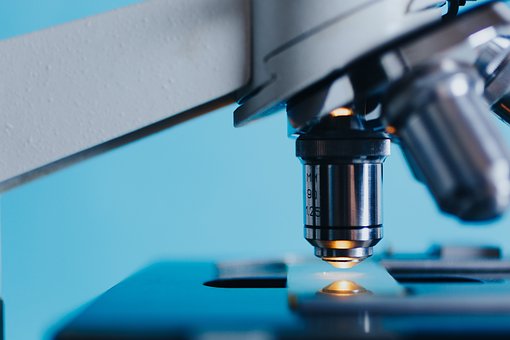 There are numerous advantages to learning to speak and understand Russian.

It is not as difficult as many people believe. Nothing is ever difficult if you have the right mindset. You will never be sorry for starting to learn Russian! Regular classes are the best way to learn. If you want to learn Russian in India, you can enrol in one of the reputable Russian institutes in Delhi, Mumbai, Kolkata, Chennai, and other cities. You could also seek to learn at Multibhashi an online platform that teaches you Russian from the convenience of your home.