How important is the German language? 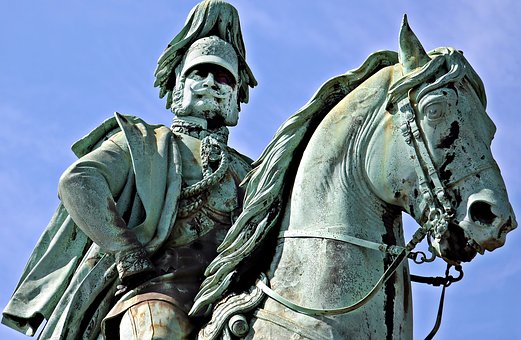 As previously mentioned German is one of the most well renowned and popular languages around the globe. 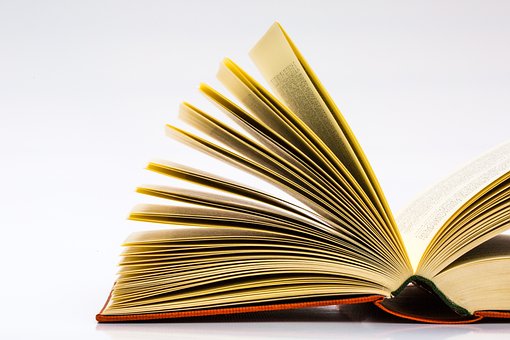 In recent years, Germany has become the powerhouse of Europe therefore many different businesses have

Focused on growing their relations with Germany. Hence, the knowledge of German will help you in increasing your effective communication with other German business partners. This would essentially improve your success rate.

The knowledge of German is one of the most attractive accomplishments on a CV.

This is because many employees believe that the German-speaking community helps increase global business connections. Therefore, knowledge of German is bound to increase your job opportunities in the future and in many different MNCs in your home country and abroad. 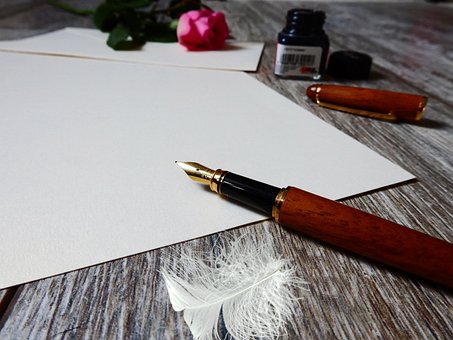 Germans are some of the most avid travellers around the globe.

Many German-speaking tourists travel to many different countries but German is not spoken at all. If you wish to improve your job prospects in the industry of tourism and hospitality, then learning German is bound to be very useful for you.

Did you know that German is the second most utilized language in the field of science and technology?

In fact, Germany is considered to be the third-largest contributor to scientific research and development and offers many different fellowships across many different universities and institutions. 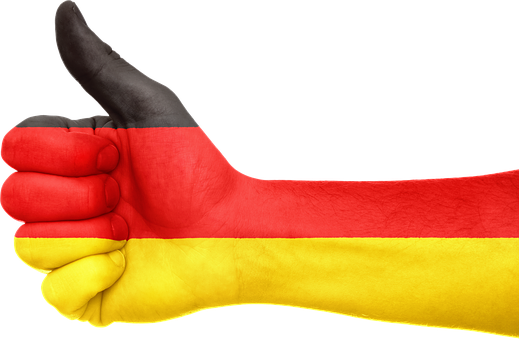 Apart from science and technology, Germany is also highly utilised in music, philosophy, literature and art. If you enjoy either of these categories, then learning German is advised.

Through this blog, we have discussed all the Different reasons why German remains as one of the most important languages in the entire world. Belonging to the land which is considered to be Europe’s powerhouse, the German language itself is considered to be a very powerful language, whose knowledge brings many lucrative jobs to many individuals. The language of German has always been one of the most beneficial languages out there and these benefits only continue to grow as the country of Germany identifies the demand for their language.

Here’s where you can initiate your first contact to take a demo or know more or to start learning with Multibhashi classes!