How popular are Cantonese language programs in the US ? 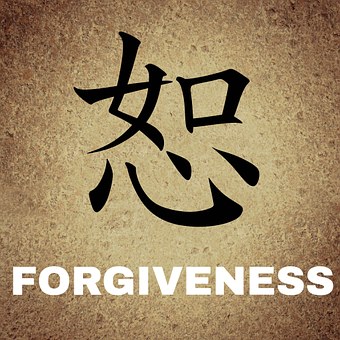 Cantonese is now widely recognized as one of the world’s most significant and cultural languages.

The language is spoken by almost 80 million people globally, making it one of the most widely spoken languages on the earth. Although it is most often used in Hong Kong, it is also widely spoken in Vietnam and Malaysia. Furthermore, despite the fact that both languages are Chinese, they are considered entirely incomprehensible to each other.

Let’s now see how prominent the Cantonese programs are in the US. 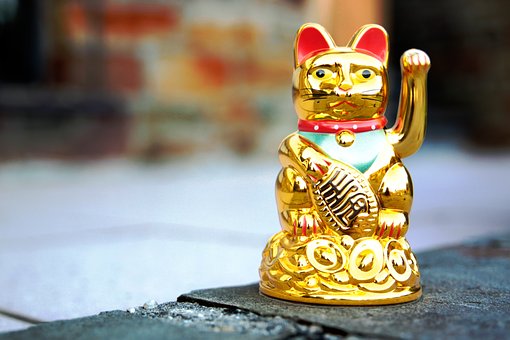 One of the most compelling reasons to learn a new language, particularly a foreign language, is to assure that the student will benefit from it in the future. These advantages might include a better job, higher education, or simply impressing their friends. The value of these nations’ indigenous languages has significantly expanded in recent years as a result of the massive development of the global economy and the associated admission of all new countries into it. Indeed, some experts argue that the proliferation and subsequent introduction of new languages has resulted in a new demand-supply cycle for languages all over the world. As a result, we’ll investigate if learning Cantonese is beneficial in this blog.

Without a doubt, Cantonese is one of the most beautiful languages in the world. It has had a huge worldwide influence and has shown to be quite important in the modern period. With that stated, there is no disputing that the language has a number of advantages in Asian nations as opposed to European and Western countries, where languages such as French, Spanish, and English appear to be prominent.

English has overtaken French as the most powerful language in the US. The language appears to have taken over much of the country, owing to the tiny number of Cantonese and Mandarin speakers in the US rather than a lack of exposure. As a result, speaking or learning Cantonese will not provide you with a competitive edge in the nation. Due to many of these reasons, Cantonese programs do not grab as much attention in the US. 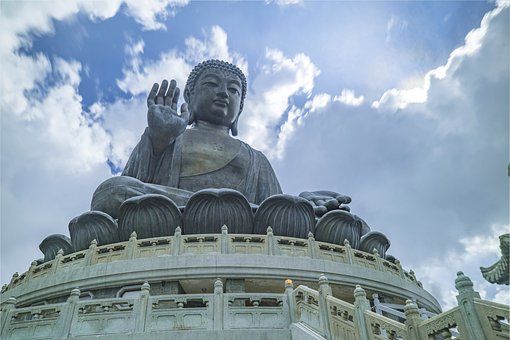 We've looked at all of the reasons why Cantonese isn't as popular in the US as it is in a few other nations across the world throughout this article.

While there is little question that this language has a rising market in Western and European countries, it has yet to completely materialize, making languages such as English, French, and Spanish considerably more important. This isn’t to say that the language is extinct in China; rather, it suggests that Cantonese will be insufficient.