How popular are Chinese language programs in US schools?

With 1117 million speakers across the globe, Chinese is the second most spoken language only next to English which has the highest number of speakers. According to a 2017 survey conducted by the American Councils for International Education (ACIE) Chinese is the fourth most taught foreign language in the K-12 system.

Chinese is also among the top ten language programs at the university level. While Spanish and French are the most popular language choices in most U S schools, Chinese is also a preferred choice due to its increasing importance in the global arena.

Foreign language programs in the US schools 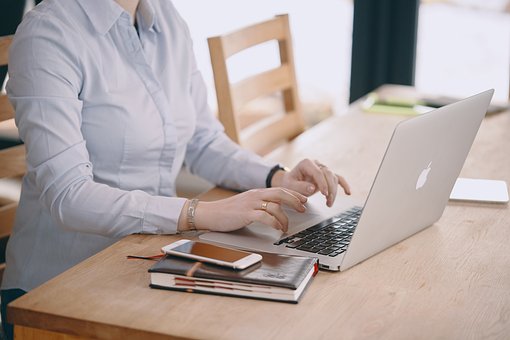 Chinese language programs in US schools

Chinese language programs and the number of students opting for them in the schools of the United States vary from one state to another. These programs are offered based on many reasons such as the language the prominent immigrant population speaks or the economic benefits of learning a particular language in a state.

Chinese programs are offered in high schools and universities because parents, students and even leaders see it as a language of the future due to the growing importance of China in the world political and economic arena.

How many students are learning Chinese in US schools?

According to a 2017 survey done by American Council for International Education (ACIE), 227,086 students were enrolled in Chinese language courses and it was ranked as the fourth most taught language in the K-12 system. Though growth is seen in the number of students studying Chinese at the elementary, middle and high school level, at the university level enrolments in Chinese language programs see a decline.

Challenges faced in implementing Chinese language programs in US schools

The biggest challenge is finding enough qualified teachers who have the requisite certifications.

The difference in cultures of instruction could also be a major challenge to overcome. The pedagogical features in Chinese and American educational systems are very different and hence learning the language from a different perspective can also be very challenging.

Though there are state-funded Chinese language programs, these are not adequate and insufficient funding is also a major challenge. 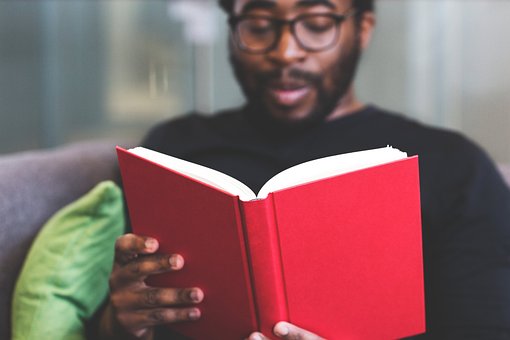 How can students learn Chinese in the US?

One can also find a Chinese language program online which serves the needs for learners of different levels starting from basic or beginner to the advanced level.

Students who would like to take their Chinese proficiency beyond their high school credit where they learn it as a requirement for graduation can choose to learn from other institutes that offer Chinese language programs online or offline.

Choosing a program to supplement their high school foreign language learning can not only help in scoring grades but also achieving a certain level of proficiency in the language.

To embark on your journey to learn Chinese, book a free demo session with Multibhashi.

Ageing Population needs Young Blood
July 21, 2022
What are the opportunities for an engineer in Germany?
July 8, 2022
Learning which language gives you the best opportunities to migrate?
July 7, 2022
How popular are Turkish language programs in the US?
April 1, 2022