How popular are Russian language programs in US schools and colleges? 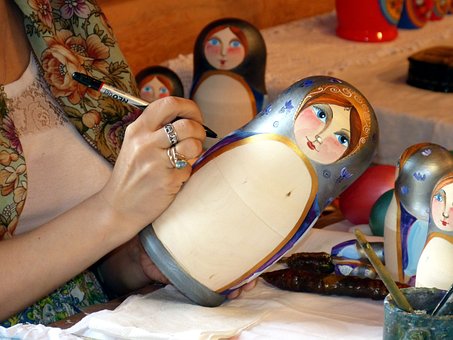 As one of the only surviving East Slavic languages out of the four major that existed previously, Russian is currently the seventh most widely spoken language around the globe in terms of all the native speakers.

Furthermore, this language is spoken by more than two 58 million speakers around the globe and is the official language of Kazakhstan, Belarus, Russian and Kyrgyzstan.

Let’s now find out whether the Russian language programs or popular in US schools and colleges. 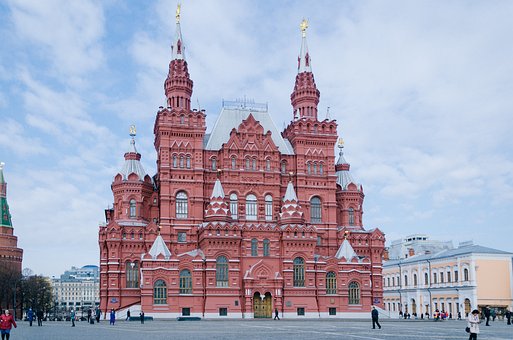 The United States of America is known as the big brother of the entire world. Many individuals tend to learn foreign languages to be able to gain a specific age abroad.

Especially, when it comes to the US, hundreds and thousands of aspiring students from across the globe with the knowledge of different languages look out for applications in schools and colleges around the country. In fact, many schools and colleges in the US tend to offer extra credits for learning foreign languages which might bring future business to the country. Hence, it becomes essential to explore whether the target language that you have in mind is also equally popular in the US if the said country seems to be your future choice. In this blog, we will explore the same.

Russian is a widely spoken East Slavic language that is often regarded as one of the most influential languages both online and off.

That is not to say that this phrase is applicable in practically every nation or sector. Certain nations or sectors do not value this language highly enough, or they prefer to focus on other languages that may be far more valuable in that country or industry. We will be discussing the United States of America in particular. Russian is not as popular or beneficial in this nation as it is in other countries.

This isn’t because Russian isn’t helpful in this nation; but it’s simply that other languages, such as English, Spanish and French, tend to receive more attention and admiration in all countries.

Many businesses and educational institutions need s[eakers of English, Spanish and French. Furthermore, English and Spanish-speaking inhabitants tend to predominate in this nation, enhancing the utility of both languages while diminishing the utility of any other language that may be used or could be used. The only place for which enthusiasts learn Russian is NASA. Learning Russian is not just mandatory but is a requirement to seal a successful future if you aim for space programmes with NASA 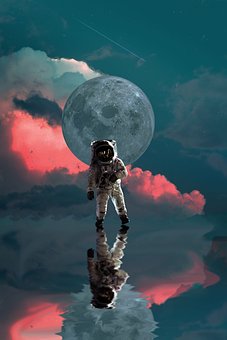 Through this blog, we have discussed a couple of reasons why Russian programmes might not be as popular in the US as you might have imagined.

There are multiple different reasons but the aforementioned tend to be the primary reasons why Russian is not as popular in the US. This does not mean that the language of Russian is completely redundant when it comes to the US. There are many different Russian MNCs that have established the grounds in the US and therefore require Russian speakers. But, when it comes to educational institutions, you might not have much luck with the Russian language programs