How to get over my fear of speaking Sanskrit? 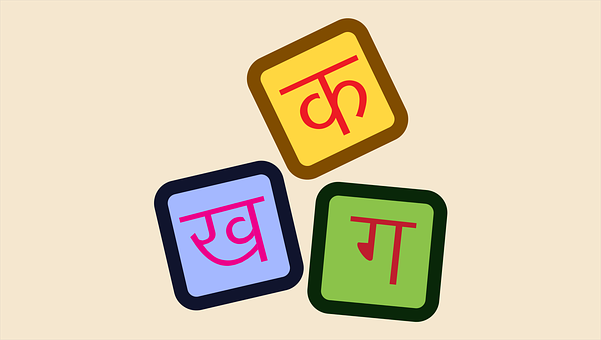 Sanskrit is a revered language in India. If you truly wish to learn Sanskrit you will have to learn this language with a lot of dedication.

Sanskrit is the name of the language spoken by prehistoric Indian seers who have left a wealth of knowledge wisdom, faith for us lesser mortals. It is known to be the language of the Gods, which the wise men reveal and speak – Devvani. Sanskrit was the traditional or classic language of India once upon a time. It is older than Hebrew and Latin. In India and the countries influenced by India, it became the language of all educated people. It’s the world’s oldest, most technical, most systematic language. The Sanskrit language is the fascinating language of ancient and mediaeval Indian religion. In a literal sense, Sanskrit means “refined” or “refined”

Let’s now see how you can get over your fear of speaking in Sanskrit.

Get over your fear of speaking any language, you need to utilise that skill of speaking in real life. The reality is that speaking and writing skills are the only two practical skills that require the real-life application to truly master them. You can never improve either of those skills we are actually utilising or even get over the fear of using the skills without actually utilising them. Therefore to get over your fear, improve or even master the speaking skills or Sanskrit, you need to simply utilise it in real life. 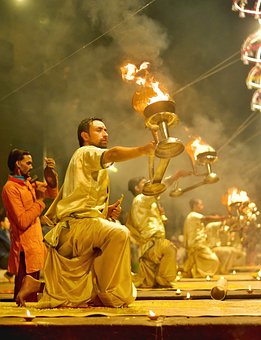 There are multiple ways in which you can utilise the skills and improve them and get over your fear of them without actually utilising them in public. I specifically mention the fact that you can utilise the skills in real life but that does not mean that you have to utilise the skills in public. Most of the time people are afraid to use speaking skills of any language including Sanskrit because of the simple reason that they might be judged for the way they speak. First of all, there is absolutely no reason to be embarrassed about making mistakes because everybody does that. Secondly making mistakes is part of the major journey of mastering Sanskrit and the more you make mistakes in private the better you will be when you use the skills in public. So, how do you get over your fear of speaking Sanskrit?

There are a few tips that you can utilise to get over your fear of speaking in Sanskrit.  The first would be to read aloud daily. This means that instead of reading to yourself or in your mind you can go ahead and read it out loud. The next tip would be to talk to yourself. While this might sound weird but talking to yourself is probably the best way of getting over your fear of speaking any language including Sanskrit. Constantly talk to yourself on different occasions and utilising different topics, expanding your vocabulary and using different words and utilising all the grammatical rules that you have learnt so far. By utilising both of these tips you can most definitely master and get to be a fear of speaking Sanskrit. 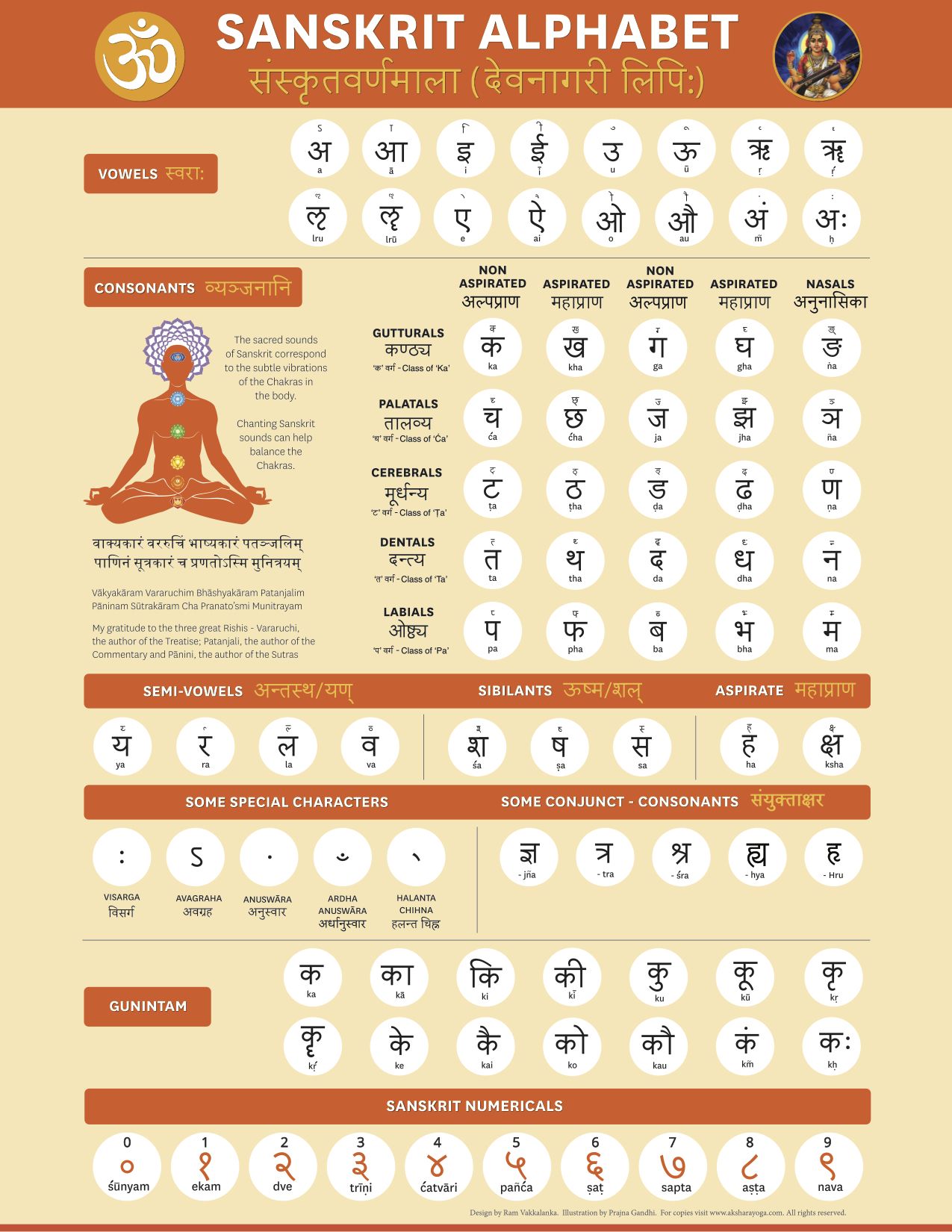 Finally, learn sanskrit to connect woth ancient texts and a language that's probably the last remaining of all the ancient languages

The Sanskrit language was regulated according to strict grammar rules and used by the learned people from very early times in this polished way. It was in this language that the Great Bharathavarsha’s (India) religious and secular literature from prehistoric times to approximately 1100 A.D was recorded. The Sanskrit language has been found to flourish into main periods – (1) the Vedic period and (2) the Classic period. These periods are the ones that offer us most of the historic records of Sanskrit literature.

The Vedic period lasted between 4000 and 3000 B.C and the Classical Period, which started around 600 B.C., coincided with the last stage of the Vedic period, and almost ended at 1100 A.D. The traditional period extended up to modern times since much literary work has been written in almost all branches, up to today even after A.D. 1100, though these works are mostly in the form of explanation and criticism of previous works.