How to get over my fear of speaking Tamil? 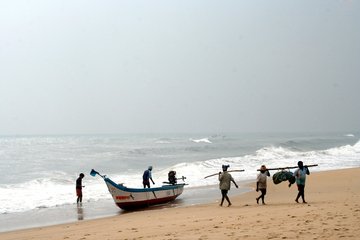 Tamil is regarded as one of the world’s classic languages. It ranks 20th in the list of the world’s most spoken languages. Since 2000 years, the literary journey of the Tamil language has been documented. The earliest in Tamil literature is known to be the Sangam literature. That dates back to the period between 300 BC and AD300. Thambiraan Vanakkam, a prayer book in Tamil was written in 1578 by Christian missionaries from Portugal. Tamil was used to write two of the country’s earliest manuscripts in 1997 and 2005. They were both registered in UNESCO’s Memory of the World.

Let’s now see how you can get over your fear of speaking the language of Tamil.

Every language has four integral skills that an individual is expected to master in order to achieve proficiency in the entire language. The language of Tamil is no stranger to this notion. Just like any other language this too has the four skills, which you are expected to master in order to achieve a decent level of fluency or ultimately proficiency in the language. The four skills are listening skills, speaking skills, writing skills and reading skills. 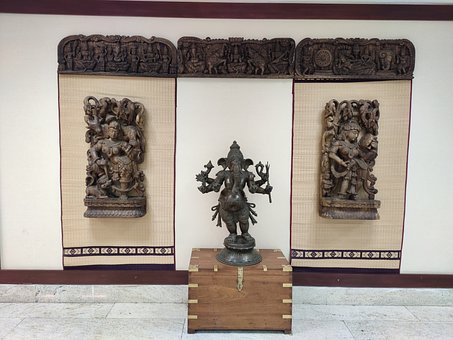 On the other hand reading and listening skills can actually be practised without even utilising them in real life. Many people tend to have stage fear and therefore have fear of making mistakes or embarrassing themselves while speaking the language. Before we begin to understand how you can get over your fear of speaking Tamil, you need to understand that there is no need to be embarrassed about any mistake that you will make while trying to master the skill. 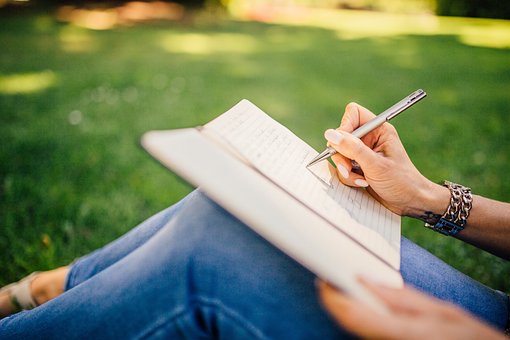 The fact that you are trying to learn this language is already something to be proud of. Nobody is perfect while learning anything. You will Eventually perfect yourself by rectifying all the mistakes that you make on your journey of mastering this language. Now moving on to how you can get over your fear of speaking the language. The most common method of getting over your fear of speaking in Tamil or any other language for that matter is to honestly speak to yourself.

Speaking to yourself will help you get a hang of holding a conversation with other people. At the same time, you do not have to be embarrassed while making any mistakes. Another effective way of practising and speaking skills to get over your fear of the same is to read out loud. Practising your reading skills and your speaking skills is a great method of not only expanding your vocabulary but also improving your speaking skills. 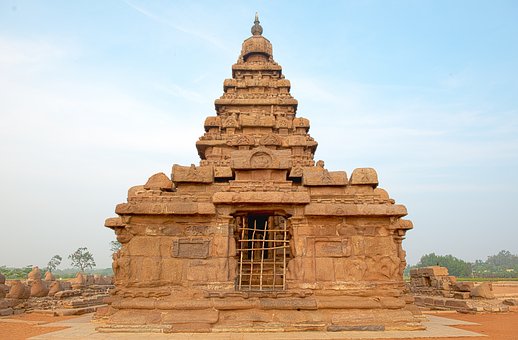 According to research, the Dravidian language family was established some 4000-4500 years ago. Until today the classical Tamil literature remains and aids the literary learning of the learners. Therefore it is included in examples of classical literature for people to learn from all across the world.

Here’s where you can initiate your first contact to take a demo or know more about Multibhashi Tamil classes!