How to improve my Russian as an English native speaker?

How to improve my Russian as an English native speaker?

Russian spoken by 258 million people, is an official language in Russia, Belarus, Kazakhstan, Kyrgyzstan, and is used widely throughout the Caucasus, Central Asia, and to some extent in the Baltic states. It is also used in an official capacity or in public life in all the post-Soviet nation-states. Large numbers of Russian speakers are residents of other countries like Israel and Mongolia. Russian is the largest native language in Europe and the most geographically widespread language in Eurasia. It belongs to the family of Indo-European languages, one of the four living members of the East Slavic languages alongside, and part of the larger Balto-Slavic branch. It was the de facto language of the Soviet Union until its dissolution on 26 December 1991. Russian is the seventh-most spoken language in the world by a number of native speakers and the eighth-most spoken language in the world by a total number of speakers. The language is one of the six official languages of the United Nations. Russian is also the second-most widespread language on the Internet, after English.

Russian is an extremely interesting language to master. With that said, being realistic is also extremely important. Therefore, the right method of learning any language is to understand how long will you personally take to learn the language you are aiming for and how difficult would it be. Once that is settled your next step is to plan on improving your aimed language. If you’re reading this blog, you’re most likely already on step three. As an English speaker, you are going to have a hard time while trying to master Russian. Don’t worry though, you’re not alone. Most native English speakers face serious issues while trying to master Russian. There’s a clear explanation as to why this seems to happen. The FSI [Foreign Service Institute of Languages], divides all the languages across the globe into five total categories. These categories range from 1, which would be the easiest to master for a native English speaker to 5, which would be the toughest. Russian falls in category 4 which requires a native English speaker to dedicate a total of 44 weeks due to its complicated pattern.  The reason why so many native English speaker has a tough time learning Russian is clearly explained by FSI as well. Russian has some significant linguistic and cultural differences from English. That is the sole reason for all the difficulties faced by native English speakers. 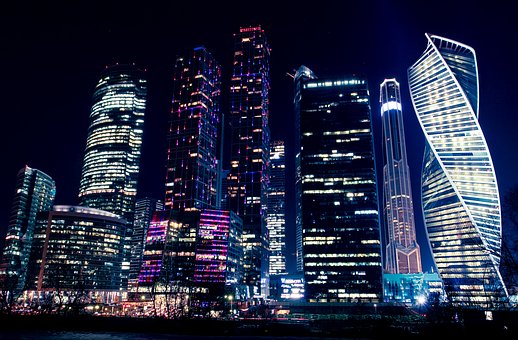 Even with all that said, it is not absolutely impossible to master Russian. So the question still stands, how does one improve their Russian? For that I suggest you follow the below-mentioned tips:

Since it’s clear that the two languages are distinct and basically, cannot be grouped together, it is your responsibility to relate the two. I know how that sounds but bear with me. By relate I mean, find a connection. For starters, you can watch previously watched English movies or videos but now in Russian with English subtitles. Furthermore, you listen to or if you’re feeling bold read a Russian translated book that you had previously read in English. Or maybe even listen to Russian music while reading the English lyrics. There are tons of ways to formulate a connection and learn the language.

Channelise your inner tourist and download google translate or carry an English-Russian dictionary. Whenever you’re in a casual conversation in English, let the curiosity within you take control. Translate whatever you spoke into Russian to understand how you could hold a similar conversation in Russian. This will help you understand your casually spoken words at a much different level.

As cliche as this sounds, practising is definitely going to help you out. Practice daily without skipping a single day. Russian already takes up about 44 weeks, the last thing you want is for that number to turn into 50 or even more. Therefore, formulate a rigid plan and follow it with determination. Refuse the urge to take off days, you don’t really have the luxury to enjoy those. Practising daily will help you quite a lot in the long run.

Another interesting method of learning Russian is through labelling. Label things around the house like you’re a paranoid player in the game of “Prey” and everything is a mimic. Write down the Russian words for all the things you label and stick them onto the said thing. For example, you write ‘кресло’ [chair] on a post-it and stick it to a chair. Or you write ‘зеркало’ [mirror] and stick it to a mirror. Looking at these on a daily basis is bound to get you used to them

Finally, we humans are all social beings. We learn through observation and understanding. Therefore, actively participate or initiate a conversation in Russian. Observe, understand and learn. This will not only help you expand your vocabulary but also help you figure out your areas of improvement. Moreover, if you’ve followed tip 2, I’m sure you can impress a few folks. 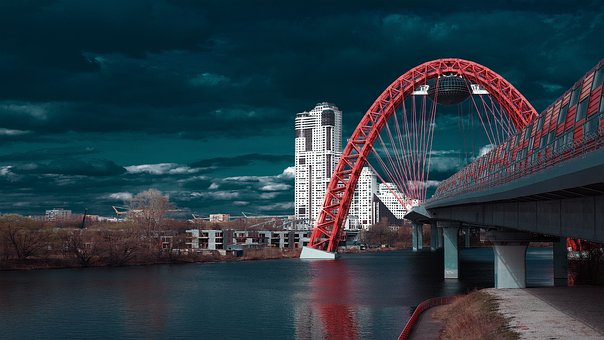