How to learn the Spanish language from India?

How to learn the Spanish language from India?

In Spain, this language is generally called Español (Spanish) when addressing the modern form of the language or when contrasting it with languages of other countries, such as French and English, although the Castilian dialect is conventionally considered in Spain to be the same as standard Spanish, when contrasting it with other languages spoken in Spain, such as Galician, Basque, and Catalan, it is called Castellano (Castilian, the language of the Castile region). The language spoken in Castile during the Middle Ages, or the subdialect of Spanish spoken in northern parts of modern-day Castile is also addressed as Castilian. The name  Castellano is widely used for the language in Latin America. Some Spanish speakers consider Castellano a generic term with no political or ideological links, much as “Spanish” in English.

The Foreign Service Institute (FSI) mentions the approximate time needed to learn the Spanish language as an English speaker. To reach Speaking 3: General Professional Proficiency in Speaking (S3) and Reading 3: General Professional Proficiency in Reading (R3), an English speaker would take only 575-600 hours or 23-24 weeks, that’s about 6-7 months. This also helps us understand how much of an effort a Spanish speaker must give to learn English. Learning English for Spanish speakers is actually not that difficult. 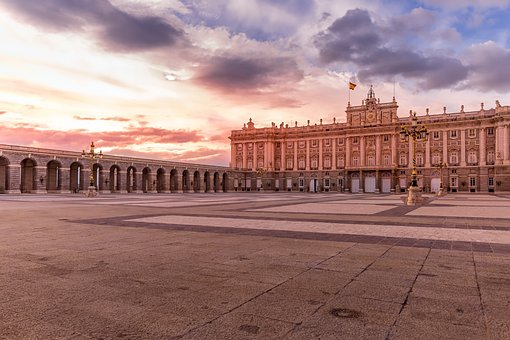 Here are a few things that can help a learner learn Spanish from India!

English is taught in India as a first language,  and if you happen to be one with proficiency too, then this will certainly lead you to success. However, let me not miss mentioning the road to learning Spanish without knowledge of English may be awfully tough! So I recommend you weigh your stakes before taking a plunge.

There are numerous career paths available to  Spanish language learners in industries such as tourism, foreign services, Embassies, translation, interpretation, language teaching, journalism, import-export, hospitality, KPO, BPO, EMail and Chat processes serving the US, Mexico Clients more than Spain!, and many more professions such as editor, content writer, a proofreader in international businesses where proficiency in spoken and written Spanish can be useful.

And an insight into all these possible fields helped me boost my morale and get back to studying whenever I felt low or didn’t feel like studying. An engineer by profession, my goal was to seek employment in one of the largest Spanish firms called Siemens! You could choose your motivation to stick to your learning plan!

To remind me of my goals I also followed a strict regime with bits and pieces of entertainment. Learning isn’t an overnight plan! Thus, I got my facts checked,  expectations in place! I created a realistic (not over-ambitious) study plan and set short and long term measurable goals. I divided my learning into short chunks, prioritizing topics I wanted to learn first.

I further ensured consistent study using the Pomodoro technique by studying in shorter intervals in a day rather than studying for long hours on weekends. Unfortunately, my study was often marred by calls from friends or visiting guests; thus I started keeping my phone switched off, and room locked requesting not to be disturbed while studying.  I suggest taking the same approach; ensure no distractions while studying else it impacts the quality of your understanding and learning. 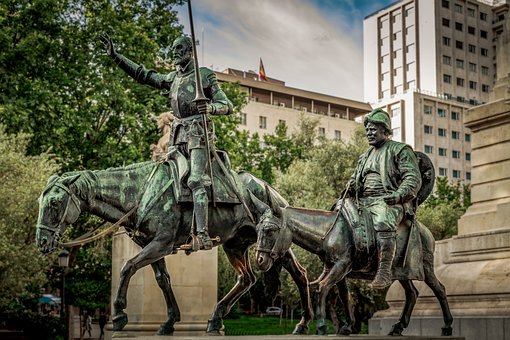 Here are a few things that can help a learner learn Spanish from India! contd.

I created a mini Spain in my home by putting up a lot of pictures from Spain and Mexico that attracted me, towards the country and its culture! I labelled them with their respective names in Spanish I would sit there for hours, revising, trying to recollect Spanish names of the objects in my house rather than translating the names of the objects from English to Spanish in my head. Besides, I also started using flashcard apps like Memrise and Anki,  by creating my own decks and using the pre-existing decks to increase my vocabulary and learning.

Eventually, I started by writing a journal, and a diary, capturing most of the phrases and words that were used repeatedly in day to day Spanish speaking, with their respective articles, thus increasing its practical usage. I would also collect conversation connectors and fillers that later helped me make my first conversation. Over a period of time, I was so comfortable with Spanish that I actually started writing my grocery list in Spanish!

Reading out Spanish loudly in front of the mirror or to my pet or my plant was something that amused everyone at home. But they were all supportive and that built my confidence. Sometimes I would entertain them by shadowing dialogues from Spanish movies, I watched for a change when I didn’t feel like studying and mimicking Spanish stars during interviews! And yes, my mnemonics were hit with my kids, and while my wife laughed at all those, my folks couldn’t figure out if I was learning or had gone or of my mind! While most of this looks great fun right now, I wish to put a word of caution, remember, if making mistakes or speaking funnily deters you then you may be at a severe disadvantage. I turned it over as family entertainment to gain more.

Apart from these, I happened to build a great friend on Italki, who started as a help to learn Spanish on the platform, only to bump into each other a few years later, when I started working in the USA realising my dream. We were in the same company branch! You can find many such sites offering conversational partners at Hello Talk, Tandem, Conversationpartners, Languagepartners, and many more! 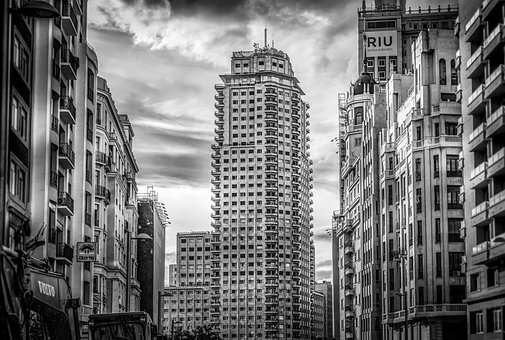 The Castilian dialect arose in Cantabria in the 9th century around the town of Burgos in north-central Spain (Old Castile) and, as Spain was reconquered from the Moors, spread southward to central Spain (New Castile) around Madrid and Toledo by the 11th century. In the late 15th century, the kingdoms of Castile and Leon merged with that of Aragon, and Castilian became the official language of all of Spain. The regional dialects of Aragon, Navarra, Leon, Asturias, and Santander were crowded out gradually and today survive only in secluded rural areas. Galician (a language with many similarities to Portuguese), spoken in northwestern Spain, and Catalan, spoken in eastern and northeastern Spain, were also much reduced but began a resurgence in the late 20th century.