In the US corporate world, is learning Russian worth it? 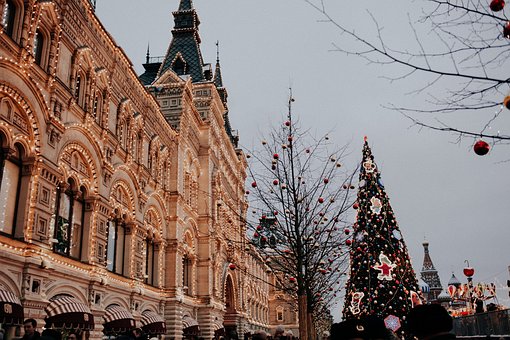 Russia is a major language in many nations in Eastern Europe and the rest of Europe, as well as in Asia. The Russian language has the second-largest percentage of internet material (after English) and the greatest percentage of web resources in all of Europe. As a result, Russian is one of the most popular languages for European trade and businesses.

It is not easy to pick up Russian; it is as difficult as learning German. If you want to learn Russian before you go to Russia and use it while you’re there, and you want to perfect it, then, go for it.

Despite being a Slavic dialect, the Russian tongue shares numerous commonalities with other Slavic languages including such Polish and Ukrainian. In the United States alone, there are an estimated 850,000 Russian speakers. A considerable number of Russian speakers from former Soviet Bloc countries are in their 20s now. However, despite the cultural resistance it now suffers, the language is still widely used in eastern Europe.

Why is it that the Russian language is not as valuable as other languages? 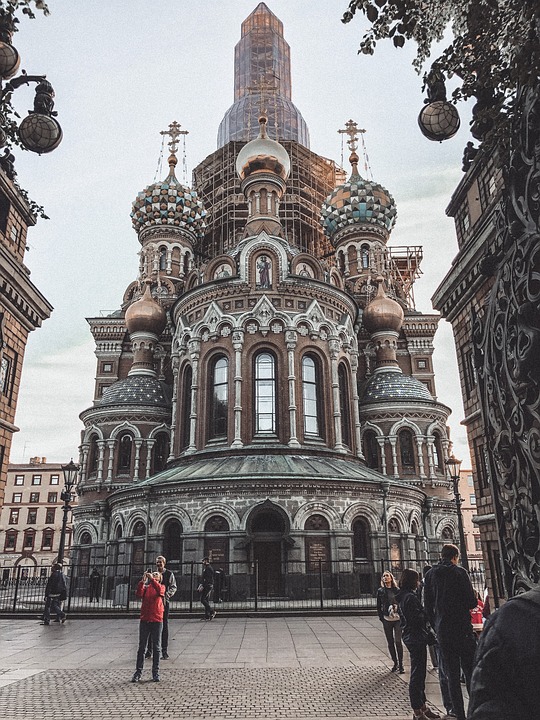 Russian Is a Beautiful Language

Although this is an undoubtedly subjective remark, it contains a scientific truth: most individuals prefer languages with a wide range of vowels. For instance, the vowels A, E, I, O, U, and distinct vowel sounds are found in Italian.  This is one of the reasons why foreigners find Italian so melodious. Russian is the same way, even if it isn’t given enough credit.

Russian Is a Language of The Future

Russian, for example, is significantly less popular as a second language than Mandarin, which is even more challenging for English speakers to learn. This poor popularity is unfortunate because a variety of economic prospects are currently appearing in Russia, Eastern Europe, and Central Asia, which would significantly boost corporate business in those Eastern European countries, not in the US.

Learning Russian Is a Challenge

This is a good thing! Russian stands up to its reputation in this sense. Because of its complicated grammatical structure, it is one of the most difficult languages for English speakers to learn. Furthermore, the Cyrillic alphabet appears to be so strange that it deters some people from learning the language. It isn’t quite as terrifying as it appears. Remember, you have two days to do it. You’ll feel a genuine feeling of success after you’ve mastered it!

Learn Russian to broaden your horizons

If you’re interested in the Russian language, culture, literature, music, or any other topic, it’s a terrific way to make new acquaintances or build professional ties. Russian idiomatic phrases and jargon can be learned through making friends who speak the language well.

Knowing Russian can help you expand your social circle, which is useful while doing business. It allows you to communicate with a large number of Russians, particularly in the economic sector, and many others.

The language looks to be most suited for literature and poetry, and it also has the peculiarity of allowing you to communicate using several versions of the same indecent word, even utilising it for each section of a sentence, and it still makes sense. That is the flexibility sequence.

The creativeness of the Russian language is its charm. When you master Russian prefixes and morphological terms, you can create an endless number of non-dominant words which most native Russian speakers will comprehend easily. 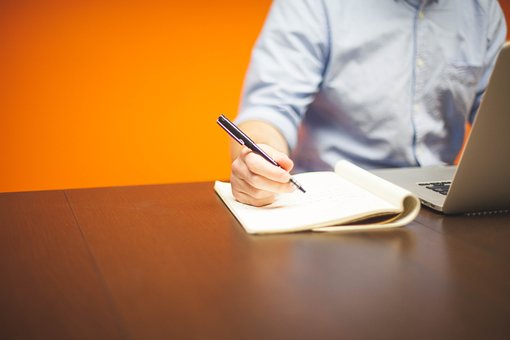 Any language study is a worthwhile investment of time. You learn a new language, a new culture, new people, and new things about yourself.

There are, however, a number of compelling reasons to study Russian in particular. If you wish to learn Russian in distinctive, you can enrol in a Multibhashi online course. Good luck!!!

Here’s where you can initiate your first contact to take a demo or know more about Multibhashi Russian classes!