In what order should I learn/study Italian?

In what order should I learn/study Italian?

Italian is, by most measures together with Sardinian, the closest language to Latin, from which it descends via Vulgar Latin. Italian is the national, or de facto national, official language in Italy, Switzerland (Ticino and the Grisons), San Marino, and Vatican City. It has official minority status in western Istria (Croatia and Slovenia). Italian, Italiano or lingua Italiana is a Romance language of the Indo-European language family. It is the second most widely spoken native language in the European Union with approximately 85 million speakers in total. Italian is a major European language. It is one of the official languages of the Organization for Security and Co-operation in Europe and one of the working languages of the Council of Europe. It is also widely spoken in Luxemburg, Germany, and Belgium, United States, Canada, Venezuela, Uruguay, Brazil, and Argentina; and used to be an official language once upon a time in Albania, Malta, Monaco, Montenegro (Kotor), Greece (the Ionian Islands and the Dodecanese) and in the former Italian East Africa and Italian North Africa, where it still plays a significant role in various sectors. Italian is known as the language of music because of its use in musical terminology and opera. Its influence is also widespread in the arts and in the food and luxury goods markets. 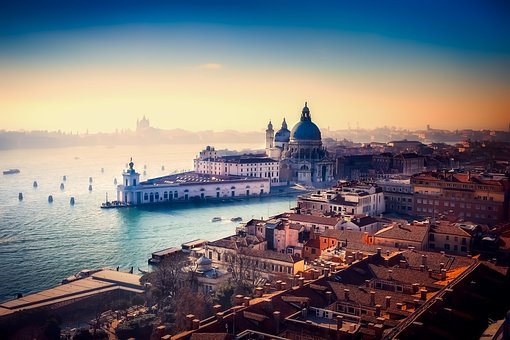 Learning a language requires a learner to be proficient in all four parameters - reading, writing, speaking, and listening, besides Grammar! Let's now see what you order you can follow to get a good grasp of the language. 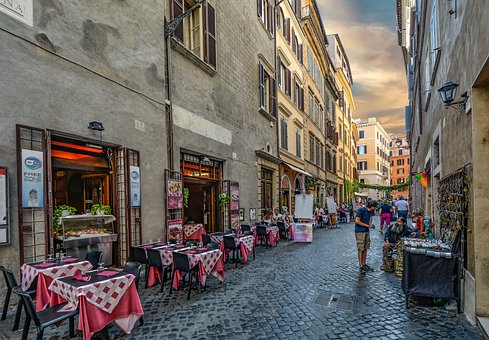 Remember learning Italian gives you potential access to over 63 million people in the world speaks Italian as their first language, along with an additional 3 million who speak Italian as a second language. Various sources differ slightly, but Italian is around the 20th most spoken language in the world. Italian culture is steeped in the arts, family, architecture, music and food. Home of the Roman Empire and a major centre of the Renaissance, culture on the Italian peninsula has flourished for centuries.