Is Arabic a useful language to learn in the United States? 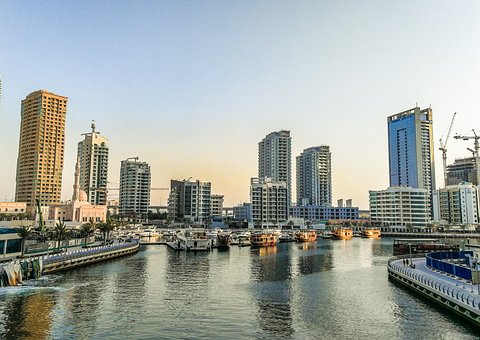 Arabic is the world’s sixth most spoken language in terms of native speakers, and it is part of the Semantic group of languages, which also includes Hebrew and Amharic.

The three primary dialects of Arabic are classical Arabic, which is the most genuine version of the language, current standard Arabic, which is most usually encountered in books, media, radio, and newspapers, and local dialect.

Let’s now see if the Arabic language is a useful one to learn in the United States. 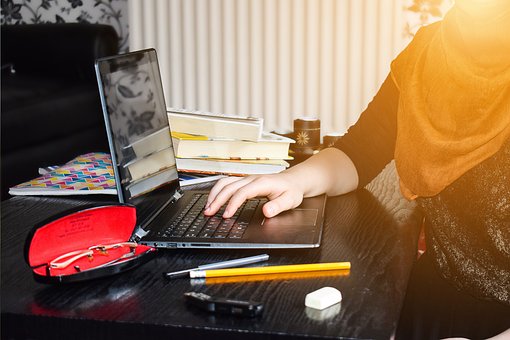 The earth has an abundance of languages.

In reality, each language has its own set of perks and advantages that are incredibly beneficial to anyone. To be eligible for these advantages or rewards, the individual must first master the target language. As a result, particular languages or advantages are advantageous in certain nations or businesses. To put it another way, these languages would be less valuable in other nations or businesses. As a result, it is critical for anybody studying a language to ensure that the language they seek to master is widely spoken in the nation or industry in which they wish to work. It is also not a simple effort to learn Arabic. In this blog we will discuss whether learning Arabic is useful in the United States.

When it comes to the Arabic language, there is no denying that it is one of the most widely spoken and written languages on the planet.

Unfortunately, Spanish and English appear to be the only languages spoken in the United States. 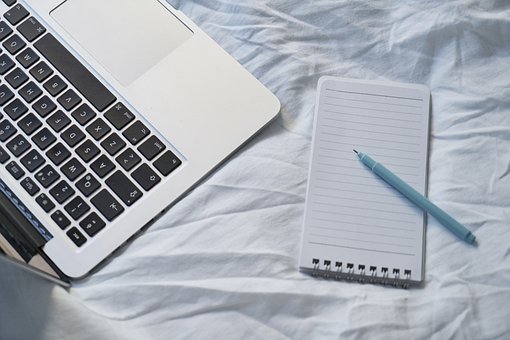 We've spoken about the appeal of learning Arabic in the United States throughout this blog.

Learning Arabic is the most convenient approach to take advantage of all of the language’s benefits. As a result, it is particularly popular among Arab nations. Furthermore, the language is not as well-known in the United States. This is due to the fact that English and Spanish are far more prevalent in the country. Although Arabic is a highly influential language and will undoubtedly assist you in the future, it may not be as beneficial in the United States. If you want to work in the United States, you’ll need to be able to communicate in English or Spanish.