Is Chinese a useful language to learn in the United States? 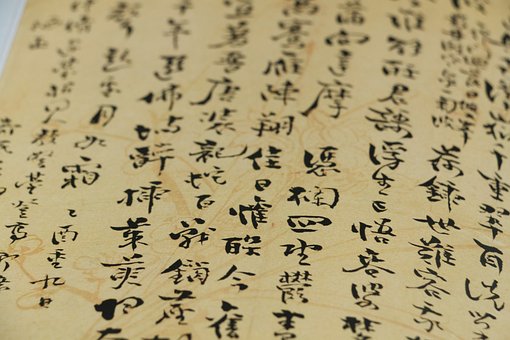 The United States of America is commonly known as the United States, which consists of 5 unincorporated territories, 50 states, and minor possessions. It is the fourth-largest country which has nearly 9.7 million square kilometers in total area. English is considered the official language of America and nearby territories. The widely taught foreign languages in the United States are Spanish, French, Japanese, Italian, and Chinese, 18% of American peoples speak both English and another language.

Check out these benefits of learning the Chinese language 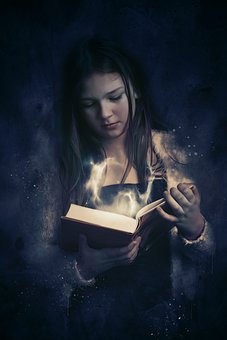 Communicate with the Chinese people

Your Chinese fluency level will improve your knowledge even more. It is hard to become fluent if you are not living in a Chinese-speaking country or if you are having only a few native friends across the United States. When you learn Chinese then you can pick up the flow of people speaking in Chinese pretty easily and quickly.

You will get a rewarding designation

Some jobs value your Chinese language skills. It is tough to find a well-paying and rewarding designation having years of experience after your college under your belt. While many of the Chinese jobs will require a bachelor’s degree and some may require little to no college or academics. If you have a high grade on the Chinese Efficiency Exam and possibly some high school course experience you will get a great job!!!

While English is a commonly spoken language in the United States, Chinese is also one of the languages that are widely spoken amongst them. By learning Chinese you can actually speak it with confidence. You can communicate with Chinese speakers, which build stronger relationships with the Chinese peoples and you can form in real life.

The United States has a need for Chinese instructors, if you learn this language then it allows you to share your love and knowledge of Chinese with others, that may be in a high school, college or university. You will determine the levels of Chinese students and plan the lessons accordingly. Proficiency in the Chinese language is mandatory for this position. 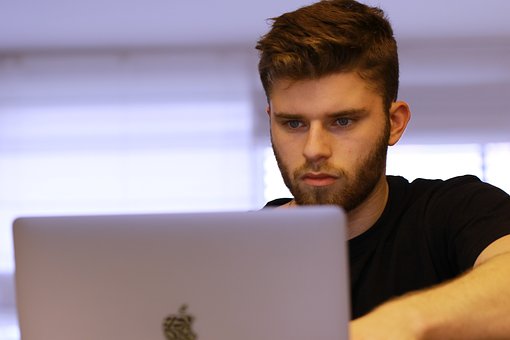 As a result, by learning Chinese you will be able to see the world from different perspectives

A language is not useless just because you do not live in a country where it is spoken. If you have Chinese language skills then it is a major plus across the world. By choosing the Chinese language, you are learning one of the best languages and the language will be useful not only in Chine or the United States but also across the world. There are also many platforms to learn Chinese, to learn the language with the best platform then choose Multibhashi, and enhance your language easily. All the best!!!