Is education in France in English or French? 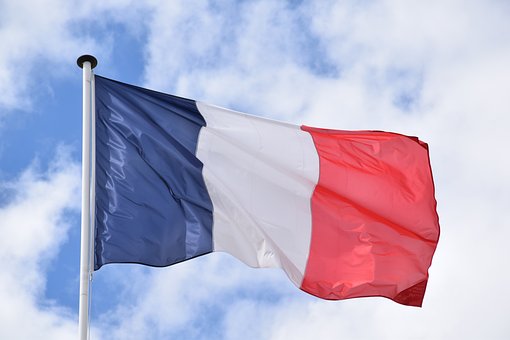 French is an extremely popular language and is a globally renowned influential and beneficial language.

It is the second most widely taught language and is currently on its way to becoming the most spoken language besides English. It has a huge base that is learning this language which rapidly continues to grow even today. Additionally, French is accompanied by a vibrant and rich culture which only adds to the beauty of this language and the logical nature of both the cultural and language.In today’s world, having the knowledge of French apart from English is a great advantage in the competitive market.

Let’s now see if the education in France is in English or in French. 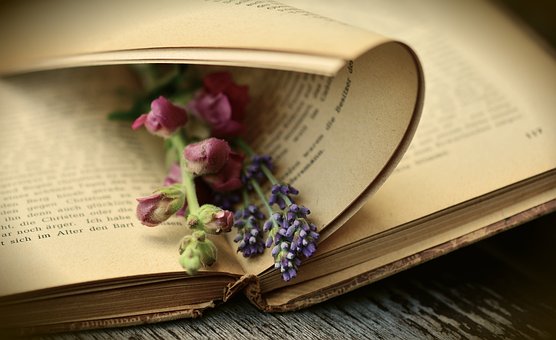 Many young adults in today’s world pursue proficiency in French specifically in order to be able to pursue their higher education in France.

Their essential expectation is to be able to achieve proficiency in the language of friends and then be able to continue their higher studies abroad in France. With that said many of these young adults wonder if the education that is imparted in the Country of France is in English or in French. In this block, we will be discussing this topic and essentially discerning whether education in France is English and French.

France has some of the most globally renowned universities in the entire world.

These universities are known for not just the education but also their Co-curricular and student-guide relationship. There is a very healthy environment in almost all universities in France and hence attracts many students from around the globe who essentially wish to be part of one of these globally renowned universities.

For those who cannot speak French, you are very lucky as almost every course offered in France is explained in English. This means that most professors are not only well-versed with English but also educate their respective children with the help of English.

With that said, While you would not have to worry about the language of French when it comes to your education, it is always advisable to learn the language anyways,

So as to be able to communicate in the direst situations or at any given moment when you might be in need.

Throughout this block, we have discussed and finally understood that the education that is important in France is in fact in English and not in French.

While most of the courses offered are in fact in English, that does not mean that an individual will not be able to find any courses that are imported in French. It truly depends on the kind of course that you are picking up as well as the institution that you have taken admission into. Either way, in order to truly avail all the benefits of learning in France, it is always advisable to master the language of French.

Here’s where you can initiate your first contact to take a demo or know more or to start Learning French or learning English with Multibhashi classes!