Is it useful to learn Dutch? 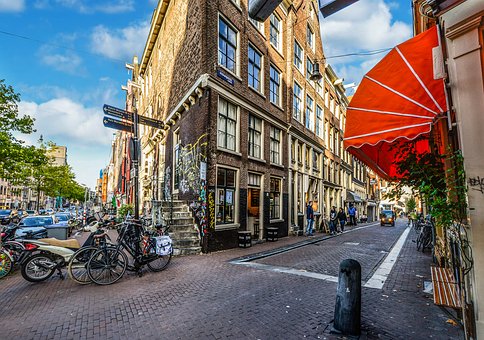 Spoken by over 30 million speakers across the globe, Dutch is the West Germanic language which is significantly spoken in the Netherlands and is also widely spoken in Belgium.

Let’s now see if it is useful to learn Dutch. 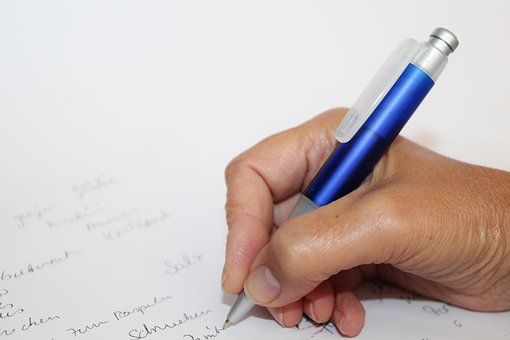 This is specifically because many different languages of the world have many different advantages that a company learning them. Each of these advantages can be utilised in the global market or can be specifically utilised by individuals for their benefit. Furthermore, to be able to utilise all the benefits of a target language, the individual must achieve a decent level of fluency in the language or, if possible, proficiency in the same language. With that said, due to an abundance of languages and therefore the abundance of benefits following, it becomes rather important for any individual to decide which language would be the best one to master. Hence, one of the most important steps in mastering a language, is to explore all the different benefits of the said language. Therefore, in this blog we will discuss all the different benefits of learning Dutch.

Learning Dutch will help you look at the world in a completely new perspective. Currently the world is ruled by the language of English.

Most of the modes of commerce as well as the global market tends to utilise English as their sole language. With that said, there are many different businesses in the world and many different countries and industries in the world that seem to value Dutch quite a lot. Therefore, being able to utilise this language proficiently will automatically help you see a completely new side of the world.

The Dutch culture is considered to be one of the most beautiful, inviting and vibrant cultures in the world.

There is no doubt that one of the best ways of enjoying a new culture is through learning that language. In order to truly be able to enjoy every aspect of a culture, being able to converse with them plays a big role. Therefore, I strongly suggest that you master Dutch if you wish to enjoy the Dutch culture. 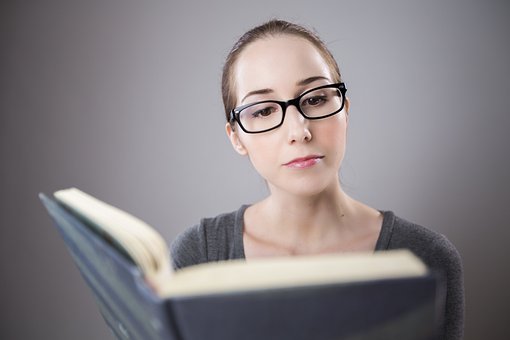 In this blog, we have discussed all the different reasons by Dutch is considered to be one of the most advantageous and beneficial languages in the world.

There is absolutely no doubt that learning Dutch will automatically help you gain any means amount of knowledge apart from A clear advantage as well. In order to be able to avail all the aforementioned benefits, I didn’t hear what you must learn Dutch. Either achieve a decent level of fluency or proficiency in the same. Furthermore, the aforementioned benefits and the only benefits of learning Dutch. There are many different benefits of learning Dutch apart from the ones mentioned.