Is Italian still a useful language to learn?

As a major European language, Italian is popular for being the official language of the organisation for security and cooperation in Europe and is also a popular working language of the council of Europe.

In fact, it is considered to be the second most commonly spoken native language in the European Union with a total of 67 million speakers. As a Romance language, it is interconnected to other romance languages like French, Spanish, Romanian, etc.

When it comes to mastering new languages, most individuals tend to master such languages so as to be able to use them to improve their job opportunities, career prospects or achieve higher education in the future.

This means that The most commonly mastered language would be a language that would be the most beneficial and advantageous in nature. When we consider Italian in this mix, there is absolutely no doubt that it is one of the most popularly learned European languages especially due to the many advantages and benefits it has to offer to any individual who can achieve proficiency or at least a decent level of fluency. In this blog, we will discuss whether learning Italian is useful in the current times.

Did you know that Italian is the official language of Italy, Switzerland, San Marino and the Vatican City and is commonly spoken in the Istria regions of Slovenia and Croatia?

It is also one of the 24 official languages of the European Union and you can find a good number of Italian speakers in the United States, Australia, Germany, Canada, Brazil and the United Kingdom.

Romance languages are some of the most beneficial and influential languages in the world. So if you wish to learn any of the other romance languages, Italian is a good place to start from.

Italian culture is also rich in history and heritage.

They have no shortage of literature and archaeological masterpieces as well. In fact, Italian is known to be the language of music and fashion. Many popular brands like Dolce and Gabbana, Gucci, Fendi and Emporio Armani or some of the most dominating companies currently in the market. 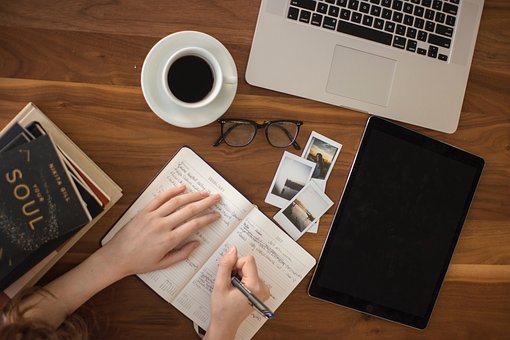 Throughout this blog, we have discussed all the different reasons why Italian is most definitely one of the most beneficial languages to master in the current times.

To learn Italian is to essentially open up many doors for your future and be able to expand your career as well as achieve higher education in some of the best institutions abroad. Italian is also an extremely fun language to master apart from being one of the most beneficial languages in the world. It is also super influential and has quite a bit of dominance in many different industries as well as countries. It is also commonly used in the fashion and music sectors of the world.