Is learning Dutch useful in the UK? 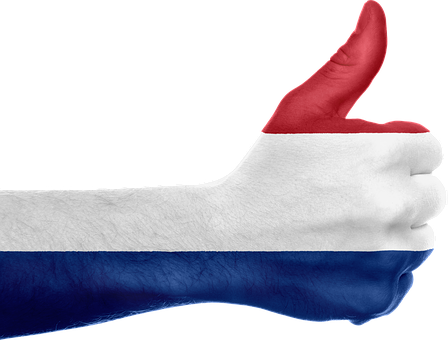 Spoken by over 30 million speakers across the globe, this  West Germanic language is spoken quite widely in the Netherlands and Belgium.

It is considered to be a very close relative to both English and German and the natives considered to be roughly somewhere right between them. Apart from the Netherlands and Belgium, the language is also quite widely spoken in the United States, France, Germany, Canada, Australia and Indonesia.

Let’s now see if learning Dutch is useful in the UK. 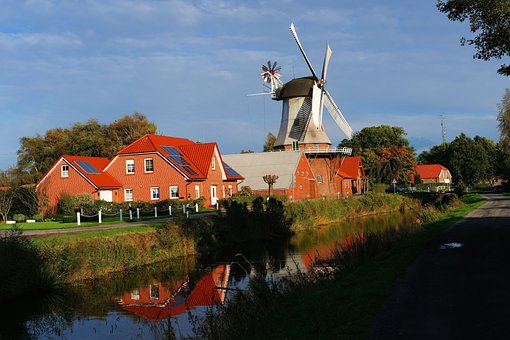 While it is definitely not easy to master a new language, especially one which is foreign, the hard work always pays off in the end when the said individual gets to enjoy all the benefits of the language.

Dutch is one of the most beautiful languages in the world, that is colloquially considered to be, somewhere right between English and German.

With that said, German is one of the most popular European languages apart from French and English is considered to be an extremely popular global language that is most commonly used in the international business forum.

Dutch is no less important but..

This essentially means that, while Dutch might be an influential language, it cannot be compared to both German and English in acceptability or use across the world. When it comes to the UK, English is the most commonly utilized language. English is both used colloquially as well as for any business requirements. This makes Learning Dutch not as useful in the UK as it would be in either Belgium or the Netherlands for that matter. 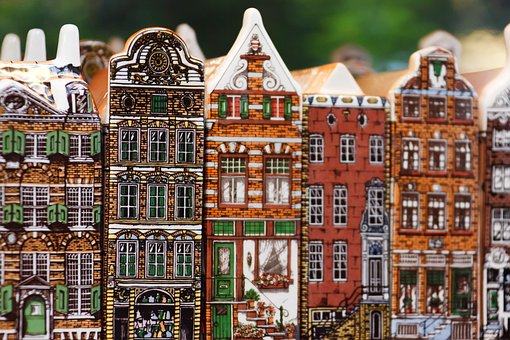 Throughout this blog, we have discussed all the different reasons by Dutch are not as useful in the UK.

While there is absolutely no doubt that Dutch is one of the most useful languages in the world, considering it has some of the best benefits and advantages of mastering it, as previously mentioned, one of the most advantages languages need not be the most beneficial in all the sectors of life. Dutch is a beautiful language and has an excellent influential status in many different countries. It is also spoken quite extensively in many others. With that said, it cannot be compared to English which is currently the world’s most useful business language.