Is the French language easy for an Indian to learn? 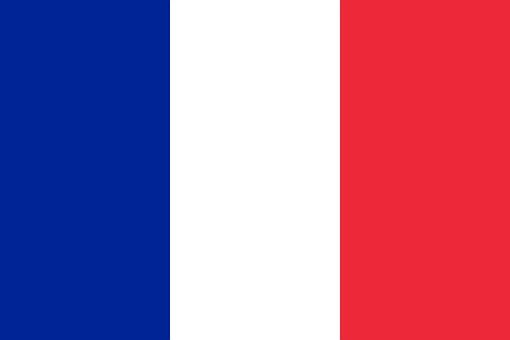 It is also very commonly taught in every single country apart from English. Due to the many benefits, this language has to offer to its students who manage to achieve proficiency in the language, the French-speaking community rapidly grows at a steady rate and studies say that it is bound to overtake even English in the near future.

Let’s now see if French is an easy language to master for an Indian. 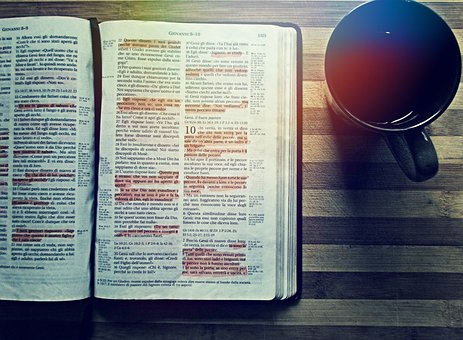 In this blog, we will discuss all the different reasons why French is one of the easiest languages to master for anybody including an Indian.

As previously mentioned, the French-speaking community grows at a steady rate and is predicted to overtake English in the near future. This means that French is obviously going to be one of the easiest languages to master. In fact CEFR ranks French as one of the easiest languages to master for any English native speaker including those who have achieved proficiency in the language of English itself.

The CEFR scale judgement about the French language

As previously mentioned, CEFR considers French to be one of the easiest languages to master for any English native speaker of any individual who has managed to achieve proficiency in the language of English. When we consider India, the most commonly taught language in this country is English. In fact, most of the population in India can speak decent English. Furthermore, a slightly smaller population is actually pretty proficient in the language of English. 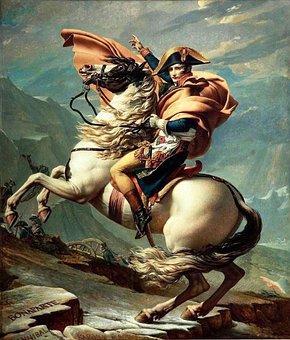 The French language is easy for English speakers, considerably comparatively

How about French for an Indian?

In my opinion, when it comes to understanding if learning a language of French is going to be easy for an Indian, it all comes down to whether that specific Indian can speak the language of English fluently and proficiently. If they can, then they definitely can learn the language of friends very easily. But, if they cannot, then they should first focus on perfecting their English and then advanced French as that would make it much easier for them to master friends. 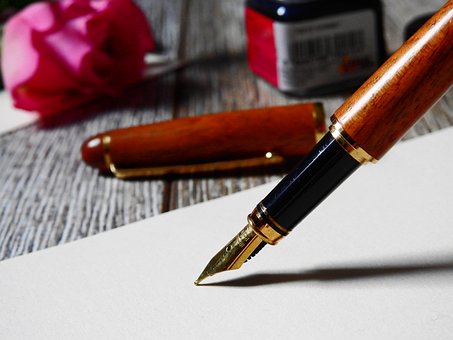 Throughout this blog, we have discussed all the different reasons why French is one of the easiest languages to master even for an Indian.