Is the Russian language worth learning in India? 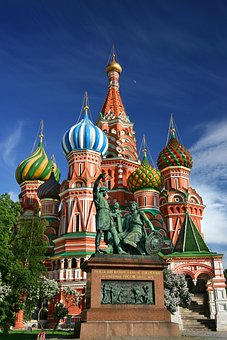 A very interesting East Slavic language, the Russian tongue is known for its popularity in India.

Russian is most commonly spoken and used Slavic languages, it has a total of over 258 million speakers on Earth. It is not only the official language of Russia, but also Belarus, Kyrgyzstan, Kazakhstan and also to a point in Baltic states. It is also Europe’s one of the most spoken and used native languages. The closest languages to the Russian tongue are the Ukrainian and Belarusian tongues. Russia and India have always had ties in the past and currently share very good relations with each other, opening gates to a lot of job opportunities and service exchanges between both the countries. However, is learning Russian beneficial in India? Read on to find out if learning Russian is worth it in India.

Scope of Russian in India 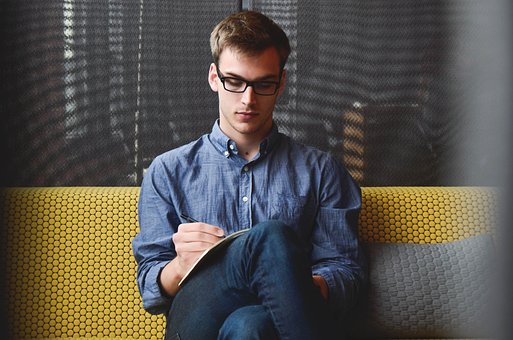 Perks of learning Russian in India

We all know Russia’s position in the tech world. It is home to some of the biggest projects and heavy-duty machinery, information technology and security equipment. These projects will provide employment and business opportunities.

Russia has its gates opened for people from all the countries, no wonder why it is called the immigration heaven. A lot of people prefer to go to Russia to find employment. It is a well-growing economy, known for its lavish lifestyles, good food, good education and a lot more.

Owing to its large area, actually the largest country, Russia is a joy for any traveller. It has a variety of travelling options that one can never be able to fully explore. Each visit will show you something new about the land. If you are planning to learn Russian, this should be one of the reasons you decide to do it. 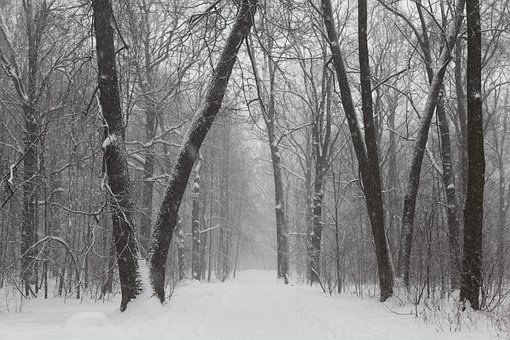 Russia is one of those countries where education holds a lot of value and hence has a very well developed higher education system in a variety of subjects ranging from medicine to literature.

A decline in the trend

Even though Russian is one of the most popular languages in India, we can see a decline in demand in the last decade. Even if the world numbers have increased, the speakers have fairly declined in India.

Since Russia has lost its superpower status, it has resulted in a loss of interest in learning Russian. There is a glimmer of hope as Russia is now taking measures to uplift its language in India through varied programs. 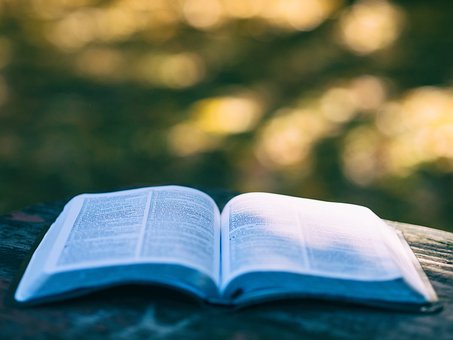 If Russian will survive in India or become one of the least popular languages, only time can tell.

Weighing the odds and the evens of learning Russian we can come to a conclusion that there is a definite scope of Russian language in India, due to its growing friendship with Russia in various sectors such as medicine, technology, defence, literature, etc. It would be a great choice to learn Russian in India. Looking at all the opportunities that learning Russian can provide to an individual, I say it is a must learn!