Is there a free resource for learning French?

Is there a free resource for learning French?

French, also known as the language of love and is one of the five main Romance languages. The majority of second-language speakers are from Francophone Africa, specifically Gabon, Algeria, Morocco, Tunisia, Mauritius, Senegal, and Ivory Coast. French is also one of the United Nations’ six official languages. In France, it is the first language. One-fifth of Europeans who speak other languages natively will also speak French as a second language. French is also the world’s 18th most spoken language, the 6th most spoken language by an overall number of speakers, and the second or third most learned language. It is an official language in 29 countries spread over several continents, the majority of which are part of the Organization Internationale de la Francophonie (OIF), a group of 84 countries that share the official use or teaching of French. 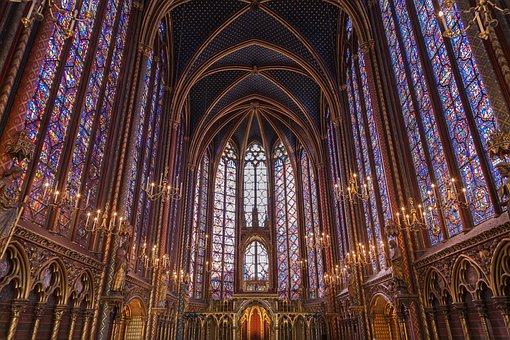 There isn't just one but there are plenty of these resources which are available to help you learn French. Let’s see a few of them: 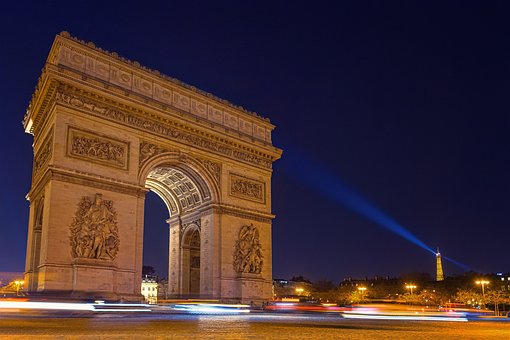 The Huffington Post is a blog that publishes news from around the world. The French version of The Huffington Post is called Le Huffington Post. It’s a fantastic resource for reading French articles. You might want to start with C’est La Vie, the lifestyle section. They have temporarily suspended the HuffPost Plus paid membership program as they’re transitioning into new ownership. Learners can still sign up as a free member, which will also ensure you’ll be among the first to know when they relaunch paid membership(status as on 29.06.2021).

Reading is a great way to learn a new language, as you’ve probably heard. And, when you’re just starting out, reading children’s books is the best thing you can do. Children’s Books Forever offers free French children’s books.

1000 Most Common French Words. Start learning French by learning the 1000 most common French words if you want to get the most bang for your buck. A list of those words can be found here. 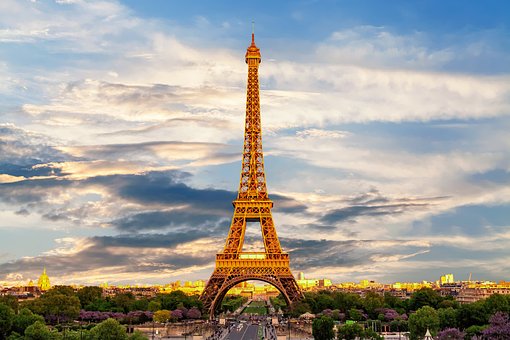 French Pod 101 is a cutting-edge learning platform that includes audio and video lessons. The free account allows you to view the ten most recent lessons.

Listening to French music is an excellent way to learn the language. Aldebert is a French singer who sings fun and easy-to-understand children’s songs, even if you’re just starting out with French. Several of his songs are available on YouTube. There’s always

Stromae if you don’t want to listen to children’s songs.

Imaginers.net is the most popular French learning YouTube channel. Vincent, who has a pleasant voice, will teach you, French. The lessons are brief, to the point, and to the point only. With a few exceptions where he’ll combine several of his videos, his videos are informative and great for learning.

Alexa can help you learn French. Learn French with Alexa is the second most popular YouTube channel for learning French. She is a French woman who lives in the United Kingdom. She speaks a lot, but she explains things well. I wholeheartedly endorse her videos.

Easy Languages is a YouTube channel where you can learn French by listening to real-life street interviews. The interview questions are lighthearted, such as “What’s the craziest thing you’ve ever done?” or “What were your childhood dreams, and did they come true?” 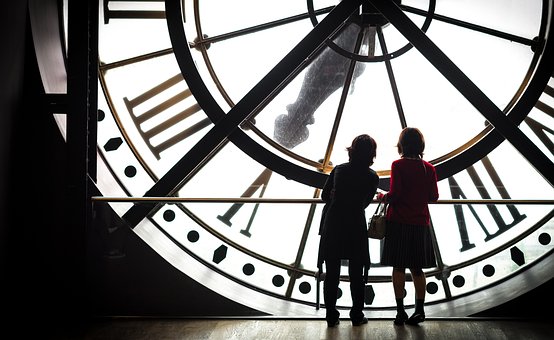 For the sake, if reference- To clarify doubts or lookup

About.com is a website dedicated to teaching people how to speak French. Many excellent articles on learning French can be found on the website about.com. Many advanced learners continue to use it frequently as a reference to look up anything they’re unsure about or to clarify any grammatical rules that are perplexing. About – Learn French teaches contextual French learning. The website also has bilingual stories, which allow you to read the text in both French and English at the same time.

Google Translate is a free online translation service. Google Translate allows you to enter text in one language and have it translated into another language of your choice. Collins Free Online Translator is another option.

Collins Online Dictionary is a free online dictionary. You can look up words in French and translate them into English using the online dictionary, or vice versa. To assist with pronunciation, the dictionary provides audio and the word for each entry, and is spelt in the International Phonetic Alphabet.

Forvo. If there is a word in your target language that you are unsure how to pronounce, simply go to the Forvo website. Forvo is the Internet’s largest pronunciation guide website, and it was named one of Time Magazine’s 50 best websites of 2013.

Rhino-Spike is another learning tool that allows you to submit text in a language you’re trying to learn, and a native speaker will read it aloud and send you an audio file. 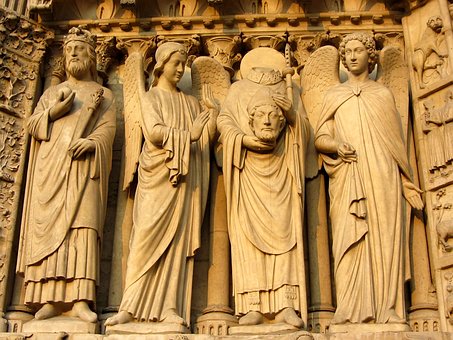 Lang-8 is a social network for language exchange that is completely free. Submit text in any language you’re learning, and a native speaker will correct it as well as leave helpful comments and feedback.

Anki is an excellent SRS app that will assist you in memorising vocabulary words faster than traditional memorization techniques. Quizlet is another online flashcard programme that allows you to play games while learning and take tests to track your progress. 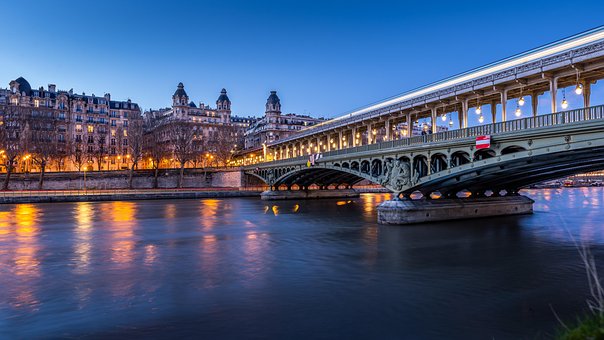 France has numerous famous monuments, museums, beautiful landscapes, historical sites, and galleries. The most famous is undoubtedly the Louvre and Eiffel tower, which reflects a country with roots deep in history and a wonderful heritage. Paris is often called “La Ville-Lumière” – City of light as it was the birthplace of the enlightenment. More literally, Paris was one of the first European cities to adopt gas street lighting. French was spread to new lands in the Americas, Africa, and Asia as a part of French and Belgian colonisation beginning in the 16th century.