Learn Numbers in Sanskrit in an easiest way only at Multibhashi

Learn Numbers in Sanskrit in an easiest way only at Multibhashi

The Sanskrit language is a classical language of South Asia belonging to the Indo-Aryan branch of the Indo-European languages. It arose in South Asia after its predecessor languages had diffused there from the northwest in the late Bronze Age. Sanskrit is the sacred language of Hinduism, the language of classical Hindu philosophy, and of historical texts of Buddhism and Jainism. It was a link language in ancient and medieval South Asia, and upon transmission of Hindu and Buddhist culture to Southeast Asia, East Asia and Central Asia in the early medieval era, it became a language of religion and high culture, and of the political elites in some of these regions. As a result, Sanskrit had a lasting impact on the languages of South Asia, Southeast Asia and East Asia, especially in their formal and learned vocabularies.

Āryabhaṭa numeration is an alpha syllabic numeral system based on Sanskrit phonemes. It was introduced in the early 6th century in India by Āryabhaṭa, in the first chapter titled Gītika Padam of his Aryabhatiya. It attributes a numerical value to each syllable of the form consonant+vowel possible in Sanskrit phonology, from ka = 1 up to hau = 1018.

Aryabhata used this number system for representing both small and large numbers in his mathematical and astronomical calculations. 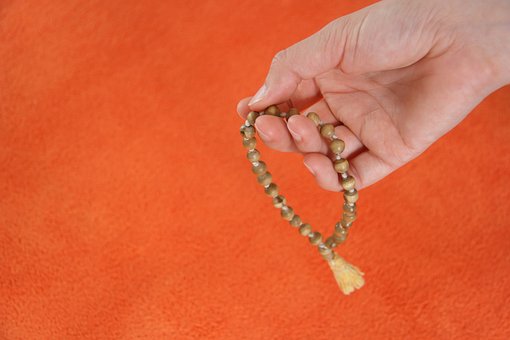 The easiest way to learn Numbers

The Multibhashi platform will prove to be a guide for the seekers of the Sanskrit language, whether they are beginners or scholars, the content will satisfy and enlighten all those who have a desire to learn this beautiful language. If you really want to learn numbers in Sanskrit language

Then you have to compare the number of your native language to numbers in sanskrit.

Let’s have a look at numbers in sanskrit.

After the number Ten, you see that the numbers till Nineteen the suffix dasha, in a way similar to the suffix -teen in English!

So why to wait?