Italian is a major European language. Italian, Italiano or lingua Italiana is a Romance language of the Indo-European language family. It is one of the official languages of the Organization for Security and Co-operation in Europe and one of the working languages of the Council of Europe. Italian is the main working language of the Holy See, serving as the lingua franca (common language) in the Roman Catholic hierarchy as well as the official language of the Sovereign Military Order of Malta. Italian is, by most measures together with Sardinian, the closest language to Latin, from which it descends via Vulgar Latin. Italian is the national, or de facto national, official language in Italy, Switzerland (Ticino and the Grisons), San Marino, and Vatican City. It has official minority status in western Istria (Croatia and Slovenia). Italian was adopted by the state after the Unification of Italy, having previously been a literary language based on Tuscan as spoken mostly by the upper class of Florentine society. Its development was also influenced by other Italian languages and, to some minor extent, by the Germanic languages of the post-Roman invaders. The incorporation into Italian of learned words from its own ancestor language, Latin, is another form of lexical borrowing through the influence of written language, scientific terminology and the liturgical language of the Church. It is the second most widely spoken native language in the European Union with approximately 85 million speakers. 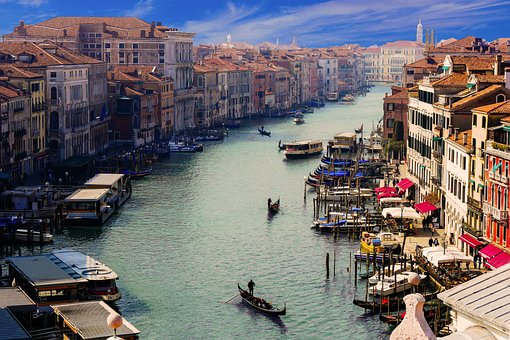 Italian is written using the Latin alphabet, and it consists of 21 letters. However, there are five further Italian letters that you will find only on foreign words which are common in everyday Italian writing. These letters are j, k, w, x and y.

In ancient times, the letters had just one basic form, similar to our uppercase or lowercase, depending on our styles of writing. During the Middle Ages, people began to alternate two different styles while writing – Maiuscolo, which means “uppercase”, was used for the initial letters in titles of certain words, and another, Minuscolo, which is “lowercase,” was used for the rest of the text. Eventually, people started to use maiuscolo and minuscolo together in the text as it happens in modern Italian. Italian letters use an accent system. An accent on the word means that pronunciation should be stressed in a different way.

A language’s alphabet is its building blocks, and recognition of symbols and words will allow you to start recognizing simple Italian words. Furthermore, it will help with pronunciation, as learning the individual letters of any language will start uncovering nuances and intricacies that are not always apparent when you’re simply listening to the words. Mastering the Italian alphabet will help you write and read the language. Written Italian first appears in some documents dating back to the 10th century, which helps us know, literary Latin, was the language of upper classes and scholars, and hence, the first-ever documents found are lawsuits, regulations, and poems in literary Latin!

Italian uses the Latin alphabet of the Roman Empire plus some acute and grave accents, such as the acute accent upon the vowel -e: for example, -é, as it happens for the word perché (”why”). On the other hand, we also use the grave accent on the -e, as in caffè (”coffee”), but even on the letters -a, -i, -o, and -u to mark the stressed vowel. These stressed vowels are always positioned at the end of the word to distinguish them from those words that don’t have any accent marks because they are automatically stressed in the penultimate syllable. 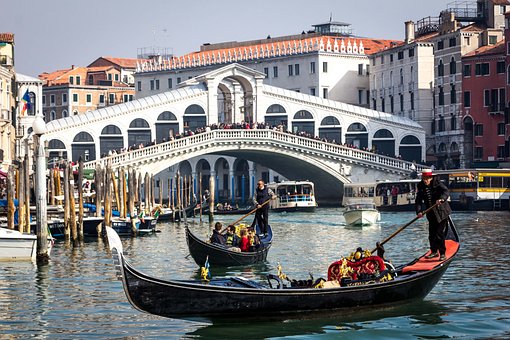 I also recommend that you check out this interactive alphabet tool from CyberItalian. It lets you play around with each Italian letter and practice its name and pronunciation. Italy Made Easy’s Video Guide will further your learning, giving you all the letters, you can see in Italian writing, the second part looks at letters as part of Italian names and the third part dissects certain letter combinations and their pronunciations