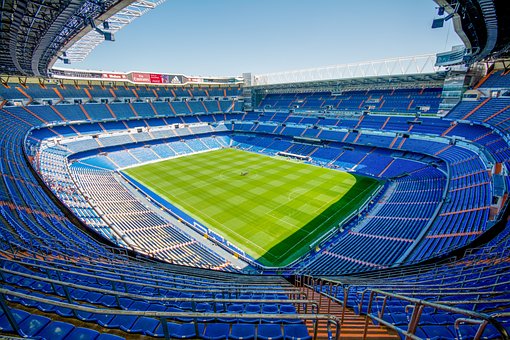 Learning Spanish pronunciation involves knowing the rules as well the sounds of alphabets. The motive behind this guide is to make you familiar with the Spanish pronunciation and that you know to pronounce the basics well in order to learn to speak like a pro you will have to invest more effort and time.

Many Spanish alphabets are similar to English with the exception of a few like c, g, h, j, l, n, r, z, v. There are 27 letters in Spanish and around 39 phonetic sounds. The pronunciation can be understood well when you actually begin to speak in it.

Vowels are also very important as 80% of your Spanish speaking depends on them. You will have to practise vowels correctly.  There are 5 vowels (a, e, i, o, u) but very important to pronounce them well. So spend time getting them right. The best way to learn these sounds is through some useful audios. You have to master the sounds well in order to be fluent.

To say ‘a’ has your jaw dropped.

To say ‘i’ stretch your mouth wide.

To say ‘o’ and ‘u’ your mouth should be wide open with rounded lips.

All the consonants have fixed sounds. There are certain cases when consonants change sound when mixed with others.

Stressing on the right syllable while speaking the word is another important tip.

Consider this word- escoba. Here the letter b which is usually pronounced by touching your lips together isn’t supposed to pronounce this way. You do not have to touch your lips in order to say the ‘b’ in escoba. Practise this.

The way you say ‘cl’ in ‘clear’ isn’t the way it is supposed to be in Spanish.

The letter ‘h’ is a silent one. Whenever you see it just ignore it.

The letter ‘l’ is indeed a loving one. It is so delicate that you pronounce it with ease with a slight movement of your tongue. But this does not apply when you use it in the Spanish language. in Spanish, the letter ‘l’ is pronounced deeply. Press your tongue to the roof of your mouth and create a rich sound. 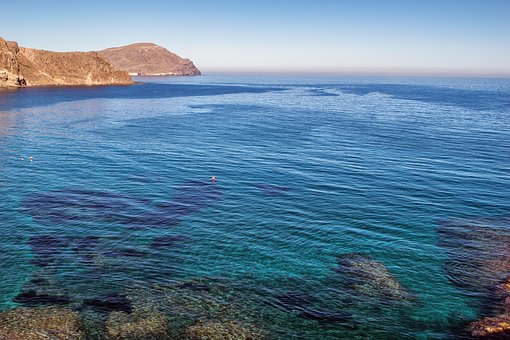 No matter how much you read, you will be able to achieve fluency when you actually practise it. I would recommend joining in with an expert at Multibhashi and getting practical knowledge of these sounds. Join the online Spanish speaking classes and master your skills perfectly well.

The pronunciation of each letter is dependent on the rolling of your tongue and the way you mouth is supposed to open up or drop. You have to see and learn it. At Multibhashi they provide live online classes, so you can see and learn. Practise it with them and learn to say it properly.