The 9 Best Online French Classes of 2021

The 9 Best Online French Classes of 2021

The French language is a Romance language of the Indo-European family. It descended from the Vulgar Latin of the Roman Empire, as did all Romance languages. French evolved from Gallo-Romance, the Latin spoken in Gaul, and more specifically in Northern Gaul. Its closest relatives are the other languages d’oïl—languages historically spoken in northern France and in southern Belgium, which French (Francien) largely supplanted. French was also influenced by native Celtic languages of Northern Roman Gaul like Gallia Belgica and by the Frankish language of the post-Roman Frankish invaders. Today, owing to France’s past overseas expansion, there are numerous French-based creole languages, most notably Haitian Creole. A French-speaking person or nation may be referred to as Francophone in both English and French.

Best online French classes of 2021 are as follows;

Multibhashi is an online learning platform to learn languages effectively and effortlessly. The platform is popular in India even in other countries too. Multibhashi mainly focuses on teaching languages and does a good job providing its users with all the requirements needed to learn in a decent way. Once you enrol with it.  your sessions will get scheduled with the professional trainer of the French language and then you can easily learn the language quickly. Though it offers a series of one-on-one sessions too. Multibhashi has other courses as well.

So, if you want to learn French in a logical, simple, and easy way you might want to pick Multibhashi.

The French-online-course Babbel is probably one of the most known and widely-used online language learning platforms worldwide. The courses on Babbel are paid courses, but instead of a set fee per course, there’s a monthly subscription fee that gives you access to a number of online courses. Speaking of those online French courses, Babbel offers them to learners at the beginning of their French journey and at the intermediate level. In addition to those, Babbel has a number of courses that focus on advancing a learner in a specific French skill area such as listening and speaking, grammar or idioms.

The French online course Lingoda is a relatively new online service that offers courses in many languages such as Spanish, German and French. Lingoda strives to take the in-person learning experience and transfer it online as accurately as possible, and they do so quite effectively. For starters, Lingoda offers French courses for virtually all levels of French whether you are a complete beginner or an advanced French learner. Each course follows a set curriculum that is broken down into units revolving around a particular subject as well as individual lessons. You have the option of taking the lessons one-on-one with a French native speaker teacher or in a group class with three to four other learners

Here’s another immersion course, this one with audio and visual clips on culture and customs. It’s sliced up into bite-sized pieces based on a variety of topics. Despite the wide array of offerings, the organization of the website is often confusing. The app is also not as easy to navigate as other courses. There’s also nothing to keep you on track and motivated either, so if you’re one who needs a little incentive, maybe this isn’t for you. Self-motivated people, however, will have no problem finding themselves back at FrenchPod101. 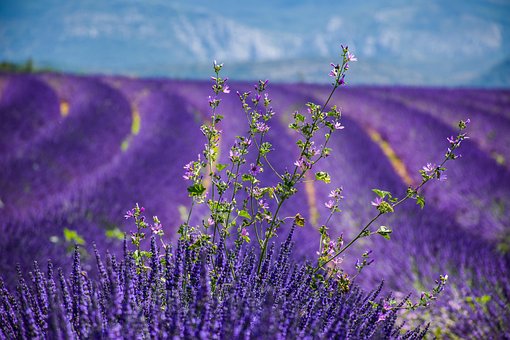 Best online French classes of 2021 are as follows; contd.

Rocket French will take you through a series of steps for each of their French lessons. You begin with an audio lesson, then a written section that dives deeper into grammar and cultural information. Divided into three levels, the free trial they offer allows you to test your French skills based on their levels so you can choose the right one(s) for you.

Finding a personal tutor just got easier with italki. Long-time teachers and new teachers alike can be found on italki, at anywhere between $4 and $60 per hour. Most of the teachers fall in the $10 an hour range. The quality level of tutors will of course vary but all of the professional teachers are at least certified if not university professors. There are also community tutors who may not have a degree but are still wonderful teachers and would be happy to work with you.

very similar in concept to Coursera, the main differences between edX and Coursera are the number of courses – Coursera has a wider pool – and cost. Where you may have to pay to access features within a free course or buy a course outright from Coursera, edX offers free courses.

Widely popular because it’s free, it’s fun, and it offers many different languages that you can try to learn all at once. The online French course is constantly being updated with new content and levels so that when you think you’ve finally mastered the course, there’s something new to do. Duolingo functions on a game-style of learning. 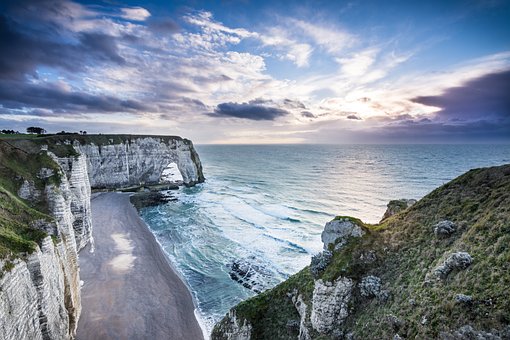 So, as mentioned above are the best online French courses of 2021.