The Similarities and Differences Between English and Arabic

The Similarities and Differences Between English and Arabic

Arabic, اَلْعَرَبِيَّةُ, al-ʿarabiyyah, is a Semitic language that first emerged in the 1st to 4th centuries CE. It is now the lingua franca of the Arab world. It is named after the Arabs, a term initially used to describe peoples living in the area bounded by Mesopotamia in the east and the Anti-Lebanon mountains in the west, in northwestern Arabia and in the Sinai Peninsula. 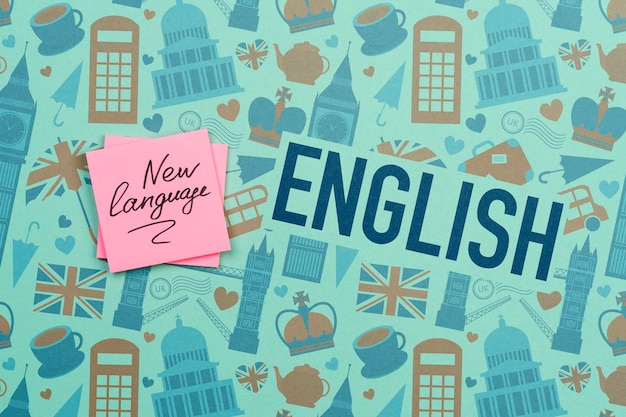 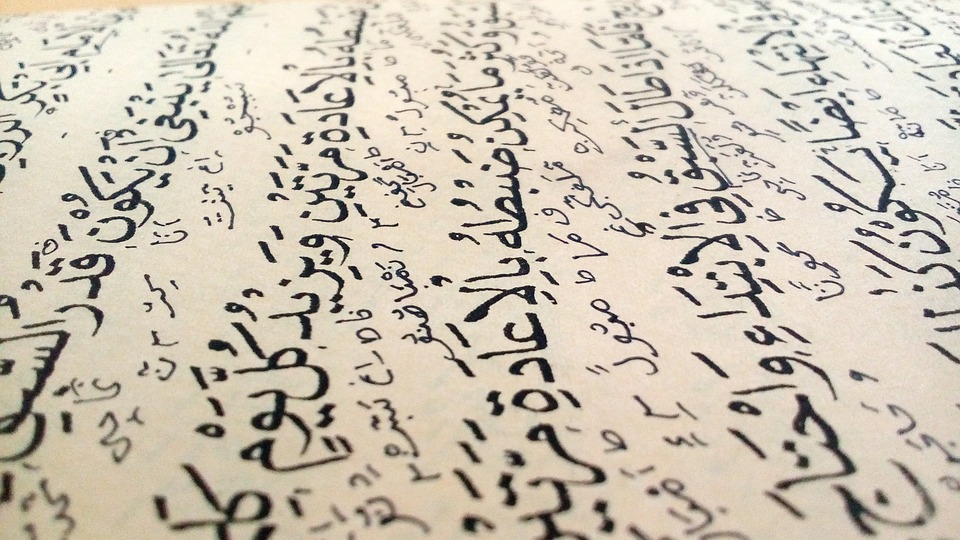 Let’s now see the similarities between Arabic and English.

1. Both have loan words taken from other languages and each other.

Caravan قيروان qaīrawān, convoy of travelers journeying together, which could be a merchant convoy or military or other convoy

Arabic and English share a surprisingly large number of cognates, atleast over 230!

In every Arabic speaking country, every group has its own dialect.

Similarly, every English-speaking has its own jargon or dialect.

4. Similar use of old scripts

5. Both are based on alphabets

One major similarity that both of these languages share is that they both have an alphabet. One can phonetically convert the sound of each letter between the languages to translate. Some languages like mandarin don’t employ an alphabet.

6. Both use consonants and vowels!

Both the languages are based on consonant + vowel format. Of the 28  letters, Arabic has 25 consonants and 3 vowels. English on the other hand, has 21 consonants and 5 vowels forming all its 26 letters.

Arabic and English both use genders in Grammar, though their applications are different from each other. 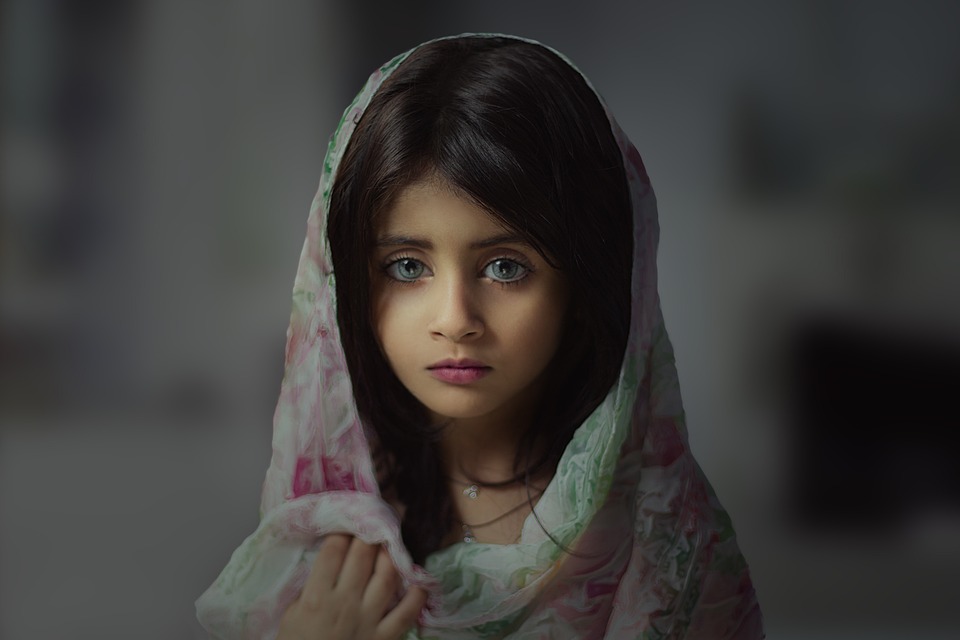