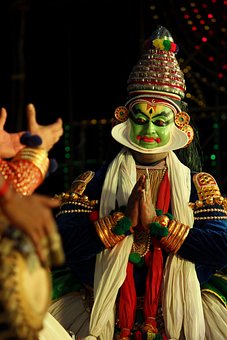 Learning multiple languages will allow you to explore different countries

Latin America generally consists of the entire continent of South America in addition to Central America, and the islands of the Caribbean. Latin America consists of 20 countries that cover an area from Mexico to much of the Caribbean. The Malayalam language is not only spoken in Kerala, it is also spoken in the nearby states of Tamil Nadu, Karnataka, Puducherry, and also in the islands of Lakshadweep.

You can also find Malayalam speakers abroad in the USA and in Canada who teaches Malayalam as a foreign language. Even though Malayalam is not a prominent language that is spoken in America, learning Malayalam will open your career to many opportunities.

Check out these reasons to learn Malayalam 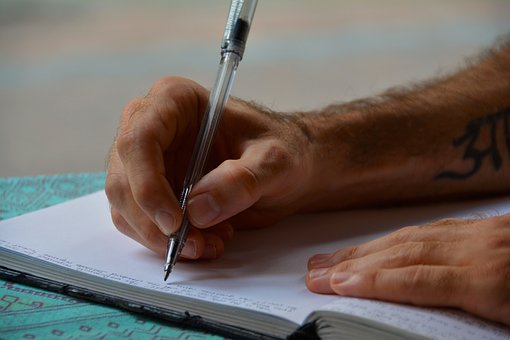 Malayalam, the language of Kerala spoken by nearly 44 million people which is nearer to the population of Spain and is larger than the population of Canada. Thus learning Malayalam will enable you to communicate with this Population

Malayalam is one of the classical languages in India. Learning Malayalam can help you to learn Sanskrit as well as Tamil culture by the virtue of that of most other Indian languages without much effort.

Kerala is made with nature and the Malayalam language is a combination of two words, mountain (Mala) and place (Alam), where it has plenty of hill stations that have lower tropical temperatures regions.

By learning Malayalam, you can discover many natural places in Kerala.  Speaking the Malayalam language in Kerala will help you to visit local places there without spending your amount on an expensive guided tour for communication. 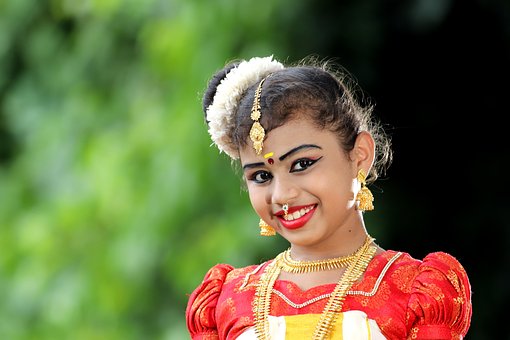 The Malayalam language has only a small number of dialects among the other Indian languages. These dialects can be practised in three skills such as reading, writing, and speaking

Literature in the Malayalam language has its root in their songs and this literature is evolved into stories by involving the Sanskrit language.

Kerala is considered to be one of the cleanest states in India and has an infrastructure consisting of important facilities such as banks and hospitals, which are also located in far remote locations.

In a recent study, the literacy rate is higher in Kerala which is 97.2%. Many of the local people are bilingual. They can also understand the English language in a reasonable way.

There are several Malayalam language books that are published each year of nearly more than 100 numbers. Kerala state gives nearly 1000 newspapers on a daily, weekly and monthly basis. 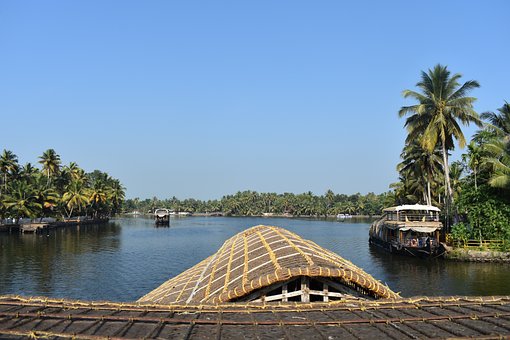 Knowledge of the Malayalam language will enable you to communicate with the Malayalam speakers and it will be very helpful in your career development in Latin America as a content writer, tutor, translator, Bpo and Kpo jobs, etc. There are many sources for learning Malayalam that you can find online, but if you want to learn the language from qualified teachers then register yourself with Multibhashi. All the best !!!!

Here’s where you can initiate your first contact to take a demo or know more or to start learning Malayalam with Multibhashi classes!