What are some good tips for learning Arabic?

What are some good tips for learning Arabic?

It may be difficult but not impossible and when you want to learn it there is nothing that should stop you. Just because it is of religious importance to the Muslims doesn’t mean only Muslims learn it. If you belong to an area with an Arabic speaking population you can still plan to learn the language. There is beauty in speaking this language. 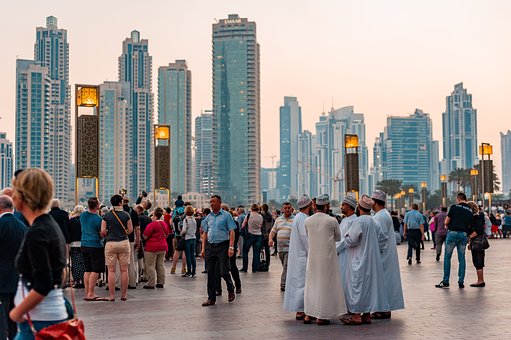 I will give you a few tips that can help you learn the Arabic language. 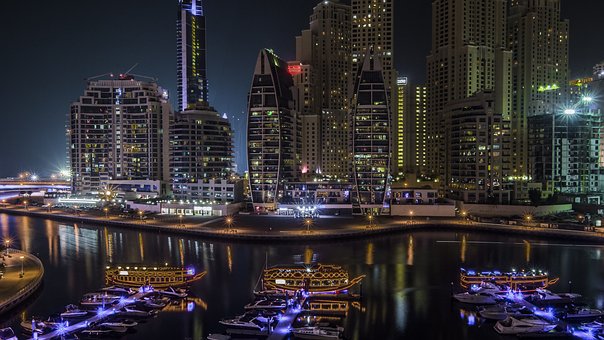 Multibhashi: the name that screams fluency. It is the one-stop solution for all your language problems. You can take help from the expert at Multibhashi to learn Arabic with ease.

With all these tips you need to be consistent and do not give up when things become tough. This is the key to learning any language.