What are the benefits of knowing Turkish outside Turkey? 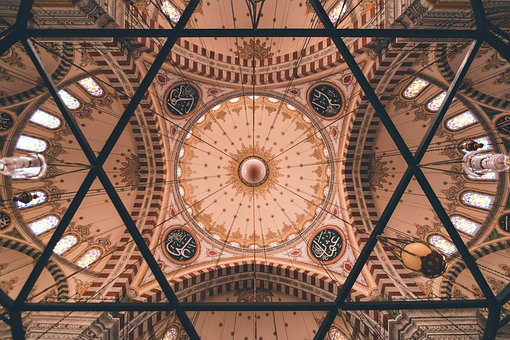 Learning Turkish will improve your mental health and confidence, and also have many more benefits.

Learning Turkish will definitely motivate you and there are more brain benefits to learning a foreign language. You will get to experience it in a different way that will make you more empathetic. To travel across the states of many countries, the Turkish language plays a great role. This language is spoken not only in Turkish but also the second most widely spoken language in Germany and also the 15 million people across the world.

Let us know the benefits of knowing Turkish outside Turkey 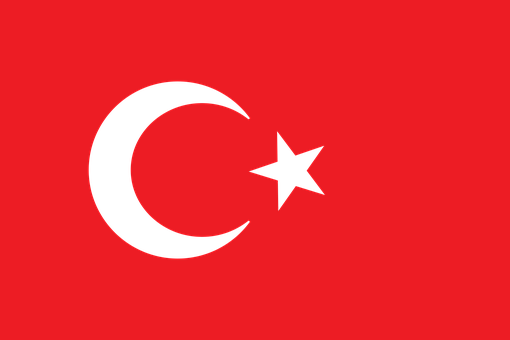 There are nearly 60 million people worldwide who speak Turkish as a first language which makes as one of the most spoken languages on earth. There are also 12 different countries that speak Turkish as their language. Learning Turkish will allow you to communicate with these people.

The way into other languages

These languages give way to a major entrance into dozens of other languages. Thus learning Turkish allows you to communicate with millions of people across the world.

Increase in the number of people learning Turkish

The number of students across the world is taking Turkish learning increased and some of the independent schools in the UK made Turkish one of their subjects. The number of people learning Turkish is also rising in many countries. Many of them were studying the Turkish language in US colleges and universities.

Demand for the language

If you learn Turkish, then there would be a great demand for your language skills in many countries. But if you learn the Turkish language, your opportunities are high as the language is spoken in many countries. Knowledge of Turkish can be hugely advantageous for anyone doing business with Turkish or other companies or planning to work.

Many multinational companies like Oracle, Infosys, TCS, HCL, American Express, and Turkish Airways are looking for Turkish language specialists. Many Turkish business groups are exploring opportunities in other countries. The ability to speak the Turkish

Turkish as an important Language

According to the U.S. government, Turkish is one of the most important languages for people. It is the only country that acts as a connecting gap between Europe, Central Asia, and the Middle East. Turkey’s important position makes it a major role in the international business world and it will open the door to hundreds of opportunities for travel, and humanitarian work.

More than 200 companies, have either invested directly or established joint ventures (JVs) in Turkey. There are very few who are proficient in the Turkish Language in Europe. Learning the Turkish language can give you a rare skill and make you an in-demand specialist. Skilled language teachers, sales executives in export houses, content writers, translators, and interpreters. 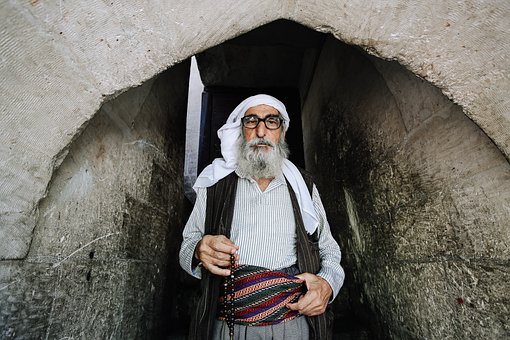 Learning Turkish is an awesome journey and has a lot of benefits.

Turkish will definitely give you an advantage over studying in any part of the world. There is also the development of the large majority of countries for this language. Learning Turkish helps you with career development, which allows you to become a competitive advantage and opens doors to a wide range of jobs around the world.  Learning Turkish will add value to your profile and for learning this language register yourself in Multibhashi. All the best!!