What career I can choose if I learn German?

What career I can choose if I learn German?

German is the most widely spoken language in the European Union – ahead of Spanish, French and even English. It is the official language in Germany, Austria and Liechtenstein and one of the official languages in Switzerland and Luxembourg. German ranks 11th in the list of the most widely spoken languages in the world. In many Romance languages, nouns are either male or female, making them difficult enough for native English speakers. German goes a step further: a noun can also be neuter, where the gender of a word is determined purely by grammar!

Let's now see what careers can the beginners aspire for when they choose German!

German language learners after completing a C1/C2, as may be required, can look forward to becoming an ESL trainer in Germany or German-speaking countries, wherein you will actually be translating a lot of English educational content into the German language for students to help learn English.

Students with Stellar performance can also become German language corporate trainer. After completing your German classes, you can be certified as a German language expert.

You can decide to become your boss by organizing a private German language training class/session for interested candidates or just become a freelancer in teaching from one place to another. 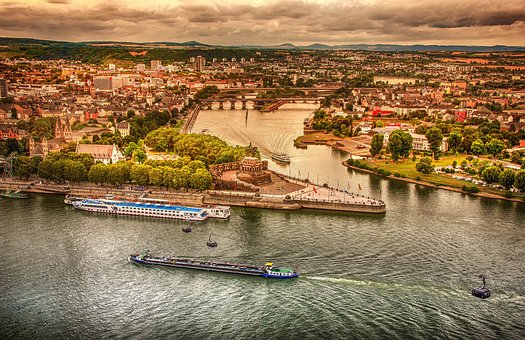 Translation interpretation jobs can be done with a minimum of two written and spoken languages respectively. While a translator is required to translate or transcribe projects such as textbooks, instruction manuals, newspaper articles etcetera, the job of an interpreter is tougher. As compared to translators, integrators must be extremely skilled at the language and must have achieved a mastery level to be able to be successful. A translator job pays well if the translator has a specialisation in a specific field such as law, science, medicine, education etcetera. An interpretation job, unlike a translation job, is critical, time-sensitive, and less flexible. In conferences and courtrooms, interpreters must be present in person with the employer. The most popular type of interpretation is simultaneous interpretation, in which a language is decoded as it is spoken, as in the case of UN interpreters.

Engineering Jobs in India and Germany

Germany is synonymous with innovation, craftsmanship, high quality and technologically advancements in the fields of automobiles, manufacturing industries and engineering. Currently, there is an acute shortage of qualified skilled engineers in the German job market. As a result, German language learners who come from an engineering background with adequate skills would definitely be successful in securing a good job for themselves.

If you are a lawyer by profession and you happen to learn the German language, then you can not only practice civil or criminal law in Germany,  but you would also find multiple lucrative roles as an intellectual property right lawyer who would be responsible to file for patents, post a successful engineering miracle and defend in case of theft.

A diplomat, like an ambassador for the United States, is an official representative of your government abroad. If you work as a diplomat in Germany, Austria, or Switzerland, you will be obliged to live there for a period of time and assist in the promotion of your country’s interests in Germany and other German-speaking countries. 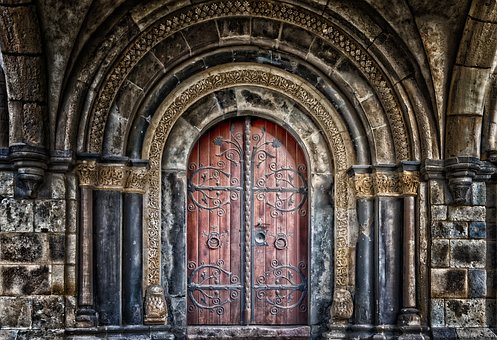 Germany continues to maintain its position of a leader in automobile, engineering, chemical, pharmaceutical industries etcetera., with a significantly important information technology market. Germany is a technological and computing powerhouse. SAP is the third-largest independent software corporation in the world. According to various German employment portals, Germany’s IT sector has a record-high number of available positions, with over 1.2 million jobs lying unfilled. As a result, the German government is considering loosening immigration regulations in order to meet skilled labour shortages.

With roughly 10% of all global travel, Germans are the most widespread travellers. One could choose to be a tour guide at historical museums, monuments, art galleries, be a tour operator or start their own travel agency.

The Hospitality industry is known to be an evergreen industry world over, which looks for multilingual people to work for them in a variety of roles from the receptionist to manager, depending on their qualifications and prior work experience. German language learners can secure a well-paying job at Casinos, resorts or at star hotels!

Multilingualism and multiculturalism are important in the increased rise of international air travel. For the ground crew and aviation workers, fluency in English and competency in at least one foreign language, such as German, are frequently required to even reach the interview stage of the recruitment process. If you want to travel around Europe with a big-name German airline like Lufthansa or German Wings, you’ll need a decent command of the language. Obtaining your pilot licence and qualifications in a country such as the United Kingdom, Australia, or the United States is the simplest method to become a German-based pilot. Then they can easily be transferred to Germany. The same is true for individuals who aspire to work as cabin crew, who could train with an international airline and then apply for jobs with German companies.

Germany is one of the top three contributors to international scientific research. As a result, German is the second most extensively used scientific language in the world. Your ability to speak and understand German may lead to employment as an assistant analyst at government or commercial research centres in Germany or other German-speaking nations in a number of fields such as social policy, economics, military, technology, and culture. 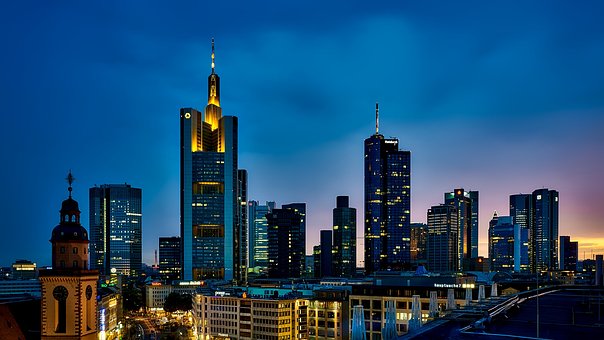 Hundreds of media house the world over and thousands of online websites and publishing houses need content writers and publishers.

You can apply for such openings in need of a German-language expert. You can work as a proofreader, editor, ghostwriter, curriculum designer, instructional coordinators, subject matter expert and more. Writing is never out of style!

Foreign language experts, including German speakers, will never be short of opportunities in the journalism industry. You could work as a foreign correspondent for an Austrian TV broadcasting company in your home country, or you could work in Germany or a German-speaking country.

German language learners can also bag lucrative and significant roles in public relations agencies whereby they will fill the need for a foreign language expert.

Brand management and the Advertising industry

Siemens, Volkswagen, BMW, SAP, Adidas, Allianz, Lufthansa, Bosch, and other companies have manufacturing plants and offices all over the world. German language learners can secure a great job as a brand manager or an advertising manager, in order to fulfil the need of these companies, to showcase products and services of German companies to the world outside! In fact, this could be one of the jobs that would not only pay you well but you could also do this job staying in your country of origin.

If you consider yourself to be the next big thing in business, knowing German will help you open a lot more doors. You will not be limited to American markets; you will be able to trade on European markets and establish more business relationships with many companies based in central Europe. 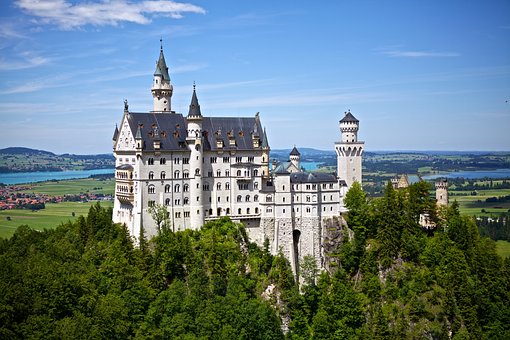 Learning German places you in the limelight to be chosen as a preferred resource with respect to several jobs that need a bilingual or multilingual workforce. You suddenly become the ‘right employee to hire’ preferred over many others. The ability to communicate in German with potential clients, customers and colleagues can potentially open doors to several opportunities. STEM (Science, Technology, Engineering, and Mathematics) education will continue to stay high in demand for the foreseeable future.

There’s an amazing new way to learn German! Want to see what everyone’s talking about!