What is the best online place to learn Italian? 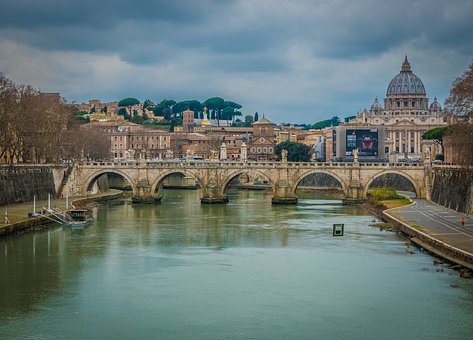 Being an Indian, wondering for the time taken to learn the Italian language, then check out this article 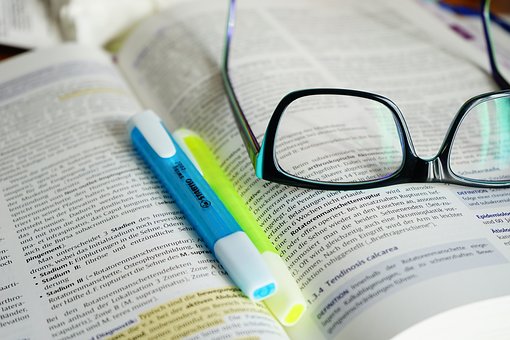 Based on native Language

Time taken to learn the language

With active learning, it takes approximately 2years to reach a B2 level in Italian. This estimated time will vary depending on the intensity of the Italian study and other factors. Totally 300 – 400 classroom hours are required to learn enough Italian by the Indians. So for an Indian, it takes 15 weeks to reach a good level of proficiency in under half a year.

For a dedicated and motivated student who is studying in India and learning Italian every day, it may take less time. You may also reach your Italian fluency level sooner when you are motivated from the starting to the ending of your learning journey. 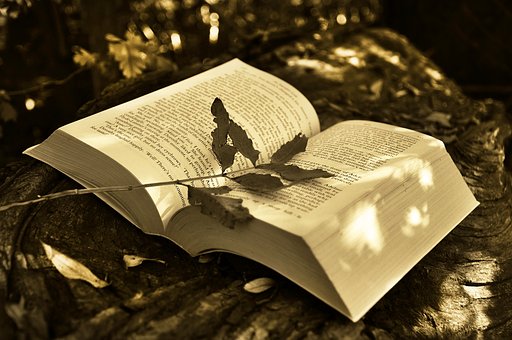 Whether you learn Italian fast or slow, always stay motivated, you will sooner reach your fluency level.

The duration is based on the assumption that how many hours per week you spend on learning the language. First target yourself to at least a lower Advanced level. Take the time only as a reference since it depends on several factors, including methods for learning language, the effort you are giving, based on teacher, learning style, and your own natural learning ability. For learning Italian with the best faculty, then join your classes with Multibashi to learn the language easily in no time. All the best!!