What is the best way to learn Spanish?

What is the best way to learn Spanish?

As a Romance language, Spanish is a descendant of Latin and has one of the smaller degrees of difference from it (about 20%) alongside Sardinian and Italian. Around 75% of modern Spanish vocabulary is derived from Latin, including Latin borrowings from Ancient Greek. Its vocabulary has also been influenced by Arabic, having developed during the Al-Andalus era in the Iberian Peninsula, with around 8% of its vocabulary having Arabic lexical roots. It has also been influenced by Basque, Iberian, Celtiberian, Visigothic, and other neighbouring Ibero-Romance languages. It is a global language with nearly 500 million native speakers, mainly in Spain and America.  It is the world’s second-most spoken native language after Mandarin Chinese, and the world’s fourth-most spoken language overall after English, Mandarin Chinese, and Hindi. 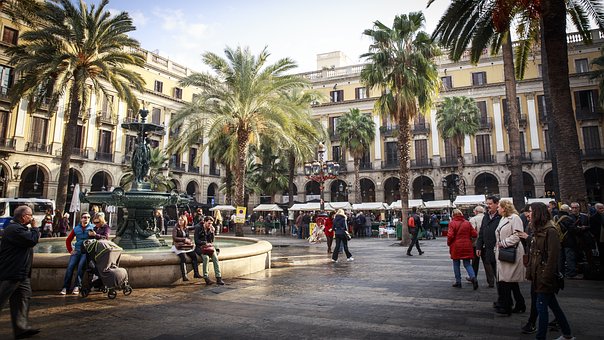 Start by listening to reliable Spanish music movies, talk shows, documentaries, soap operas, online audio, YouTube videos, audiobooks from a reliable source to garner commonly spoken words in day to day life. It will not really make much sense to you right now, but after you have learnt a bit of the Spanish language with this technique, would you realise the importance of learning the language by trying to ape the characters or the actors in the videos or the audio that you hear. Even if you are able to effectively copy only 10% of the pronunciations and accents you hear in the audio clips for videos to begin with, believe me when I say it’s a victory in itself!

Set attainable short and long term measurable goals to learn new words consciously is the best strategy you could start with! Setting attainable goals is also an excellent way to keep yourself motivated while learning a new language. And while you do so, I recommend you dedicate at least 2 hours learning and 2 hours of practising the Spanish language. If you’re not sure what to do, I suggest following the below-mentioned recommendations:

I also recommend you to not be over-ambitious and try learning complex words until you have a good hang of the language; for a very simple reason. Most of the conversations that are held each day by Spanish speakers do not use such complicated words. Instead of day to day conversation utilizes the most simplistic of the words such as milk,  dog, pen, paper, phone, etcetera. 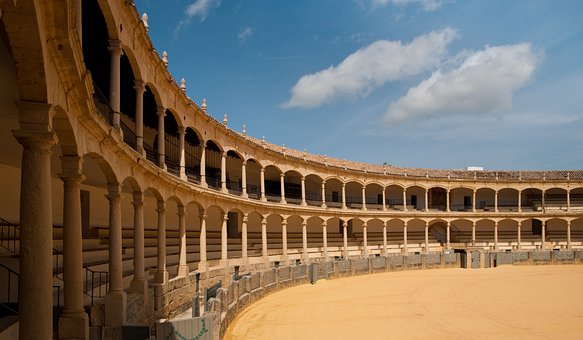 Keep a journal or a diary handy with you, at all times, so as to be able to capture all and any new word(s) or phrases that you come across from online audio or video source that you may be listening to or watching while on your way to work or back from work.

Another very helpful way for you to gather something really good for yourself, to be able to hold your first conversation with the Spanish speaker, would be to consciously look for phrases to add-in rather than only the words. Look for relevant phrases that contain the word you learnt. So when you get familiar with the word ‘good’ or ‘morning’, I suggest you add phrases such as Good morning,  Good morning to you, Isn’t it such a good morning? or What a good morning it is! in your vocabulary bank. It may also be useful to learn related words in clusters such as the word its synonyms and or antonyms.

I also strongly recommend learners of Spanish to keep an English Spanish Dictionary handy to refer to whenever needed.

It might also be worth a try to break the words into parts that help you memorize the word when you remove the prefix or suffix from it. With this effort, you would also be able to remember its prefix and suffix and the context in which they were used with the word. Breaking a word also helps a learner understand the conjugations used behind the word.

One could also use Mnemonics to remember the pronunciation of the Spanish word until the time a learner Learns to write in the Spanish language. A similar effect in learning is seen when learners use flashcards to eat to their learning such cards would be colour coded for nouns, verbs, adjectives for antonyms and synonyms or anything as they please.

Reading magazines, newspapers and children’s books in Spanish would further enhance your skills, as it introduces you to new words each day. I would also like to add that when you start to learn these words, do try to register and jot down the context in which the particular word was used. This will enable a learner to register the correct usage of the word and remember it henceforth. 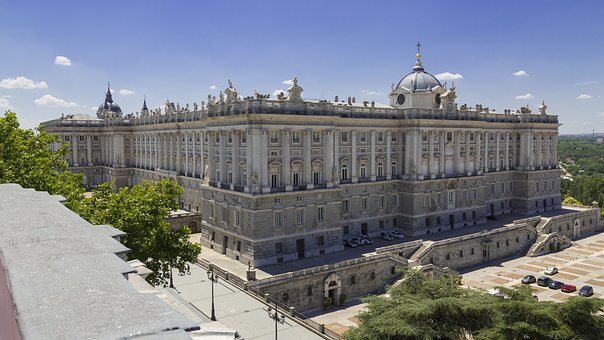 The oldest Latin texts with traces of Spanish come from mid-northern Iberia in the 9th century, and the first systematic written use of the language happened in Toledo, a prominent city of the Kingdom of Castile, in the 13th century. Spanish is one of the six official languages of the United Nations, and it is also used as an official language by the European Union, the Organization of American States, the Union of South American Nations, the Community of Latin American and the Caribbean States, the African Union and many other international organizations. Modern Spanish was then taken to the viceroyalties of the Spanish Empire beginning in 1492, most notably to America, as well as territories in Africa and the Philippines.