What is the Profit of learning Korean language?

What is the Profit of learning the Korean language?

Korean, recently has gained a huge amount of popularity, thanks to Korean culture and entertainment. A decade ago it had 77 million speakers and now the number has significantly risen. It is an East Asian language but is not as difficult or complex as compared to Chinese Manadarin. Modern Korean is written in Hangul, a system that was developed in the 15th century, which comprises 24 basic letters and 27 complex letters. It is the official language of both North Korea and South Korea. It is the sixteenth most spoken language in the world, gaining a lot of popularity worldwide recently, all thanks to K Pop singers and K drama. 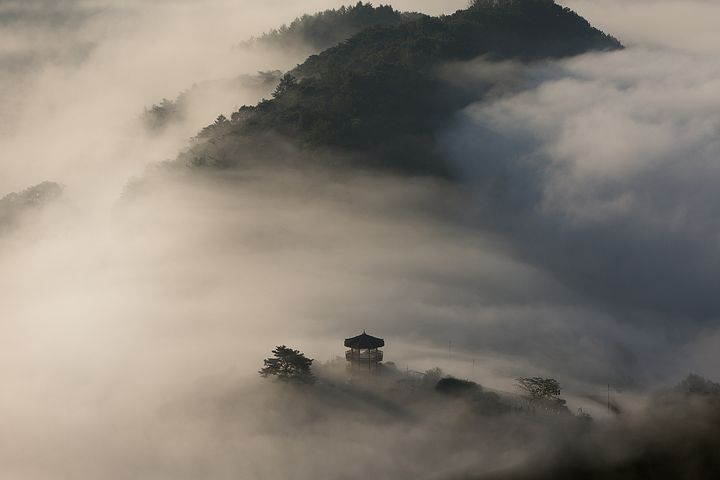 Let us see the benefits of learning the Korean language:

After its Division, Korea has continuously strived to achieve a stance globally. This has resulted in the generation of employment. With rapid technological advancement, North, as well as South Korea, have expanded their trade tremendously not only in the world but also in India. A large number of candidates are hired on a yearly basis with this growing demand in the market. Knowing Korean will help you bag a nice job in Korea. The majority of these job profiles are of intermediaries between countries. In that case, being an Indian and knowing Korean can easily get you a nice placement. Korean also provides various other lucrative job opportunities.

In these days of development and technological advancement, where the world is coming together, we cannot let a language become a barrier in the connection between two countries. As an interpreter, you can work in various firms that have Korean ties and also in the foreign embassy.

Get to know the culture

As we all know, Korean music and Korean drama have gained a lot of popularity on the world stage. It produces some never miss fantastic shows and music that you must enjoy in the original language itself. With growing fandom, Korean has become very popular in order to understand the culture associated with the language.

Good for your brain

Many research reports show that learning multiple languages is good for your brain as it increases your memory and concentration. Learning a complex language such as Korean, puts your brain into more action, leading to sharpening your memory, fluency not only in Korean but also in other languages, increase your grasping power, concentration. Plus it also saves you from Alzheimer’s disease and also helps to slow down the brain’s ageing effects! 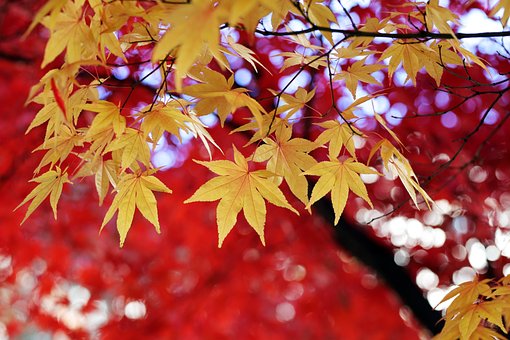 Korean as a language has great potential to expand its realm. It is slowly rising to a higher level of recognition and interest among learners across the globe. It is not wrong to say that the Korean language will be making its place in the top 7 most spoken languages in the world in the near future, generating a lot of job opportunities. To know more about the language or learn it visit Multibhashi.