What is the scope in the French language in the future?

Language proficiency is the ability of an individual to speak in a language with fluency level. If you want to know the different levels of French Language Proficiency, then you are in the right place. Take a look at these different levels of French Proficiency given by which CEFR stands for Common European Framework of Reference for Languages called the “Language Learning for European Citizenship.” CEFR standards are used to measure the proficiency of various languages such as German, French, English or Spanish. This is planned to validate the language ability for non-native speakers of the language.

Scope of the French language in the future

French as an Amazing Career Choice. Learning French is highly beneficial to all. Learning the French language enables you to enhance your career in the sectors such as Communication, Connections, Culture, Communities and Comparison, where you will have the ability to relate to people in the outside world. Learning French will provide you with a higher chance of getting a job quicker than others, it may be in your home town or abroad. Learning a new language opens your mind both professionally and personally. 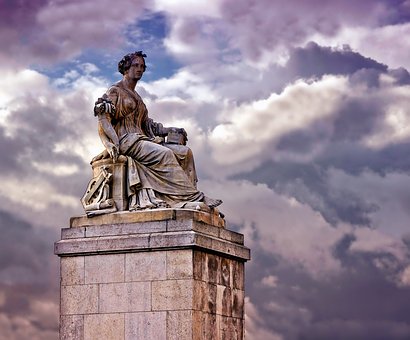 This makes everyone learn French for job seekers. Your ability to speak French makes you find a job in most BPO, KPO, IT, and MNCs. French is used as an interactive language. Many other sectors are automobile, aeronaut, luxury goods, retailing, etc. which has the world’s 5th largest economy all over the globe. If you are proficient in French then you can enhance your career in the United Nations, UNESCO, the EU, NATO, the International Olympic Committee, the Hague, and the International Red Cross. Learning the French language is not only to know the second language, but it also benefits an individual’s career possibilities, studying abroad, travelling, etc. If you read, write, and speak in French you will have several job opportunities such as a consultant, administrator, translator or interpreter, foreign correspondent, Foreign Service officer, intelligence operative, etc.

French is considered to be a more useful language, especially in terms of business. This language dominates in telecommunications, pharmaceuticals, aeronautics, and more.  You can pursue your career in a corporate sector organization in India, learning French is most important. It is used in a wide range of sectors such as banking, fashion, education, finance, export/import, etc. Learning the French language adds an advantage to your resume. Many multinational companies come from the continents where French is widely spread. When you learn to speak French, you will be able to communicate with other French speakers worldwide and have more benefits in your career sector. 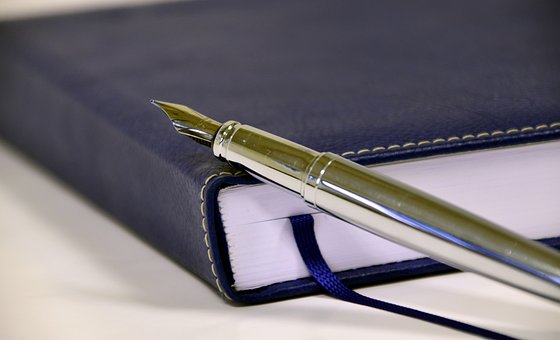 There are a lot of benefits if you learn the French language that are unique and worth thinking about. Learning French has a lot of importance for your career and business plans and the vast opportunities in the future. If you want to learn French then register yourself with Multibhashi to learn the language easily. All the best!!

Here’s where you can initiate your first contact to take a demo or know more about Multibhashi French classes!