What is the scope of the Italian language in India? 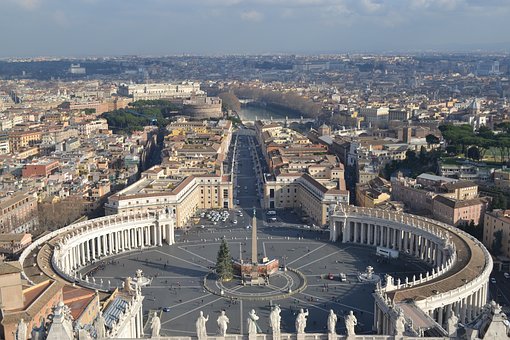 Italian is not just a popular romantic language, but it is also a widely spoken European language.

With a total of 67 million speakers, it is the second most widely used language in the European Union, particularly among native speakers. This language is also the official language of the European Organization for Security and Cooperation, as well as the Council of Europe’s highly globalised working language. It is also the official language of the sovereign military order of Malta and is widely used in the Roman Catholic hierarchy. 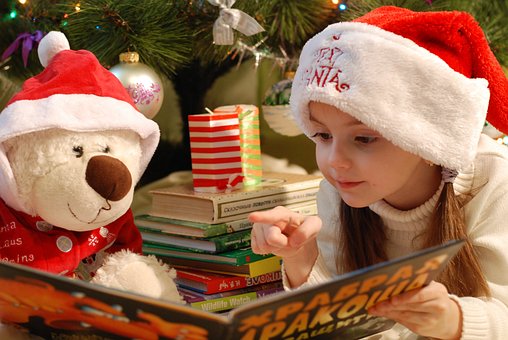 The world has an abundance of languages.

In fact, there are so many distinct languages that are incredibly useful and advantageous in nature that deciding which language is the finest to study has become rather difficult. With that in mind, if you’ve opted to learn Italian as a second language in order to advance your career prospects, expand your employment chances, or pursue further education overseas, it’s critical, in my view, to investigate all of the advantages that this language has to offer. In this blog, we will discuss the scope of learning Italian in India.

A little-known truth about Italian is that it is a wonderful language for a wide range of disciplines,

Disciplines that include history, economics, international relations, design, media and communications, information technology, international and European studies, architecture, and, of course, fashion. In truth, Italy is home to some of the world’s top educational institutions.

In recent years, Italy has risen to become India’s fifth-largest commercial partner as well as a European Union export market.

It is also India’s 12th largest investor. According to recent research conducted by the Italian embassy, there are over 600 Italian MNCs working in India.

The need for Italian speakers in India is growing as bilateral connections between Italy and India improve.

In addition, there has been significant improvement in commercial links between Italy and India. India is now ranked as one of Italy’s top five priority nations for future international trade and partnerships.

French and Spanish are two more languages that an Indian should be able to speak fluently.

Fortunately, Italian is a Romance language, which means that studying it will make learning other Romance languages such as French, Spanish, Romanian, and Portuguese much easier. 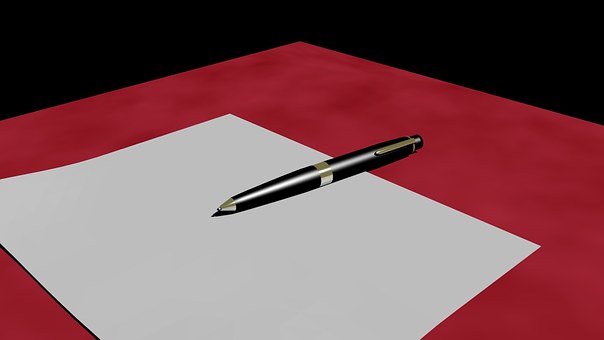 We've covered how learning Italian in India is well worth the effort throughout this blog.

To learn Italian is to be able to enjoy an abundance of benefits. It’s not only entertaining and engaging to learn, but it’s also really valuable and advantageous in the future. Mastering Italian is also a very enjoyable trip that is incredibly memorable in character. Furthermore, because Italian is so dominant and dominating in nature, you may use it in many other streams and areas of life.