Which language is difficult to learn: English or Chinese? 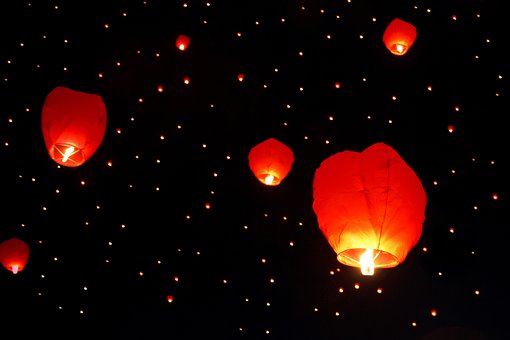 English and Chinese are the two languages that have the largest number of speakers. Chinese is number one in this manner and English is second. Still, English is a global language and the Chinese lags behind. Why? Because English has covered a wide area. Its speakers live all over the world. It’s not the fact that Chinese is restricted to an area, but the language of English has reached every corner of the world. And therefore, many people prefer English to Chinese. When anyone asks me which is more difficult, I would like to answer diplomatically. Because I have learnt both languages and have noticed some distinct features in both. According to me, one may find some of the features of both languages difficult. Thus, it can be said that for some people, learning English is difficult and for some, it is difficult to learn Chinese. 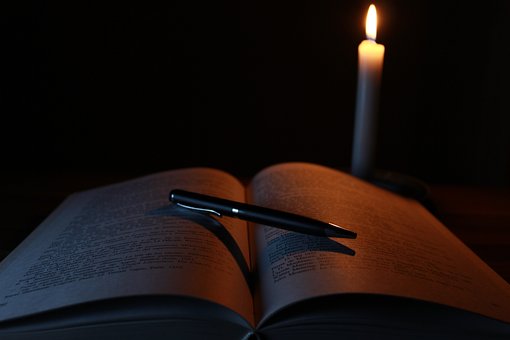 To understand this, let us discuss some features of both languages in detail.

English is a West Germanic language that is the most spoken member of the Indo-European family of languages. It is spoken globally, but the region from where it came is England. And now it is the official language in around 67 countries, among which 4 countries use it as a lingua franca and others use it partially.

English is an alphabetical language, having 26 alphabets. The alphabet is further divided into vowels and consonants and these are combined to make words. Further, the meaningful combination of words is sentence and sentences are the entities that are used to express emotions, facts and feelings. There are well-defined structures of the sentences in English. It has a definite number of parts of speech needed to make a sentence. So, when a learner wants to learn English, he has to learn all these basics.

Chinese on the other hand is an East Asian group of languages that have many dialects and all of them together form the Sino-Tibetan branch of languages. In China, mainly two dialects are spoken in a larger area than others and they are Pinyin and Mandarin. Therefore, in the outside world, Pinyin and Mandarin are considered the most famous dialects of the Chinese language and are especially learnt. The Chinese dialects are mainly the lingua franca in the Chinese provinces and neighbouring states but nowadays one can find a low percentage of Chinese speakers in the other parts of the world too!

The Chinese writing system does not use the alphabet; rather it uses a system of characters that can be compared with small pictographs that sometimes represent a whole word or sometimes a sentence. 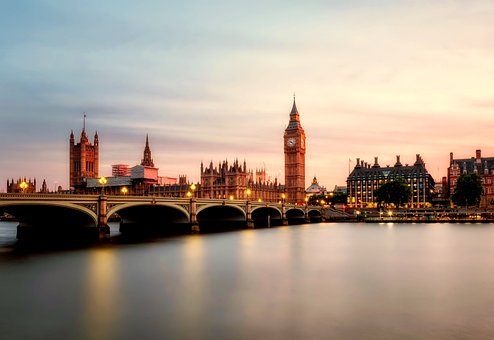 You can learn English or learn Chinese depending on your needs