Which language is more useful to learn: French or German? 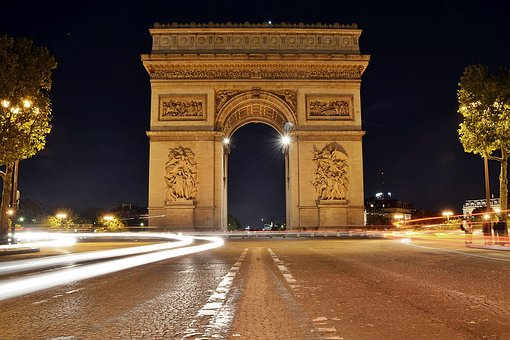 There are many different types of languages on this globe. All these different languages have very specific benefits that they offer to their students who can manage to achieve proficiency in them.

Certain languages tend to be more beneficial than others. Currently, French and German tend to be some of the most beneficial languages to master. But when it comes to choosing one of them as your second language, learning French and learning German becomes a tough choice to choose from. This is because both of these choices, without a doubt, will obviously bring many different advantages along with them.

Let’s now see which language is more useful to learn, French or German. 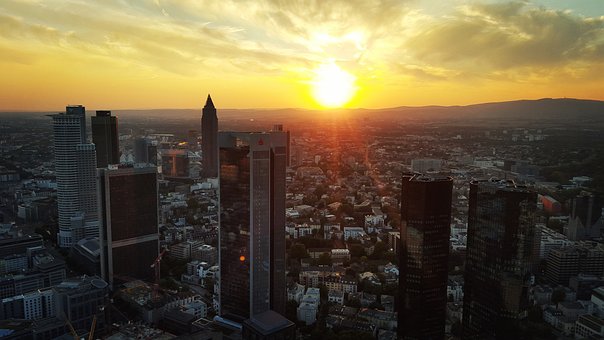 As previously mentioned, all the languages have many different benefits that their students can avail if we manage to achieve proficiency in the said language. With that said, certain languages are specifically beneficial in very specific industries. The current Competitive market requires its candidates to be very mindful of the second language that they choose to master. 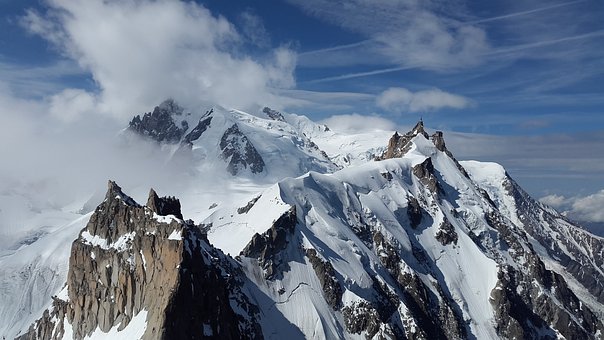 French is very popular as a global language and is the second most spoken language right after English in the entire world.

The French language has a very powerful economical status in the entire globe and is also used by the European Union institutions as the official working language apart from German and English. French is the second or third most studied language currently. It has a total of 120 million learners. Apart from France, French is also spoken in Luxembourg, Belgium, north and Central America, Switzerland and Canada. Learning French opens up many new possibilities for an individual. You were visible in half an edge over other German and Spanish speakers. It is also a language that is very popular in the industries of art and food. But don’t underestimate this language as it is also officially used in the international courts of justice. 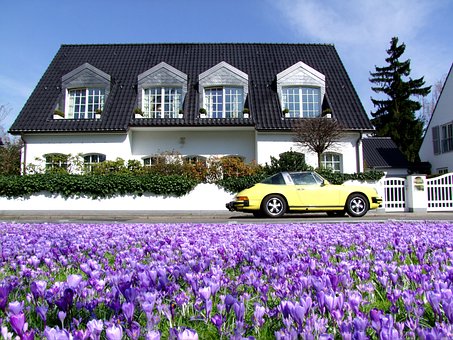 The next language for today is German.

This language is extensively spoken in Switzerland and Austria apart from Germany. It is also spoken as an official language in Luxembourg and Belgium. It is the only official language in Liechtenstein. Considering both German and French are such powerful languages, how should one decide when to learn German? In my opinion, you should choose to learn German if you are interested in the streams of online marketing or internet business. When it comes to the German economy, it is undoubtedly Europe’s powerhouse. The country of Germany has dominated almost every industrial sector in Europe. Hence, this language is very useful in either of these industries apart from the scientific industries themselves. 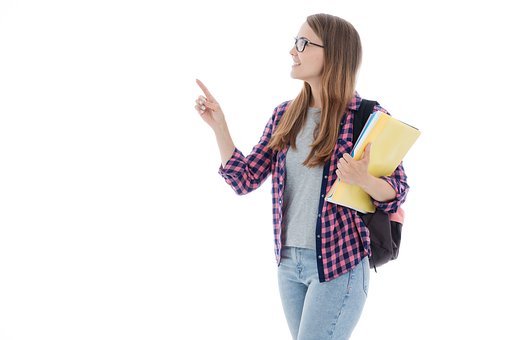 Here’s where you can initiate your first contact to take a demo or know more or to start learning with Multibhashi classes!