Which language should an Indian learn Portuguese or Spanish? 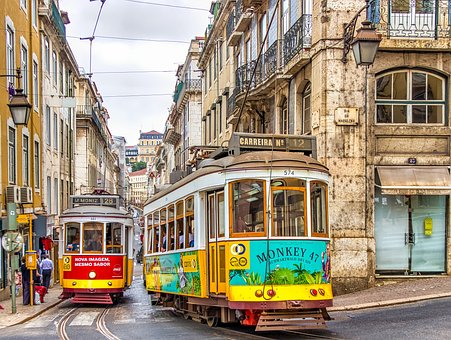 Many Indians are showing interest in learning a foreign language for various reasons. Romance languages are a popular choice among the many other languages. If you are not sure about whether you should learn Portuguese or Spanish, it is a good idea to list out the reasons why you would like to learn a foreign language in the first place. Is it for a better career, for a good travel experience, to study abroad or are you planning to learn a new language just for fun?

The other factors like how easy or difficult the language is to learn, available learning resources, your opportunities to practice the language, and its practical use for you can also play a major role in deciding the language that you should learn as an Indian.

Before deciding on any one language let us look at some language facts of both Portuguese and Spanish. 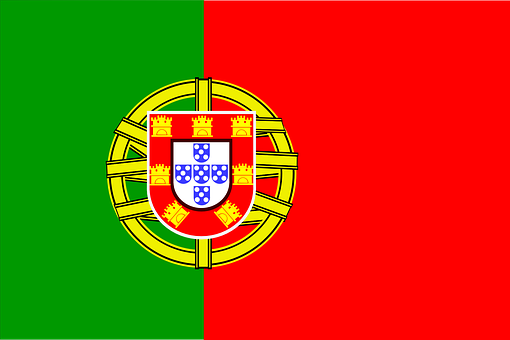 Portuguese is the ninth most spoken language across the world with approximately 260 million speakers. Apart from Portugal where it is spoken and officially recognized, Portuguese is also the official language of many other countries like Brazil, Angola, Mozambique, Guinea-Bissau, Cape Verde, Sao Tome and Principe. 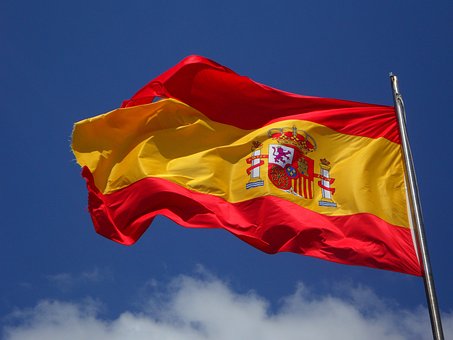 Spanish is the fourth most spoken language with approximately 540 million speakers. It is the official language of 20 countries and is spoken across 40 plus countries. It is one of the most spoken native languages in the world and is also the most spoken Romance language.

It is one of the six official languages of the United Nations and is also an official language of many other international organizations like the European Union, the Union of South American Nations, the Community of Latin America and Caribbeans States, the African Union etc. 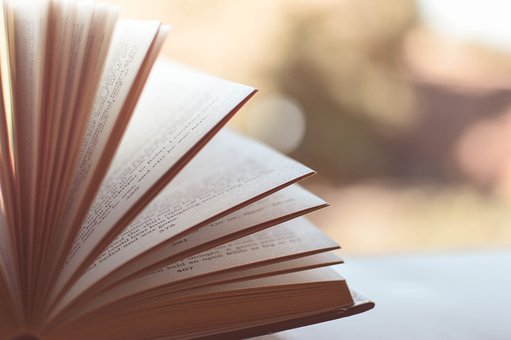 Which language should you learn as an Indian?

Both Portuguese and Spanish are placed among the first category of languages by foreign service institutes in terms of difficulty of learning. This means they are easiest to learn for native English speakers and would approximately need 23 to 24 weeks or 575 to 600 hours of learning.

Though this ranking is on English as a native language, most Indians are learning English as a second language at home in schools and thus this ranking can be considered for them as well. Spanish is more widely taught and learnt when compared to Portuguese. Thus, if you are looking for a language with a wider spread Spanish can be your choice. However, as Portuguese is a lesser learnt and taught language it can place you in the category of someone with a specialized skill.

Also, the area of work or the country that you plan to visit for study or work in future would also play a major role in deciding the language that you should learn. Your reason to learn a foreign language plays a major role in deciding whether you should learn Portuguese or Spanish. You can decide to learn either of them or both of them depending on your personal interest and career choices. There are many online learning options available that can help you find a teacher who can help you learn either Portuguese or Spanish. You can also book a free demo session with Multibhashi and check for yourself.