Which language should an Indian learn Russian or Spanish? 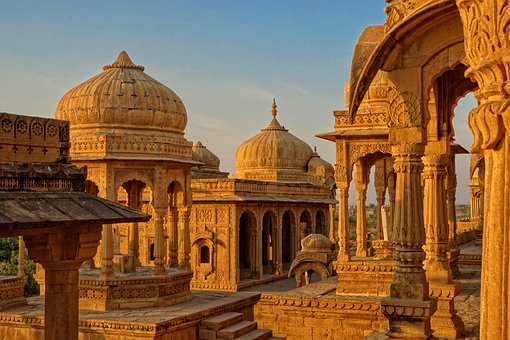 For various reasons, there has been a steady rise in the number of people learning a foreign language in India.

India is a land of many languages. Most students learn at least two languages to the level of fluency. Their native language and English which is the medium of instruction in most schools or taught as a second language. There are others who also learn a third language in school based on the three-language policy of the government of India.

The third language usually is Hindi, Sanskrit or the regional language depending on the area where a person lives. There are many international schools as well which are offering a foreign language course at the school level.

Many others are choosing to learn a foreign language like Spanish, Russian, French, Italian, German, Chinese etc. depending on personal interest and scope of personal growth and career development in future.

Both Russian and Spanish are quite popular foreign language choices for many Indians. Answering the question of which language an Indian should learn Russian or Spanish could be very difficult because every individual has a different reason to learn a foreign language.

Let us look at some of the reasons that prompt Indians to choose either Russian or Spanish. 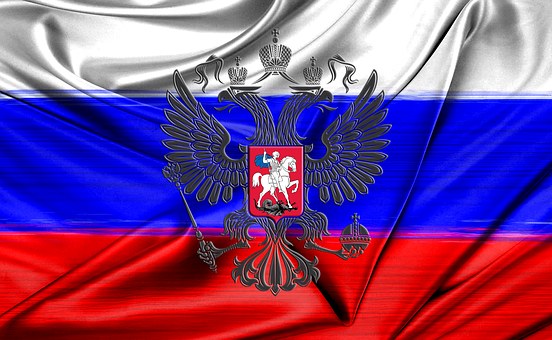 With approximately 260 million speakers, it is the eighth-most spoken language across the world and the most spoken native language in Europe. It is also one of the six official languages of the United Nations.

Russian is also considered to be the language of science as almost 28 per cent of the world’s scientific literature is published in Russian.

Many Indian students are choosing Russian universities for the high standard of education they offer at a comparatively affordable tuition fee.

Also, if someone is interested in working in the fields of Engineering, Science and Technology, Oil and Gas, and Defense sector, Russian could be a good choice.

Russian was a very popular foreign language a few decades ago due to the close ties between the two nations. Though the collapse of the USSR resulted in less popularity of the language later, there is a rise in the number of people choosing Russian as a foreign language recently. 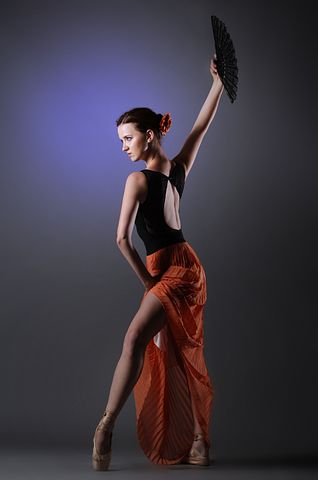 This is the fourth most spoken language across the globe with approximately 540 million speakers.

It is one of the most widely spoken languages in the United States of America which is a popular destination for higher studies and jobs among Indians.

Many multinational companies deal with Hispanic countries. Thus, people with Spanish knowledge have an edge over others when it comes to better career opportunities. 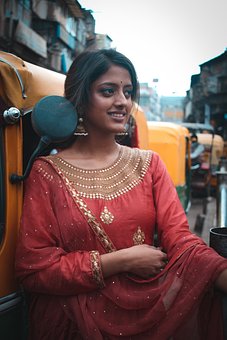 How to decide whether you should learn Spanish or Russian?

Among the many deciding factors, ease of learning and future career prospects play a major role in choosing a foreign language to learn.

Spanish is not only considered to be an easy to learn language when compared to Russian but is also more widely taught.

Depending on which field of work you would like to pursue, how serious you are about learning the language, how much time you can invest and what are the resources available to you to learn the language you can either choose Russian or Spanish.

Learning any foreign language has its own benefits, and it is very difficult to say which is better.

It is good to weigh all the pros and cons of learning both Spanish and Russian and then make a choice.

Whether it is Spanish or Russian that you would like to learn, you can book a free demo session with Multibhashi, an online language learning platform.