Which language should I learn: Portuguese, French or Spanish? 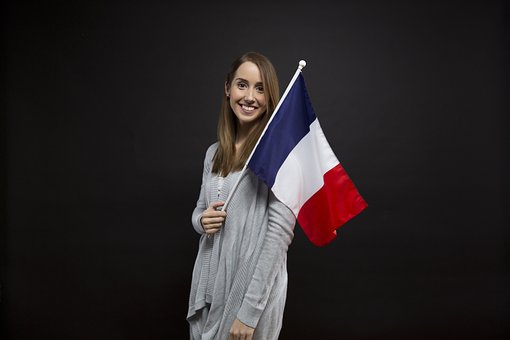 Choosing one among Portuguese, Spanish or French to learn could be based on various factors.

You can choose a language that is close to your native language as it makes the learning process easy.

You can also choose to learn a language that would help you with advancement in career.

If you live in a foreign country for a job or study purpose, learning the local language can be of great help.

Available resources to learn the language, your opportunities to use the language outside the classroom, your personal interest and motivation that drives you to put in that extra effort to learn a new language are all the factors that you should consider before starting with Portuguese, French or Spanish.

We have given a few details that you can ponder over to make an informed decision and choose a language that benefits you the most. 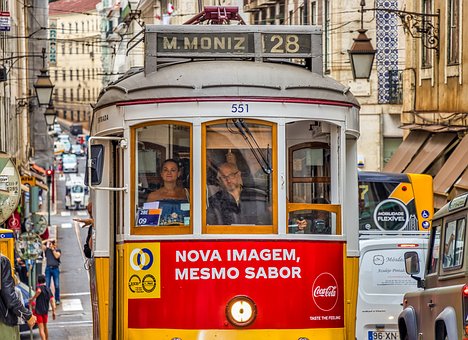 It is one of the most widely spoken languages in the southern hemisphere. It is also the world’s ninth most spoken language with approximately 270 million speakers. It is the official language of nine countries which are spread across Europe, America, Africa and Asia. Portuguese is the second most popular language after Spanish in Latin America. Whether it is your interest in finding new career options, expanding your business or love for soccer, learning Portuguese can always help you stay ahead of others.

Portuguese can also be your gateway to learn other romance languages.

Spanish is quite popular among language learners. It is the world’s fourth most spoken language with approximately 540 million speakers. An official language of 20 countries, Spanish is also the language of many popular travel and tourist destinations.

It is considered to be an easy to learn language. If your interest lies in understanding the Hispanic culture which includes art, literature, music, or you would like to enjoy the vibrant Spanish pop culture, this should be your choice.

French is not just a very popular language among language learners, but it is also one of the most taught languages across the globe after English. You can find a French class in almost every country.

With approximately 270 million speakers, French is the seventh most spoken language in the world.

French is often known as the language of love. You can decide to learn this language because of its melody and beauty. If you would like to follow a career in fashion, cooking, theatre, visual arts or even dance, French could be your choice. 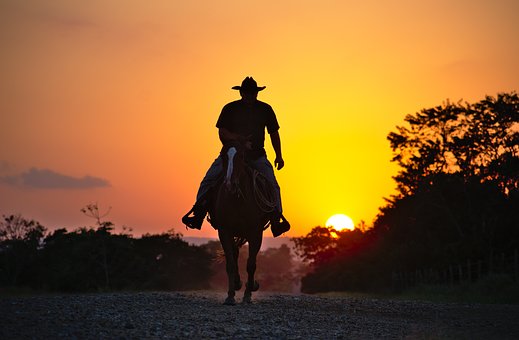 Which language would be the best for me?

Whether it is Portuguese, Spanish or French, learning a new language always has its own advantages. Not only do you become bilingual or multilingual which looks good on your resume, you also become better with other skills such as logical thinking, cognitive abilities, and multitasking.

Learning a new language helps you learn and appreciate a new culture. This in turn helps you appreciate your own culture as well. Thus, you become a better person overall.

You can choose to learn any of these three languages depending on which would help you stand out from the crowd, find a good career or even based on your love for the language.

These days you can easily find an online learning platform where you can learn a new language. Find one that suits your timings and fulfils your learning requirements and take that step towards becoming proficient in a new language.

You can book a free demo session with Multibhashi for any of these languages and start your learning journey immediately.