Why are high school Oriya classes so terrible? So, you are keen to learn Oriya, but the classes in high school deter you, discourage you! It could also be that you have passed out from school but you realise you couldn’t learn Oriya in the manner you expected, and now you either can’t speak it or don’t understand written Oriya. Why do you think that happens?

The Indian Education system follows a three-language formula which has been emphasized by the New Education Policy 2020 as well. Though the NEP 2020 has not emphasized any particular language to be made mandatory, most states follow a system where the medium of instruction is English/Hindi or mother tongue and the third language is usually the local language or Sanskrit. For example, in Odisha, the medium of instruction can be English or Oriya and the third language can be any other Indian or international language that is a part of the curriculum. Schools may also offer Oriya as a third language to students from other states in India. Now let us understand how this works and why high school Oriya classes are so terrible.

When does learning a second or third language start?

Second language courses usually start very early which could be in the first standard itself. This helps a student grasp the language to a good extent easily as they grow up. However, a course in the third language that starts from class V or VI in schools and continues for two to three years until class VIII is unable to appropriately teach the language. This is furthered in creating confusion and disinterest in the language to students if they choose to study these in their high school. During the initial phase, the students are hardly able to cross the basic learning stage that constitutes alphabets and basic vocabulary. There are several reasons to these issues in high school, why Oriya is not very helpful for students learning this language. Let’s see a few of them!

The focus of both teachers and students in most cases is more on scoring grades, rather than learning the language. 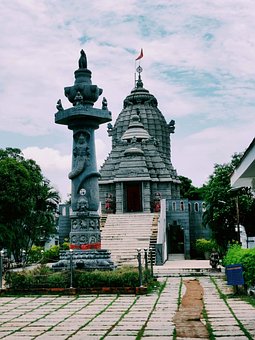 Inexperienced or incompetent teachers. A teacher plays a crucial role in helping a student learn something new. A teacher must be able to grab the attention of the students through engaging content and help them use the language practically in their day-to-day life. In most cases, the teachers are either inexperienced or do not know how to teach the Oriya language in a contemporary manner and create an immersive atmosphere.

The utility of Oriya language outside the classroom is another major reason for high school Oriya being not so effective. When students find minimal to zero utility of the language, there is no interest in learning the language.

The hours put into practice would also make a huge difference. With many other subjects, students are either not interested or find it difficult to put in the effort to practice the second or the third language which they think would not be used much after their high school education. 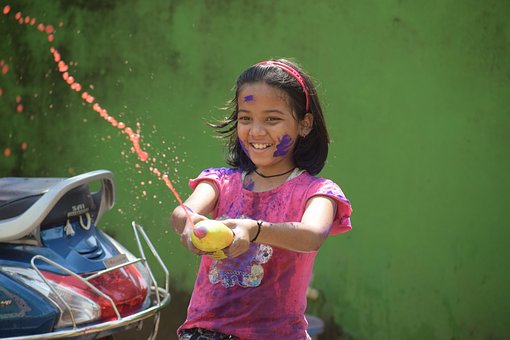 Remember there can be many existing reasons and many you could create to make your Oriya learning classes terriblele. However, its in your best interest if you could ensure compliance on all required aspects from your end to gain maximum from these classes.

Due to these and many more, reasons that could be situational, circumstantial, personal and more, the high school Oriya language classes end up being terrible. For someone who has put in the effort to learn Oriya to a certain extent at the high school level, this experience cmust be on a must-know list in future for Oriya learning based on personal interest.