Why did you learn Kannada as a foreign language?

Why did you learn Kannada as a foreign language?

The Kannada language is a Dravidian language spoken predominantly by the people of Karnataka in the southwestern region of India. The language is also spoken by linguistic minorities in the states of Maharashtra, Andhra Pradesh, Tamil Nadu, Telangana, Kerala and Goa; and also by Kannadigas abroad. The language had roughly 43 million native speakers by 2011. Kannada is also spoken as a second and third language by over 12.9 million non-native speakers in Karnataka, which adds up to 56.9 million speakers. It is one of the scheduled languages of India and the official and administrative language of the state of Karnataka. Kannada was the court language of some of the most powerful empires of South and Central India, such as the Chalukya dynasty, the Rashtrakuta dynasty, the Vijayanagara Empire and the Hoysala Empire.

The Kannada language is written using the Kannada script, which evolved from the 5th-century Kadamba script. Kannada is attested epigraphically for about one and a half millennia and literary Old Kannada flourished in the 6th-century Ganga dynasty and during the 9th-century Rashtrakuta Dynasty. Kannada has an unbroken literary history of over a thousand years. Kannada literature has been presented with 8 Jnanpith awards, the most for any Dravidian language and the second-highest for any Indian language. 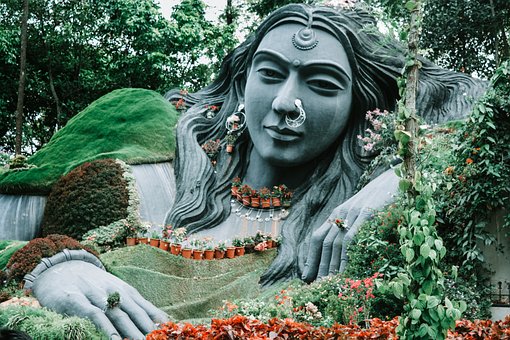 There are plenty of reasons why learners learn Kannada. I interviewed a friend of mine who learnt the language and he had this to say!

You’ll be able to converse with the locals effectively. I was.

In Karnataka, most of the native people are well versed in Kannada. So it would be nice if you speak with them in their own language. They feel attached to their language (any state as of matter), so you will get a nice welcome if you speak in Kannada with local auto drivers or shop owners. Kannada is also the administrative language of Karnataka and is the official language used in writing and preferred to be spoken, in government offices. Knowing Kananda can make your life so much easy. it helped me avoid unnecessary questions and I got my work done faster.

I got a taste of the lifestyle, culture, religion, rules, values that are followed in Karnataka

Learning Kannada provides you with an insight into the life, and day-to-day business of people in Kannada speaking state, broadening your horizon.

I had to travel to different places, especially remote areas in Karnataka and learning made my life safe and simpler!

Make the most of your travel in Karnataka and Mysore. When planning a trip to Karnataka, the Kannada language will help you understand the localities and make your trip memorable. You will be surprised to see how people react to you differently when you talk in Kannada and they ensure you have a smooth journey.

For learners of this language there are plenty of opportunities to study/work in Karnataka :

Karnataka awards a generous number of scholarships and other support to study in Karnataka. Working holiday visas are available for young foreigners from a range of countries, and special visas are offered to skilled workers and professionals. Karnataka has a large number of good engineering and medical colleges and it’s so much better if you have knowledge about the Kannada language, before you join the University. It is easy for you to seek cooperation from Kannada teachers and students if you have a good command of Kannada.

Also, there are many companies which you can join to continue your work if you are a good speaker of Kannada. 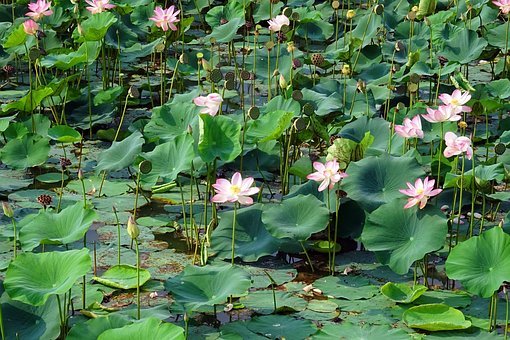 To each individual Kannada has a different relevance. Some people enjoy benefits such as trouble-free travelling and an enriching experience and others enjoy good jobs as Interpreters, translators or teachers or tourist guides. It not only helps appreciate a new culture but also opens the doors for better opportunities. It is nice to have additional knowledge of any language like Kannada.