Why is Gujarati so Famous? 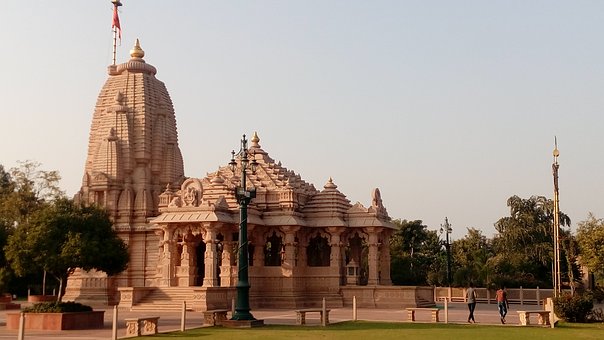 Gujarati is an Indo-Aryan language. It is the official language of the Indian State of Gujarat and Union Territory Dadra and Nagar Haveli, and Daman and Diu. people who speak Gujarati as their native language are known as Gujaratis. Many Gujarati people live in different areas and countries in the world, where they have brought their culture and language. Gujaratis are famous for spreading the Gujarati language and culture in the area where they live. Therefore, their language, Gujarati is a widespread language in the countries like the United States, Canada, South Africa, and Pakistan. Gujarati people, along with their mouthwatering dishes, dance, and culture, have spread their prosperous language, ‘Gujarati’, all over the world!

So! Now you can understand why Gujarati is so famous! There are many more reasons that make Gujarati a famous language and they are as follows:

Gujarati is an Indo-Aryan language and so is Hindi. Both languages are similar in many aspects. Like the origin of words, the meaning of words, pronunciation of words, and many more!  The Gujarati and the Hindi alphabets are almost the same! The similarities make Gujarati as famous as Hindi!

As discussed earlier, Gujarati people live all over the world, and therefore, Gujarati is also a widespread language. It is, therefore, famous!

Bollywood is an entertainment industry situated in Mumbai, where a large Gujarati population lives. The industry has adopted Gujarati culture and language along with Hindi and Marathi! The movies and daily soaps have made the Gujarati language famous.

Gujarati has absorbed words of many other languages like Marathi, English, Persian, and Arabic in it. Many Sindhi words are also adopted in Gujarati. The absorbing nature of Gujarati makes it possible for many people to learn it. Therefore, it has become a famous language.

Gujarati is a rich language. Its vocabulary is large and its users are also capable of using the most words beautifully. Writers like Jhaverchand Meghani and folk singers like Hemu Gadhvi, Osman mir, and many others have made it famous through their works, musical concerts, and songs. These people are working to spread Gujarati on social media too!

Apart from all the above facts, Gujarati culture and traditions have also supported the language to become famous. The language is sweet to listen and therefore, it is sometimes considered a sweet and respectful language. The vocabulary of Gujarati is so rich that it has a dictionary of its own. 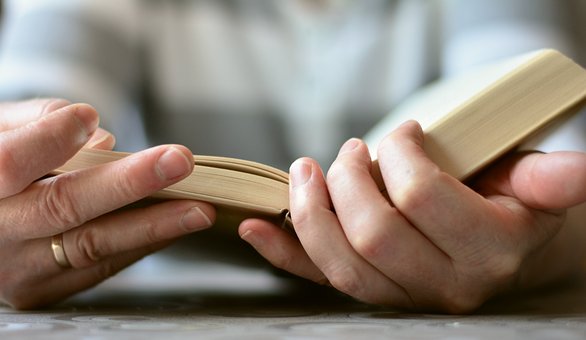 So! Learn this beautiful and amazing language with Multibhashi Gujarati Classes and the Multibhashi language learning App! All the best!