Why should one learn Chinese as an Indian? 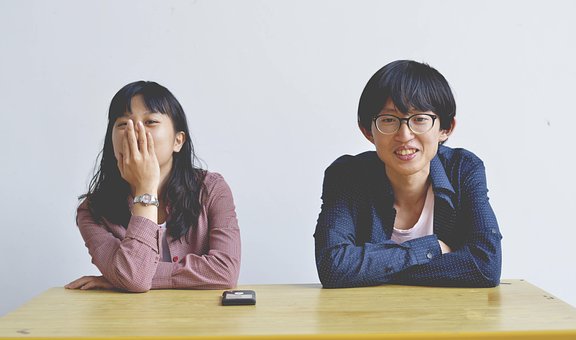 Being the Indian, learning the Chinese language of all the choices will be a great choice for your career

Chinese is a group of languages with nearly 1.4 billion people worldwide speak this language, it is the most spoken and widespread language in the world. It is an important language spoken across southeastern China and the Chinese diaspora across the world. The Chinese language is spoken in the formal language of the People’s Republic of China and Taiwan. It is one of the official languages in the United Nations. There are several different languages spoken in India, among those learning Chinese will benefit you more.

Let us see why an Indian should learn the Chinese language 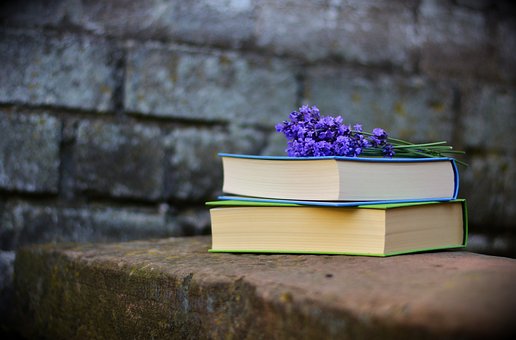 The Chinese economy is the second-largest economy globally. India and China are active partners in the economy, India’s market has a destination for Chinese goods and services. These two countries are collaborating many commercial activities through platforms like Joint Group on Economic Relations, Inand other Institutional Mechanisms, etc. China has fueled industrial productivity in India and you can become part of this economy by learning Chinese in India.

Learning the Chinese language enhances your career scope by working or travelling abroad. You would also have the possibility to work on careers as a translator or a teacher in India. Many of the Non-governmental organizations (NGOs) and Indian companies hire Chinese speakers, many Indian agencies require professional Chinese speakers at different levels of operations.

If you speak the Chinese language in India then you will be unique among other candidates during recruitments in India or another country in the sectors such as BPO and KPO sectors.

Chinese has its own businesses in every nation of the world you go to. The majority of these companies all over the world will be looking for someone who can speak English and Chinese. Every home in India has a Chinese product. By learning Chinese, you can do business in buying and selling Chinese products in India or anywhere in the world, by sitting at your home. Your Chinese proficiency will help you operate in the payment and shipping of goods. 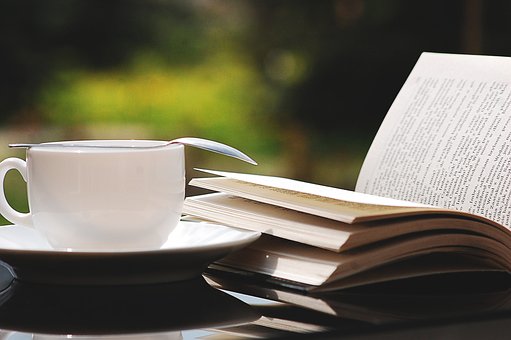 By learning Chinese, you can transform yourself into a highly valuable person in India

Only very few people in India are learning Chinese, you will be unique when competing for a job. In India, there is a demand for people who have knowledge of Chinese as there is an enormous relationship between the two countries, and that also offer excellent travel destinations. Now it is time to start your learning journey. If you want to learn Chinese with experts then join your classes with Multibashi to learn the language easily. All the best!!