Why should one learn French as an Indian? 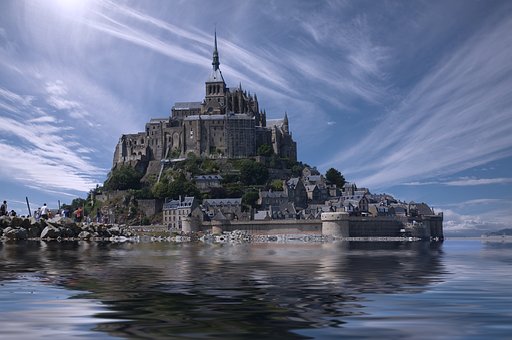 As one of the most popular languages in the world,

French is the second most spoken language in the entire world and is the only language taught apart from English in every single country. Recent studies predict That French is bound to overtake the number of English speakers as the French-speaking community grows rapidly and at an extremely steady rate yearly. The reason for this growth is simply the number of benefits that the language of French has to offer for any individual who manages to achieve proficiency in the language.

Let’s now see why an Indian should learn the language of French.

As previously mentioned, French is an extremely beneficial advantage of language which essentially enables any individual who wishes to achieve professions with a decent level of fluency in the language to avail many different benefits in the competitive market of the world. Similarly, many different Indians who wish to move abroad and expand their career prospects would automatically opt for French due to the many benefits the language has to offer to anybody who can achieve proficiency in it. In this blog, we will discuss all the different reasons why Indians should learn French. 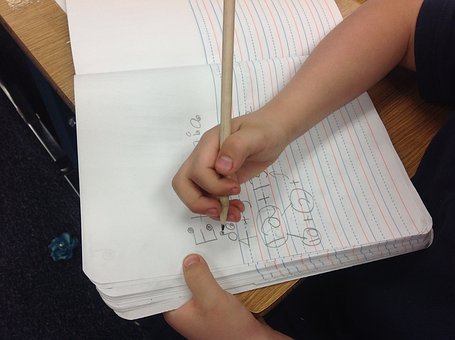 For starters, French is the most prominently utilised language on the global front especially when it comes to international relations.

It is greatly utilised in the United Nations, European Union, the international Red Cross, UNESCO, International Olympic Committee, NATO and the International Court of Justice as their official language.

French is specifically learnt by those individuals who also wish to learn many different languages.

This is because French is a romantic language and helps an individual to master other romance languages like Italian, Portuguese, Spanish, Romanian, etc. 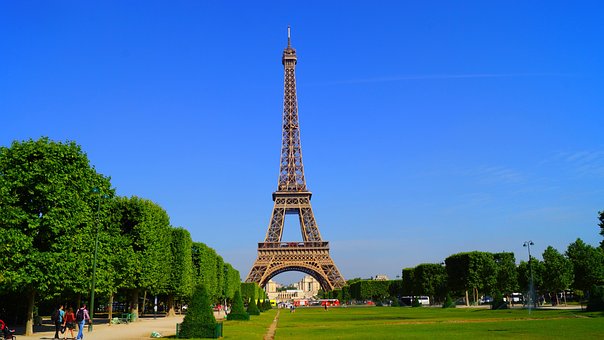 The language is not only fun to master but is also very easy to master especially for those individuals who are proficient in the language of English.

According to CEFR, French is the easiest language to master for any English native speaker or any individual who has  achieved proficiency in the language of English

It is common knowledge that English is one of the most powerful languages in the world and currently runs the competitive markets in the world.

What is not common knowledge is the fact that French is not very far behind. French is also an extremely powerful language. In fact, possessing the knowledge of both the languages of English and French is bound to give you an extremely advantageous edge over the rest of your competition in the global 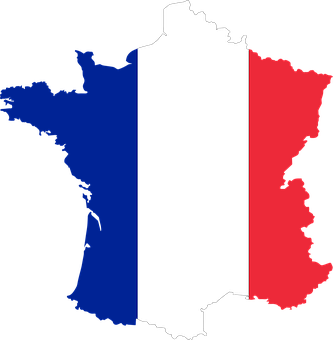 French is also A very professional language that is often utilised in the film industry and the music industry.

One of the largest economies of the world, France stands to offer a multitude of benefits to learners.

As one of the largest economies in the world, France currency leads in the foreign investment policies and hence possessing the knowledge of French along with English is bound to give you an extremely advantageous edge over the rest of your competition when considering expanding your job prospects abroad. 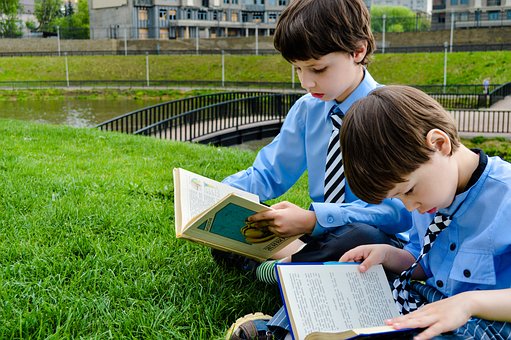 Finally, French learning has the capability to spiral you into a successful future!

Throughout this blog, we have discussed all the different reasons why any Indian would wish to learn French especially those who aspire to work abroad and have a competitive edge among their colleagues so as to be chosen by different MNCs and have a steady growth in the future. French has always been one of the most advantage of languages apart from German and English and therefore is one of the most common choices for the second language.